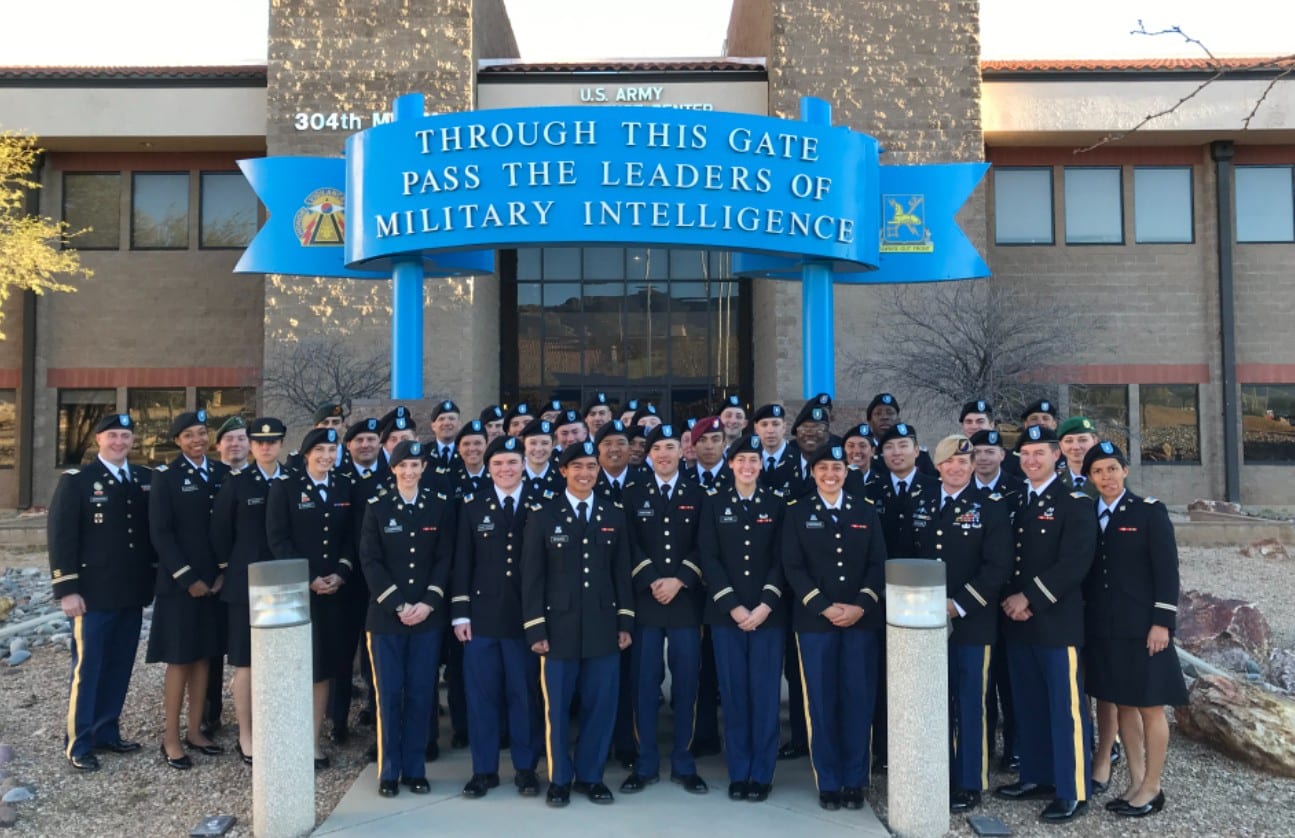 RT.com: The US intelligence community has long claimed that integrity in the search for truth was its core value. In March 1992, Robert Gates, who at that time was serving as director of Central Intelligence, addressed the CIA’s analytical community on the issue of politicized intelligence.

“Bourne Cockran [note: an Irish-American politician known for his oratory skills who mentored Winston Churchill],” Gates noted, “wrote to Winston Churchill in 1895 that, ‘What the people really want to hear is the truth – it is the exciting thing – speak the simple truth. Twenty years later, Churchill himself wrote, ‘The truth is incontrovertible; panic may resent it; ignorance may deride it; malice may destroy it, but there it is.’ Truth, insofar as we can determine it, is what our [i.e., the CIA’s] work is all about.”

Moreover, Gates pointed out, “because seeking the truth is what we [the CIA] are all about as an institution, as professionals, and as individuals, the possibility – even the perception – that that quest may be tainted deeply troubles us, as it long has and as it should.”

The “taint” Gates was speaking of was the politicization of intelligence. When defining this taint, Gates noted that “it involves deliberately distorting analysis or judgments to favor a preferred line of thinking irrespective of evidence.”

The recent acknowledgment to NBC News by unnamed sources that the US government was declassifying intelligence to share with allies and the public to pre-empt and disrupt Russian planning, “undermine Moscow’s propaganda and prevent  Russia from defining how the war is perceived in the world,” on the surface appears to avoid the pitfalls of politicization laid out by Gates 30 years ago. After all, according to these unnamed officials, this process of public disclosure was “underpinned by a rigorous review process by the National Security Council and the Intelligence Community to validate the quality of the information and protect sources and methods.” They added that “we only approve the release of intelligence if we are confident those two requirements are met.”

According to the same NBC News report: “Multiple US officials acknowledged that the US has used information as a weapon even when confidence in the accuracy of the information wasn’t high. Sometimes,” the report noted, “it has used low-confidence intelligence.” The purpose for using intelligence which, to quote NBC News, “wasn’t rock solid”, was to deter Russian actions by keeping Russian President Vladimir Putin “off balance.” 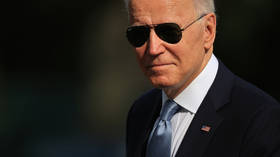 So much for the intelligence community’s commitment to the “incontrovertible truth.”

It is well known that Ukraine maintains an expansive and capable information warfare capability. Units such as the Ukrainian Intelligence Service’s 72nd Center for Information and Psychological Operations (PSO) have been carrying out a sophisticated propaganda campaign designed to enhance the perception of Ukrainian strength and resolve while denigrating the Russian special military operation underway in Ukraine. Indeed, the 72nd PSO was considered by Russia to be such a threat that the Russian military singled out its headquarters for destruction early on in the conflict.

Moreover, it has been reported that, in the aftermath of the February 2014 “Maidan Revolution” in Ukraine, the US intelligence community has initiated and maintained in-depth contacts with their Ukrainian intelligence and security counterparts, a relationship which has only expanded in scope and scale over the course of the preceding eight years. Logic dictates that information operations targeting Russia would be an area of joint interest, and that the US would be assisting Ukraine in this effort following the initiation of the current Russian-Ukrainian conflict on February 24, 2022.

Providing declassified intelligence to Ukraine for it to be repackaged and disseminated as anti-Russian propaganda is very much a legitimate use of intelligence information. Moreover, under certain conditions relating to covert political action, US intelligence organizations may use manufactured information to help breathe life and credibility into a false narrative designed to undermine the operations of a designated enemy. Under such conditions, however, the information must not be able to be sourced back to the US and, most importantly, this information should not be disseminated in a manner that would misinform US policymakers.

The admission on the part of unnamed US national security officials, however, that the US is releasing sub-standard (i.e., potentially false and misleading) intelligence for the purpose of shaping a public narrative designed to be absorbed and believed by civilian consumers at home and abroad, thereby creating genuine political pressure on the Russian leadership, is a massive deviation from the normal precepts of covert information warfare. In fact, it is the perfect example of the deliberate distortion of analysis or judgments to achieve an objective irrespective of evidence that Robert Gates warned about in 1992.

“The absolute integrity of our analysis,” Gates said, “is the most important of the core values of the Central Intelligence Agency. Policymakers, the Congress, and the American people must know that our views – right or wrong – represent our best and most objective possible effort to describe the threats and opportunities facing the United States. They must know our assessments are the product of the highest quality and the most honest intelligence analysis available anywhere in the world.”

Gates had quoted Churchill in his defense of the truth. Churchill had gone on to famously state that “in wartime, truth is so precious that she should always be attended by a bodyguard of lies.” By this statement, Churchill was underscoring the fact that truth is such a precious commodity that it must be guarded by deception and subterfuge to ensure it didn’t fall into enemy hands.

The US intelligence community has today, perverted that logic, eliminating any notion of actual truth while elevating the “bodyguard of lies” to mimic truth, not for the purpose of defending it, but rather to promulgate the lie itself.

About Author:  Scott Ritter is a former US Marine Corps intelligence officer and author of ‘SCORPION KING: America’s Suicidal Embrace of Nuclear Weapons from FDR to Trump.’ He served in the Soviet Union as an inspector implementing the INF Treaty, in General Schwarzkopf’s staff during the Gulf War, and from 1991-to 1998 as a UN weapons inspector.