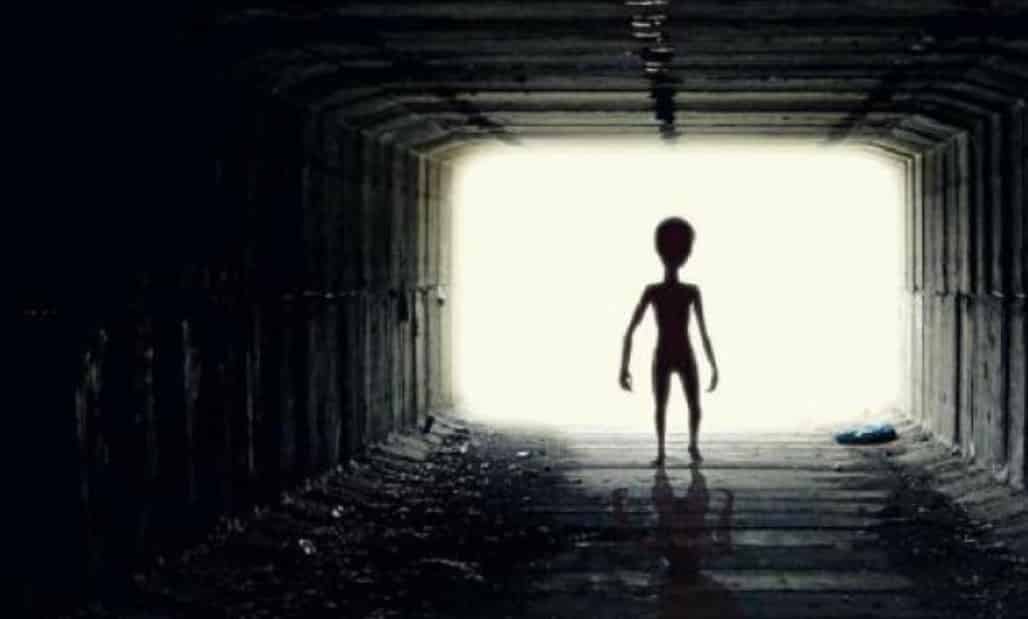 On July 8, 1947, there were press reports that a rancher near Roswell had discovered the wreckage of some kind of aircraft. Subsequently, they were transferred to the Air Force.

Pravda.ru – Читайте больше на: The military issued statements that it was just a crashed weather balloon. But local residents spread rumors that an alien ship had landed in Roswell, and the dead bodies of aliens had fallen into the hands of the authorities … 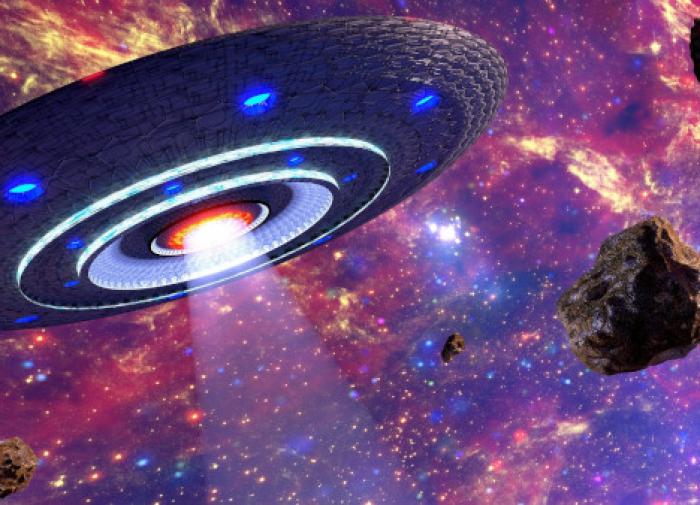 In subsequent years, this topic surfaced more than once, acquiring more and more details. There were even “Air Force veterans” who allegedly saw what was left of the “flying saucer”, as well as the corpses of humanoids, with their own eyes. 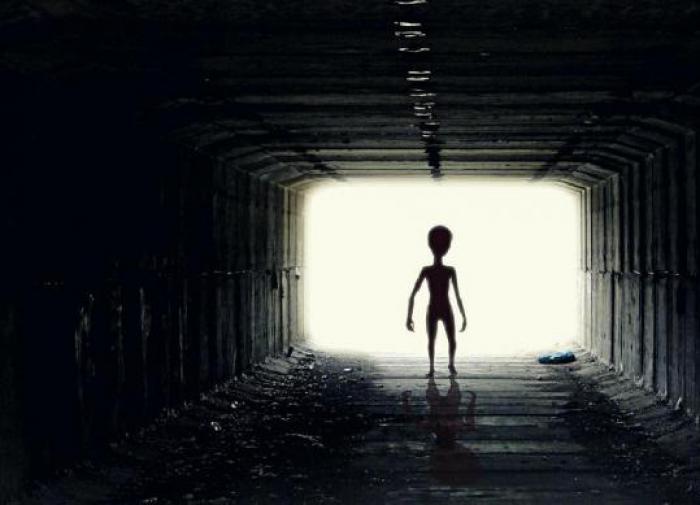 In 2011, a book written by American journalist Annie Jacobsen was published. It was called “Area 51. The declassified history of the most secret American military base.” The book says that Roswell became the springboard for a secret operation initiated by Joseph Stalin! And the purpose of the operation was to destabilize the situation in the United States. The Cold War was just beginning.

To carry out the operation, Stalin allegedly decided to use the famous Nazi doctor Josef Mengele, who had previously conducted experiments on the prisoners of Auschwitz. According to the official version, this “Dr. Evil” fled to Latin America after the fall of the Reich. But Jacobsen claims that in fact he was captured by the Russians and was sent to a secret “sharashka”. Two German aircraft designers, the brothers Walter and Reimar Horten, also worked in the same sharashka.

While the Hortens were working on a new type of aircraft, several specially selected teenagers 12-14 years old were placed at Mengele’s disposal. The task of “Dr. Evil” was to make them a series of plastic surgeries, as a result of which their heads and eyes would be enlarged – so that they no longer look like people.

The operated teenagers were to be placed in a remote-controlled dish-shaped apparatus designed by the Hortens. The device was supposed to land in the middle of one of the American cities. It was assumed that this would cause panic among the population, stock indices would collapse, and so on.

However, things went wrong from the start. When the apparatus with imaginary “humanoids” flew over New Mexico, a severe thunderstorm began. Control over the “saucer” was lost, it crashed, and all passengers died. 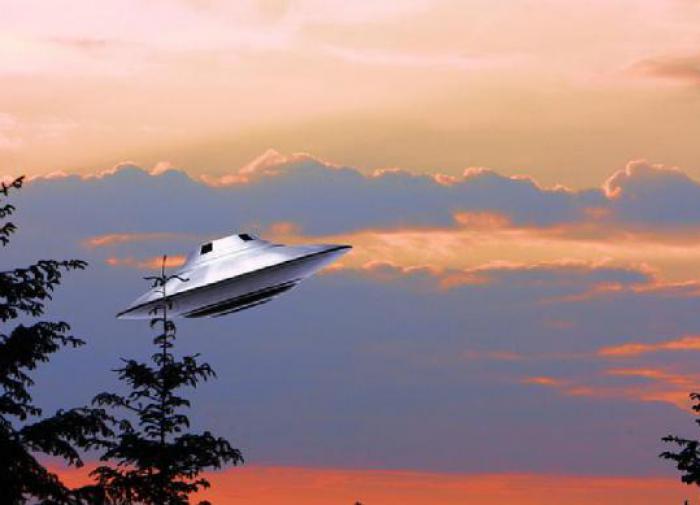 But where did Jacobsen get all this information from? She claimed that her source was a certain engineer who participated in the “Manhattan Project”. Since she flatly refused to give his name, after the publication of the book, the journalist began to be accused of the fact that everything stated in it was complete nonsense.

So, it is known that Josef Mengele was never in the USSR. At the end of the war, he was captured by the Americans, but since Mengele’s name did not initially appear on the lists of war criminals, he was released. Until 1949 he lived under a false name in West Germany. Subsequently, he managed to get the documents of the Red Cross, also in someone else’s name, and emigrate to Argentina, where his traces were lost.

Another important fact: Mengele was not a specialist in plastic surgery. His area of ​​research was genetic anomalies.

But the Horten brothers could really create something exotic. The Horten Ho IX jet aircraft, designed according to the “flying wing” scheme, brought them fame. There is a hypothesis that all the “unidentified flying objects” that were observed in the post-war years in the United States were precisely the experimental models of the Hortens. But the official investigation shows that the Hortens have also never been to the Soviet Union or America. One of them, like Mengele, emigrated to Argentina after the war, the second remained to live in West Germany.

And why did Stalin need to develop such a complex and expensive operation so that the newest type of apparatus would end up in the hands of opponents?

The only truth is that in July 1947, certain events did take place in Roswell. According to official information received from the US Air Force in 1977 and 1994, fragments of not just a probe were found there, but a spy balloon equipped with special microphones, which was used as part of the Mogul project at high altitudes to detect sound waves arising from nuclear tests on the territory of other states. And, since the project was top secret, they announced that the wreckage belonged to a weather balloon.

So it’s up to you to decide which of the “conspiracy theories” to believe in.

War, UFOs, surveillance of the USSR: the CIA reveals its secrets