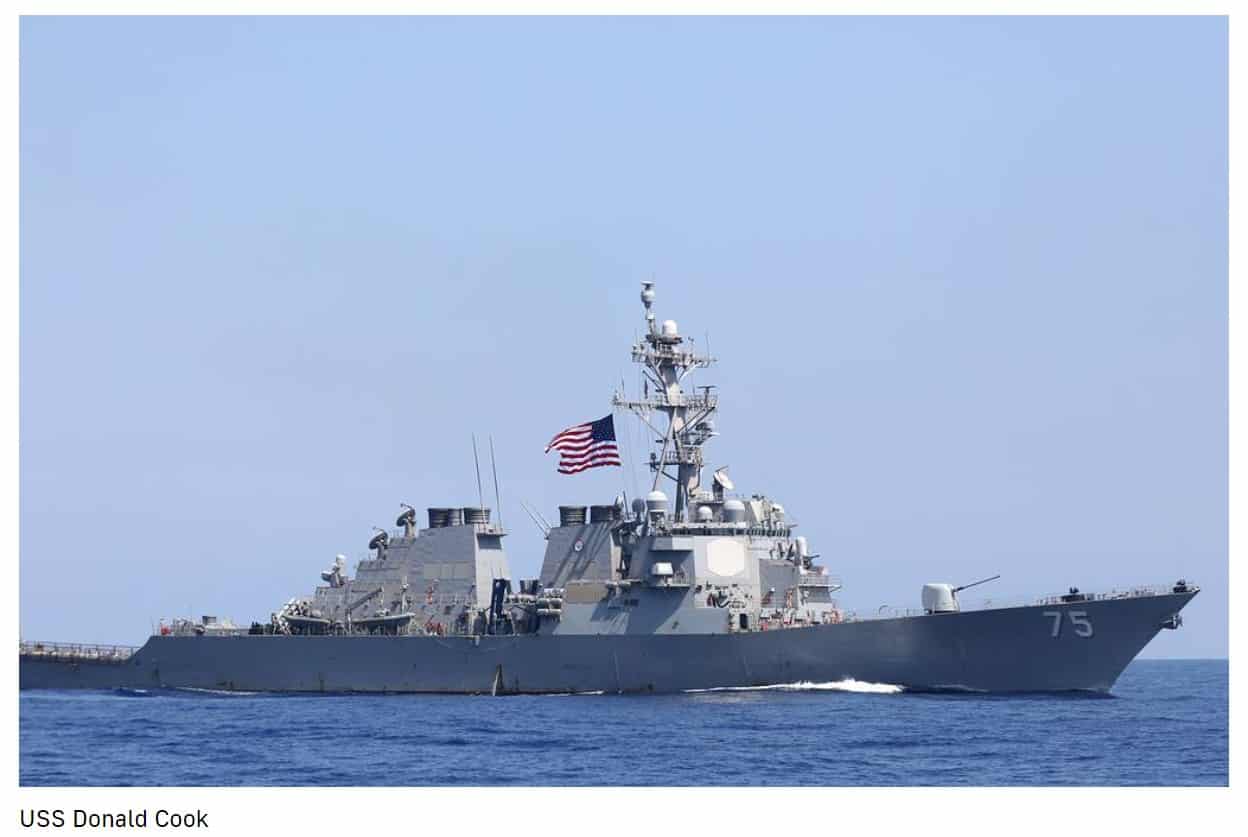 NovorosInform.Org: The head of Turkish national defense, Hulusi Akar, said that Ankara would not allow warships to enter the Black Sea.

He stressed that the country will comply with the Montreux Convention, according to which Turkey reserves the right to ban the entry of warships through the Bosporus and Dardanelles. The document also limits the stay in the Black Sea of ​​warships of non-Black Sea countries for three weeks, RIA Novosti reports.

“Turkey will remain committed to the Montreux Convention and will not allow the entry of warships into the Black Sea,” Akar said.

Earlier, the Chief of Staff of the Turkish Naval Forces, Cihat Yayci, said that mining by the Ukrainian military in the Black Sea is a war crime. According to him, this is contrary to the 1907 Hague Convention.