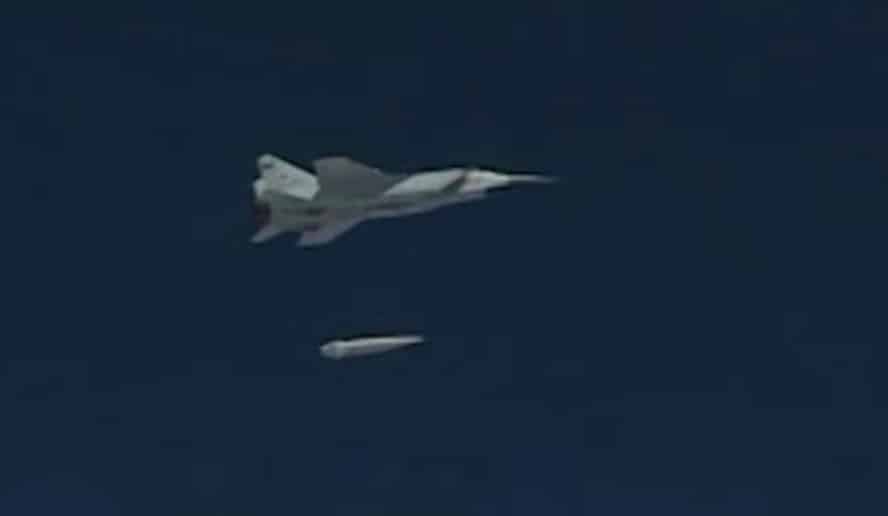 According to him, over the past day, 42 military facilities of Ukraine were hit by Russian Aerospace Forces aviation, including three command posts, two radar stations, a fuel depot and 35 strongholds of the Armed Forces of Ukraine in the village of Selidovo, and a Ukrainian launcher of tactical missiles “Tochka-U” was destroyed. , two installations of multiple launch rocket systems, several areas of accumulation of military equipment of the Armed Forces of Ukraine and up to 40 Ukrainian nationalists.

1/ Konashenkov: On the afternoon of April 11, near the village of Chasov Yar in the Donetsk region, the Kinzhal aviation missile system destroyed a buried, well-defended command post of a grouping of Ukrainian troops in the Donbass. pic.twitter.com/qaSLEa9tNA

In addition, the Russian army destroyed the base camp of the Nazi terrorist organization Right Sector* (an extremist organization banned in Russia – ed.) near Novogradovka.