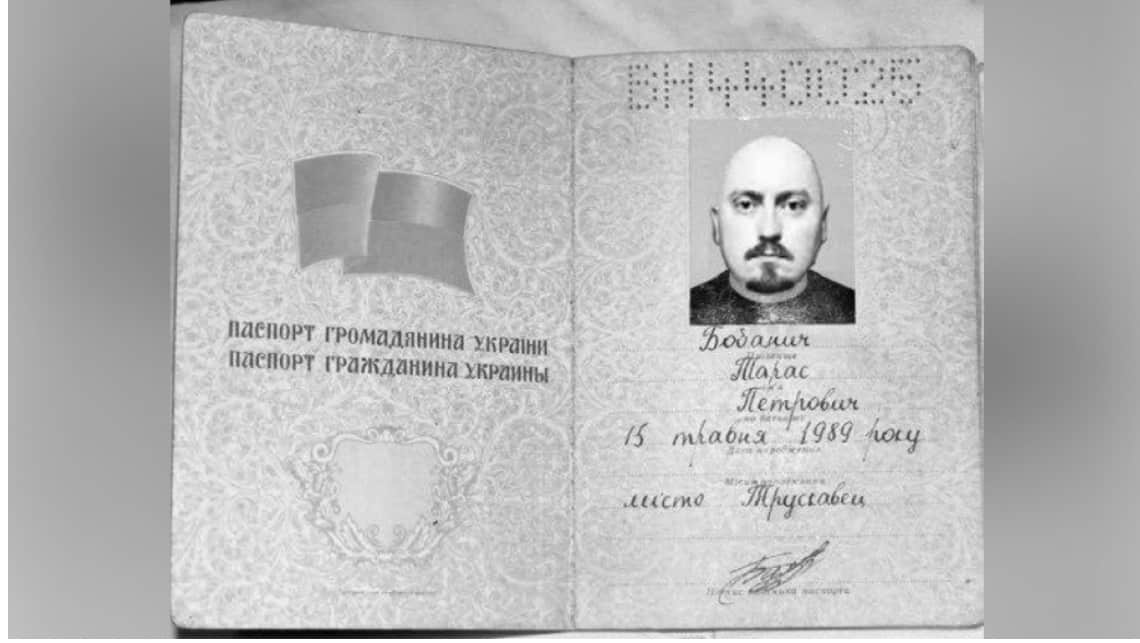 RT: Russian commandos have killed a prominent member of Ukraine’s ultranationalist Right Sector group, the Russian defense ministry claimed on Monday. Taras Bobanich was accused by Moscow of causing hundreds of civilian deaths in eastern Ukraine during hostilities in 2014.

A Russian recon team killed the top Neo-Nazi while on patrol about 5km south from the city of Izium in Ukraine’s Kharkov region, the ministry statement explained. It said he was a deputy commander of the Right Sector responsible for reserve operations.

The ministry didn’t disclose the circumstances of Bobanich’s death. The Right Sector’s social media reported that he was killed on Friday near Izium, calling him a “legendary nationalist”.

The 33-year-old, whose nickname was “Hummer”, came originally from western Ukraine. He rose to national prominence during the mass protests and armed coup of 2013-2014, during which Western-backed Ukrainian nationalists served as a street fighting force against law enforcement.

The coup ended with the toppling of Ukraine’s democratically elected president and a rebellion in the east of the country, which the new authorities in Kiev tried to quash with military force. The nationalists formed so-called “volunteer battalions” to participate in the fighting.

According to Russia, Bobanich had personally ordered the indiscriminate artillery shelling of cities in eastern Ukraine during the hostilities, which allegedly resulted in hundreds of deaths.

In addition to serving as a nationalist military commander, Bobanich played a prominent role in the blockade of trade between Ukraine and Crimea in the autumn 2015. The blockade was organized by nationalist forces who wanted to punish people living on the peninsula for breaking away from Ukraine a year prior and voting to rejoin Russia.

Moscow attacked its neighbor in late February, following Ukraine’s failure to implement the terms of the Minsk agreements signed in 2014, and Russia’s eventual recognition of the Donbass republics in Donetsk and Lugansk. The German and French brokered protocols had been designed to regularize the status of those regions within the Ukrainian state.

SOURCERt.com
ATTENTION READERS
Due to the nature of independent content, VT cannot guarantee content validity.
We ask you to Read Our Content Policy so a clear comprehension of VT's independent non-censored media is understood and given its proper place in the world of news, opinion and media.