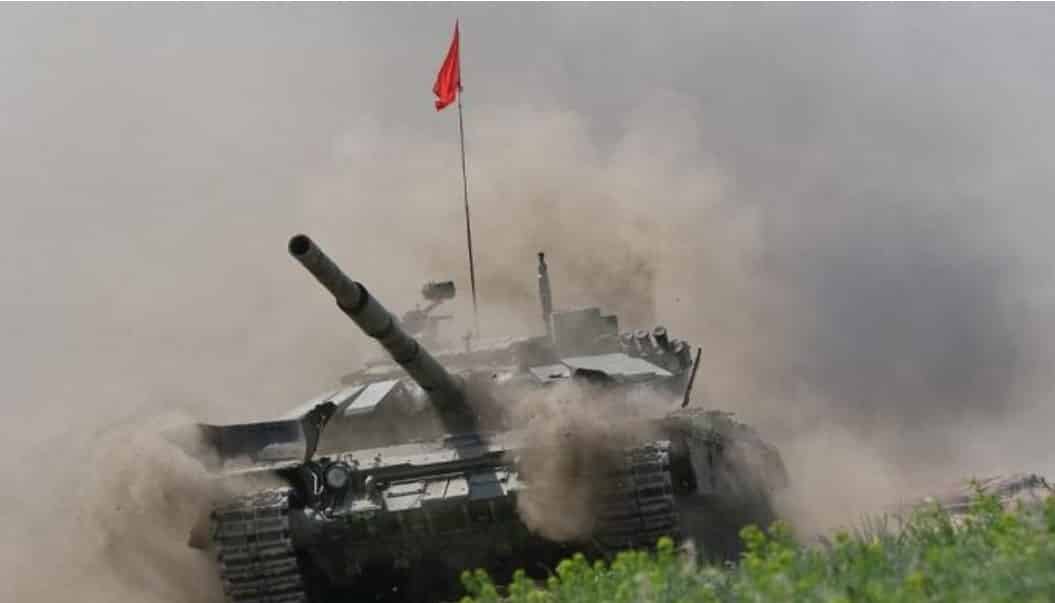 Novorosinform.org: Russian troops have taken control of the village of Kamenka south of Izyum, the country’s Defense Ministry said.

It is noted that the settlement was one of the most fortified defense lines of the Armed Forces of Ukraine in the region. The capture of Kamenka allowed the Russian military to develop success in a further offensive.

“Tank crews of the T-72B3-M defeated the enemy’s tank and anti-tank defense lines, waging difficult battles. Capturing and holding the settlement allowed the main forces to develop success in the offensive,” the message says.

For outstanding service during the operation, tankers of the Western Military District at the forefront were awarded combat state awards. This was reported by RIA Novosti.

“The Order of Courage was awarded to sergeants, foremen and officers of a tank regiment who showed courage and heroism in capturing one of the most fortified defense lines in the Izyum region,” the Russian Defense Ministry said.