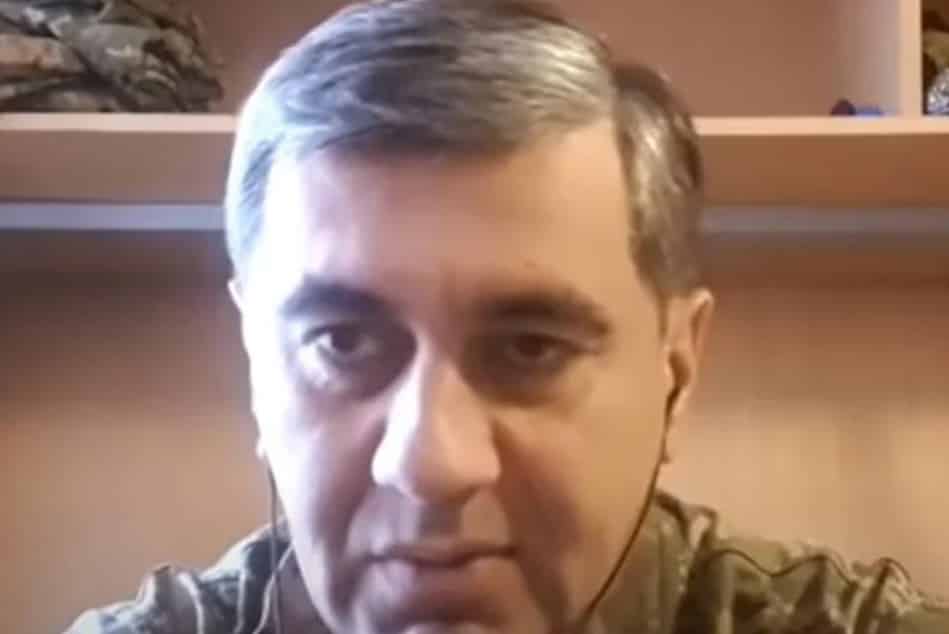 TopWar.ru: Georgian mass media publish on their pages materials concerning the presence of mercenaries from Georgia on the territory of Ukraine.

The publications appeared after Georgian mercenaries, together with the Ukrainian National Battalion, participated in the massacres of Russian prisoners. In the materials of the Georgian press, it is stated that Georgian “volunteers” are starting to leave the territory of Ukraine.

In particular, there is evidence that Irakli Okruashvili, the former Georgian defense minister, decided to leave Ukraine,, as it turns out, fought on the side of the Ukrainian national battalions in the Kiev region. It is noteworthy that the detachment of the Georgian ex-minister was located exactly in the direction where the massacre of the captured Russian paratroopers, who were already leaving the territory of Ukraine, took place.

Okruashvili himself said that his exit and the exit of a group of his subordinates is due to the fact that they wish “peace to Ukraine.”

Okruashvili served as Minister of Defense of Georgia from 2004 to 2006. He also held other positions in the Georgian Cabinet of Ministers, including the position of head of the Ministry of Internal Affairs and the Ministry of Economic Development. In Georgia, he was prosecuted for corruption crimes, as well as for racketeering. At one time he received political asylum in France.

Now it is important to check whether the ex-Minister of Defense of Georgia, together with subordinate mercenaries, really left Ukraine, or whether these statements are a bluff.