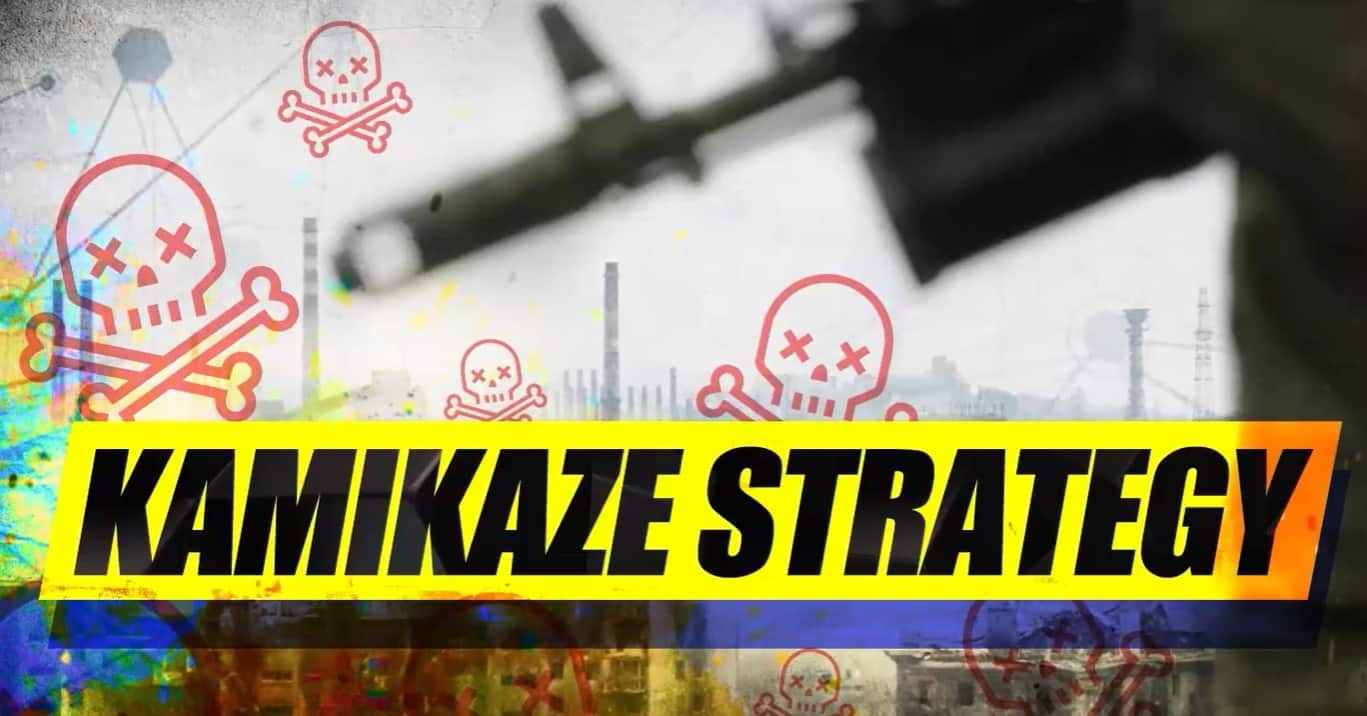 Warning: This video is clearly pro-Russian

The Kiev regime risks to lose a major battle in the Media, as Ukrainian fighters in Mariupol are surrendering en masse. Amid the image of coward Russian soldiers, Ukrainian servicemen are treated well and receive all necessary medical assistance as Prisoners of War.

So far, thousands of Ukrainian servicemen have surrendered to Russian forces in Mariupol.

The most massive surrender since the beginning of hostilities in the city took place on April 12. More than 1,000 Marines of the Armed Forces of Ukraine voluntarily laid down their weapons.

The Russian Ministry of Defence reported that as a result of successful offensive actions of the Russian armed forces and militia units of the Donetsk People’s Republic, 1,026 Ukrainian servicemen of the 36th Marine Brigade voluntarily laid down their arms and surrendered.

The Ukrainian military defended one of the two main centers of resistance, the Ilyich plant.

Among the surrendered servicemen of the Ukrainian armed forces, there are 162 officers, as well as 47 female servicemen.

151 wounded Ukrainian servicemen of the 36th Marine Brigade received primary medical care on the spot, after which they were all taken to the Mariupol City Hospital for treatment.

The surrendered Ukrainian military are informally interviewed by military correspondents on the ground. Ukrainian soldiers deny the use of chemical weapons by the Russian military against them.

The day before, the remnants of Ukrainian troops surrounded on the territory of the “Illicha” plant made an unsuccessful attempt to break out of the city.

A group of up to 100 Ukrainian soldiers on armored vehicles tried to fight their way out of the plant and leave the city in a northern direction. Air and artillery strikes foiled this breakthrough attempt. According to the Russian MoD, 42 Ukrainian servicemen voluntarily laid down their arms and surrendered.

Ukrainian groups are breaking up daily one after another. The soldiers of the Armed Forces of Ukraine do not know what to do with the wounded, do not understand where to turn and what to do next, because resistance is useless, and there are practically no combat forces left. Despite the main nationalist forces hiding in the Azovstal plant, there are only some groups left, afraid to go out with a white flag to the Russian troops.

In its turn, Russian MoD, DPR and LPR military officials, as well as reporters on the spot are actively sharing information about the treatment of the Ukrainian servicemen being held. They are not tortured, not mocked on. They receive all necessary assistance in Russian hospitals in Mariupol and nearby towns.

The Russian MoD had also secured am humanitarian corridor for soldiers of the AFU territorial defense units and foreign mercenaries to leave the encircled areas of Mariupol.

Russian units are regularly addressing Ukrainian fighters, calling on them to lay down their weapons peacefully.

The head of Chechnya Ramzan Kadyrov addressed those who are still hiding in the basements and tunnels of the Azovstal plant: “you know that we treat prisoners well. Come out! Think about your own and other people’s families, like more than a thousand of your Marines did today.”

Kiev needs heroes — not just heroes but martyrs, which means dead.  Its tactics are aimed at maintaining the image of terrible, cruel Russians. Surrender greatly affects the readiness of the army to stand “to the last Ukrainian.”

Even failed attempts to break through are presented as a symbol of perseverance and an example of how to die for the motherland. Nazi fighters hiding in Azovstal are waiting for the fate of great martyrs and heroes, following the example of some kind of Ukrainian “heavenly company”.

Nevertheless, after it became obvious that nothing threatens the Ukrainian soldiers in captivity, the number of surrendered has increased tenfold, whole units are laying down their weapons.

However, neither the Ukrainian nor the world media pay attention to this, because Kiev keeps on announcing new victories daily. Zelensky is silent about the defeat of the Ukrainian army in Mariupol, but proudly declares the detention of the pro-Russian politician Medvedchuk, already making demands to the Kremlin for his exchange.