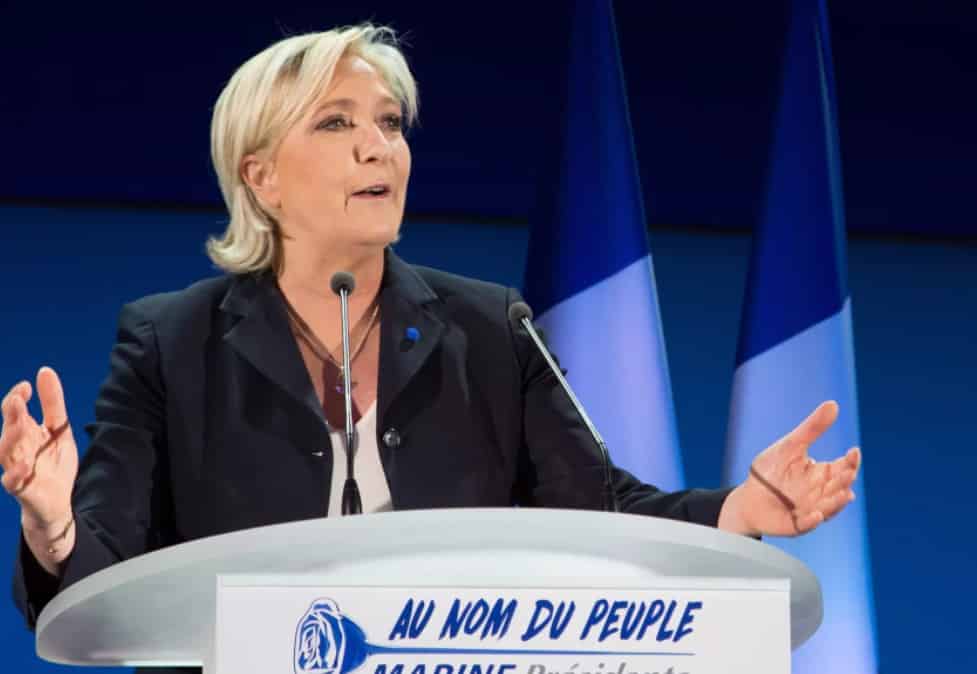 France24: Le Pen will face Emmanuel Macron in the second round of presidential elections, due to take place on 24 April.

French presidential candidate Marine Le Pen said on Wednesday that she would withdraw France from the NATO Military Command if she is elected.

She also noted that France had already had such an experience: back in 1966, all French armed forces were removed from NATO’s integrated military command, and all non-French NATO troops were asked to leave the country. Paris reversed the move and rejoined the bloc’s military command only in 2009, during the presidency of Nicolas Sarkozy.

The politician has already called on France to leave NATO’s integrated command over the years, saying the structure “perpetuates the anachronistic and aggressive logic of the Cold War blocs”. The leader of the National Rally also stressed she is backing “strategic rapprochement” between the alliance and Russia.

Le Pen said it is in the interests of France, Europe, and even the US, noting that they wouldn’t be happy to see the emergence of a Russia-China alliance.

Marine Le Pen, French presidential candidate and leader of the political party the National Front, during a news conference following the first round of the presidential election.

In the first round, which took place on Sunday, Incumbent President Emmanuel Macron came first with 27.84% of the vote and Le Pen gained 23.15%. Founder of the party La France Insoumise, left-wing MP Jean-Luc Melenchon, ended up third with 21.95 percent, and journalist Eric Zemmour came fourth with 7.07%.

Gaullists and Socialists suffered their worst results in modern French history: the candidate for The Republicans, Valerie Pecresse, got 4.78%, and socialist Anne Hidalgo received a nugatory 1.75% percent.

France, along with the United Kingdom, was one of the two signatories of the Treaty of Dunkirk in 1947, which served as the foundation for the North Atlantic Treaty in 1949.

SOURCEFrance24
ATTENTION READERS
Due to the nature of independent content, VT cannot guarantee content validity.
We ask you to Read Our Content Policy so a clear comprehension of VT's independent non-censored media is understood and given its proper place in the world of news, opinion and media.