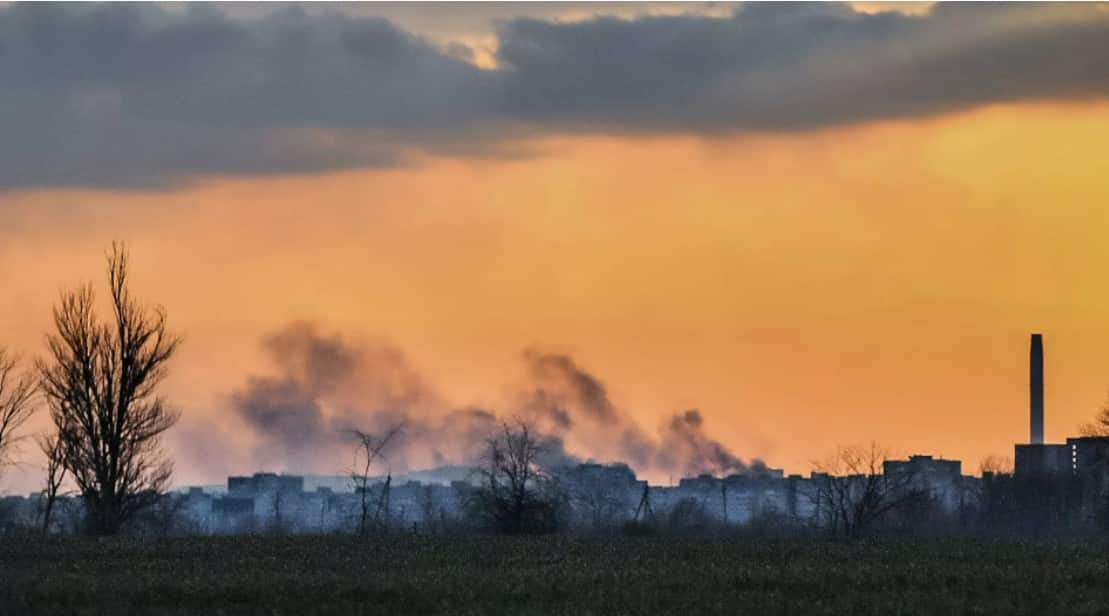 MOSCOW (Sputnik) – Ukrainian militants from the Azov battalion were ordered to kill all potential witnesses to their crimes before leaving Mariupol, a representative of the People’s Militia of the Donetsk People’s Republic (DPR) said on Tuesday.

In connection with this, before leaving Mariupol, Ukrainian militants received an order from Kiev to destroy all potential witnesses who may testify to the crimes committed by Ukrainian punishers,” the DPR representative said at a briefing.

Earlier in the day, the DPR leader, Denis Pushilin, said that the clearing of Mariupol of Ukrainian nationalists continues.

On February 24, Russia began a special operation in Ukraine, responding to calls for help from the Donetsk and Luhansk people’s republics in countering the aggression of Ukrainian troops. The Russian Defense Ministry said the special operation is targeting Ukrainian military infrastructure only and the civilian population is not in danger. Moscow has repeatedly stressed that it has no plans to occupy Ukraine.