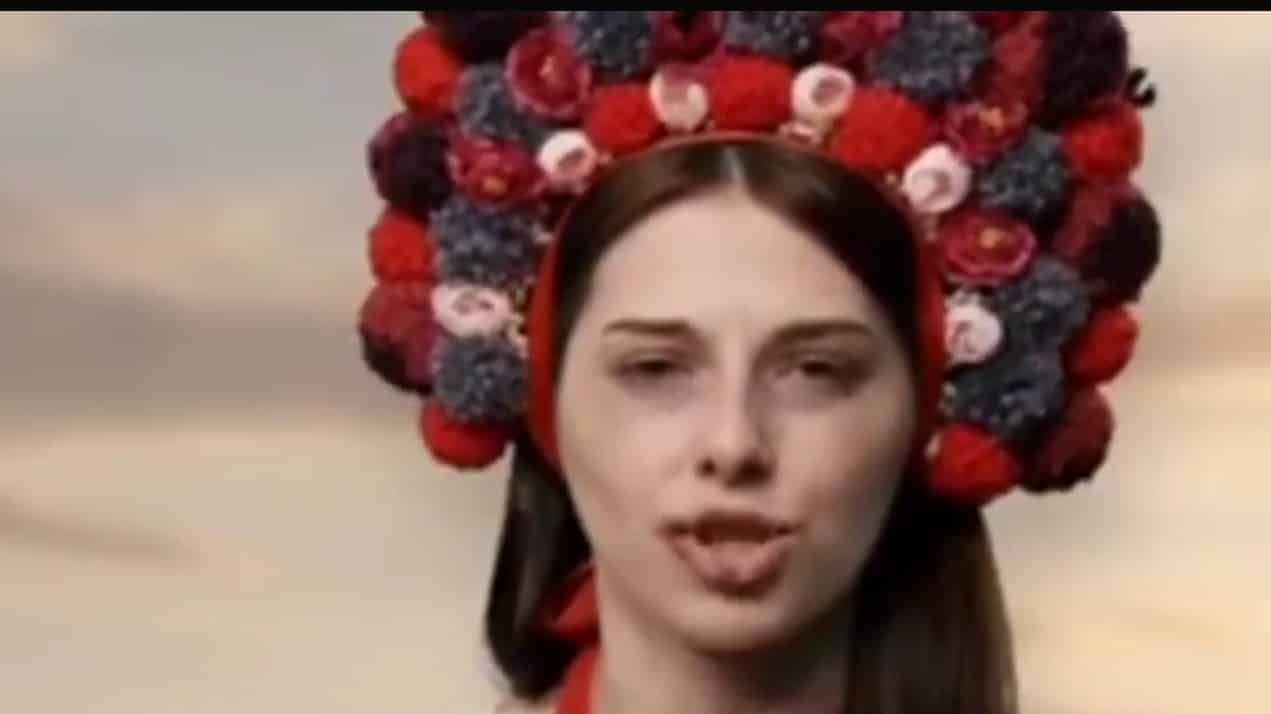 TRUTH: A video created by official state propaganda appeared on the Internet today. It shows a girl in a traditional costume embodying Ukraine cutting the throat of a kneeling man, apparently a Russian speaking Ukrainian civilian, with a sickle. The girl’s face is covered in blood, and she relates with sadistic glee how the army will reap a bloody harvest and the bodies of Russian soldiers will lie in Ukrainian forests and fields.

The heroine of the video stirs up hatred by accusing Russia of starving, mocking and killing Ukrainians. The demonstrative execution and rhetoric used in the video are reminiscent of videos by the banned terrorist organization ISIS. In fact, the Ukrainian video also clearly violates Russian law, as it contains direct calls to extremism.