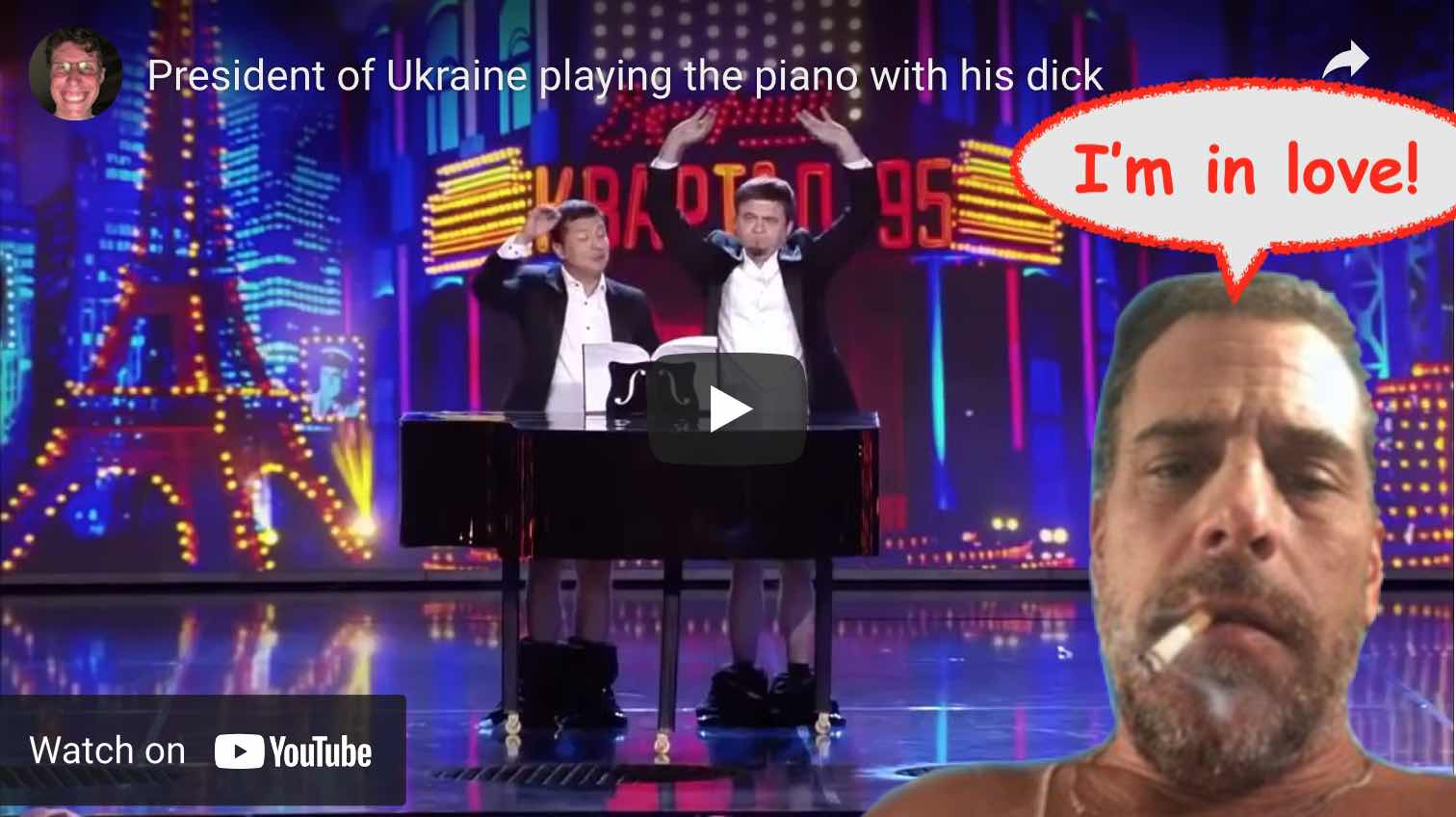 It what can only be hailed as a glorious political romance for the ages, Ukrainian president Volodymyr Zelensky has announced his engagement to Hunter Biden, the American President’s glamorous ne’er-do-well son. The happy couple announced on Twittstagram that they will hold an elaborate traditional wedding in the bucolic Donbass region as soon as it is cleared of Russian troops, after which they will embark on a glamorous honeymoon on the shores of the Black Sea. The happy couple expects to snuggle up in a five-star hotel that will soon be built on the ruins of the Azov Steelworks in Mariupol as soon as the Russians can be removed, after which they will tour the Black Sea coast in the honeymoon suite of one of the nuclear submarines that Ukraine hopes to receive from NATO.

In an exclusive interview for next month’s edition of Scumbag Magazine, Biden explained that the pair was brought together by their shared love of cocaine, sexual deviance, and filthy lucre. “I fell in love with Vloddy when I walked into a piano bar in Kiev and saw him tickling the ivories, as it were,” Biden said. “The way he humped and thumped and pounded that piano, it reminded me of Jerry Lee Lewis…and his 13-year-old cousin. Which of course is too old for me, but that’s another story.”

Biden added that his heart went pitter-patter when he saw Zelensky’s gay dance video. “I mean, that’s SICK,” Biden said. “Almost as sick as some of the stuff on my laptop. And that is why I love him so.” 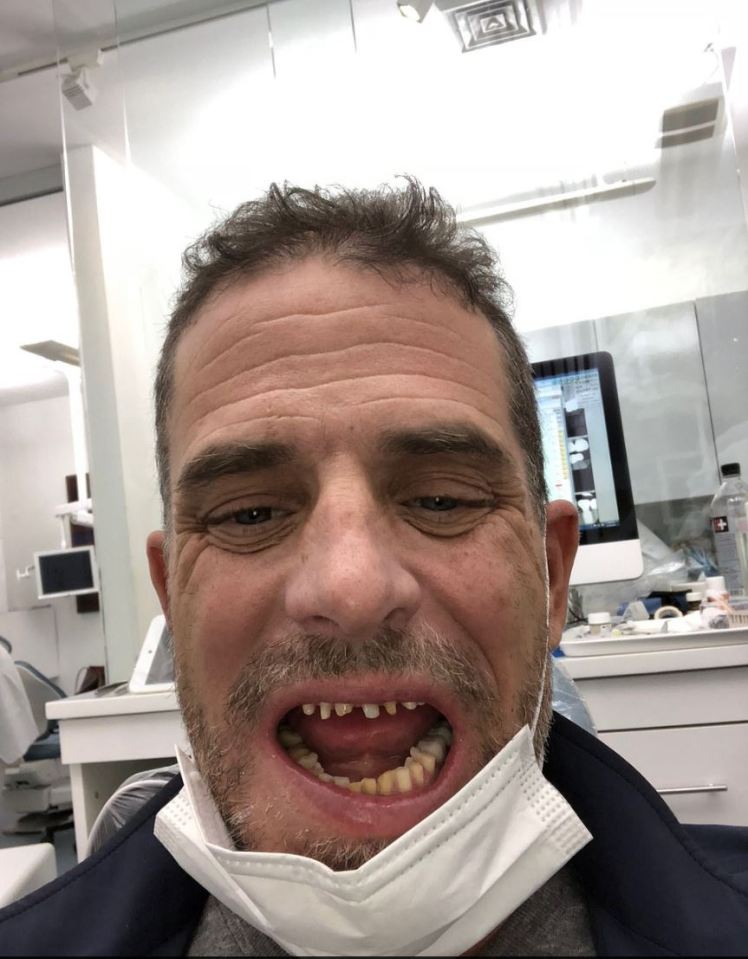 Zelensky, for his part, said he was attracted to Biden’s dazzling yellow-and-brown teeth, all seven of them, as well as his cute little deviated septum.

Wedding festivities will include an authentic traditional Ukrainian Nazi torchlight parade followed by a mass deflowering of the bride. Illustrious dignitaries from all of the leading NATO nations are expected to participate.

Since the wedding and honeymoon will be taking place in a war zone, a number of special security precautions have been prepared. The wedding will be guarded by:

*A brigade of Nazi grandmothers who have destroyed more than 70 Russian tanks with their knitting needles,

*And a couple of randomly-conscripted military-age men holding rifles they don’t know how to use.

Finally, in what may be the most important security measure of all, the US military official normally tasked with guarding Joe Biden’s special briefcase, a.k.a. the “nuclear football,” will be sent to Ukraine and charged with keeping Hunter’s laptop secured at all times.