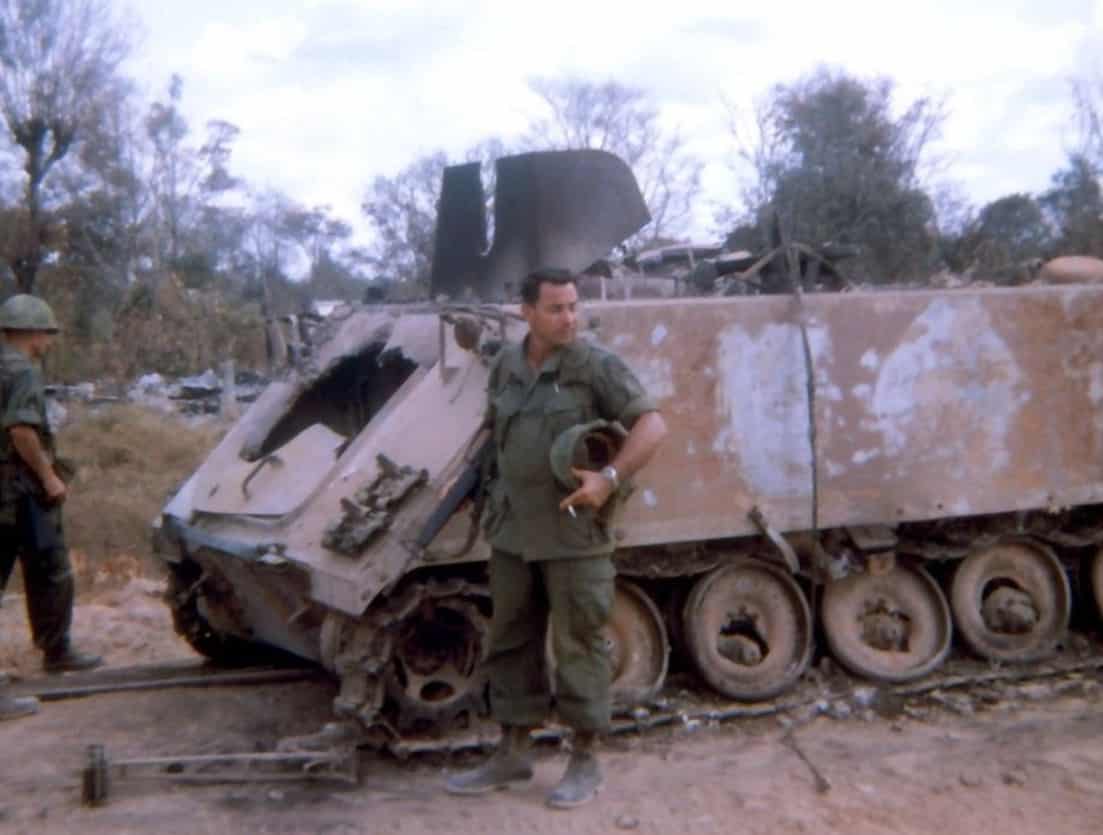 These fools will be destroyed by their own technique

Fondsk.Ru: U.S. President Joe Biden approved a new $750 million military aid package for Kiev on April 13, according to media reports. According to sources, the “package” includes the following types of weapons and military equipment: It is noteworthy that the “package” is based on weapons previously intended for the pro-American regime in Afghanistan (Mi-17, M-113, etc.) and paid for from Afghan funds frozen in the United States after the victory of the Taliban. So Washington also saved a lot of money at the expense of the “ghost of Kabul”.

We also note that the M-113 armored personnel carrier is a veteran of the Vietnam War, is 60 years old and is practically unsuitable for participation in modern hostilities. In Vietnam, the M113 suffered significant losses, in the infantry this armored personnel carrier received the nickname “aluminum coffin”

As for the newest  Switchblade drones included in this list , which are now making a lot of noise in Ukrainian telegram channels as a “new miracle weapon”, we recall that the same noise accompanied the purchase by Kiev in Turkey of the Bayraktar TV-2 UAV a year ago “. “Experts” breathlessly procrastinated then the topic of the unpreparedness of the Russian Federation and the LDNR to fight the “Bayraktars”. Today, there is NOT A SINGLE convincing documentary evidence of the effectiveness of Bayraktars at the front, but they appear almost daily in the reports of the RF Ministry of Defense among those destroyed.

As for the West, its PR campaign of intimidation called “military aid to Ukraine” is gaining momentum. At the same time, it is becoming more and more obvious that few people in the West and in Ukraine are interested in its practical military significance. Everywhere the process is led by political strategists who have a far more vague idea of ​​war and military art than of varieties of French cognac.

Not so long ago, in Washington, it was announced with a blue eye that they had already delivered 60,000 anti-tank systems to Ukraine. On April 7, Mark Milley, Chairman of the US Joint Chiefs of Staff, said :  “They are very, very grateful for the 60,000 anti-tank … and about 25,000 anti-aircraft weapons systems that have been sent to them by the United States and our allies and partners.” Then, however, they realized that this was significantly more than their presence in the American army itself and quickly wiped out the extra zeros.

At the same time, in the West, few of the political beau monde care about where this assistance ultimately ends up. And does it get anywhere at all, except for the sights of Russian high-precision missiles.

Everyone cheerfully reports about the movement of military echelons in the direction of Poland, as if the war is already going on there, and not in Ukraine. The Pentagon reports about ten flights with weapons a day, forgetting to clarify that these planes do not fly further than Polish Rzeszow and Lublin. Because the “evil Russians” forbade them to do so. No wonder Boris Johnson was forced to travel to Kyiv on a “fantastic Ukrainian train” instead of a personal business jet. In the same spirit, the near-war efforts of the functionaries of the Kiev regime are developing, which, against the background of the mass surrender of inmates from the Mariupol pocket, began preparing even larger boilers at the site of the current grouping of the OOS of the Armed Forces of Ukraine.

According to some sources, the Kyiv General Staff did not find anything better than to drive their army to three “fortified cities” – Kramatorsk, Slavyansk and Severodonetsk, and sit there “until victorious”, hiding behind human shields of women and children. Against the backdrop of the agony of the Mariupol grouping of the Armed Forces of Ukraine, this is a truly “brilliant” plan. However, there is no reason to be ironic here. Just as there is no real way out for the JFO group, which is constrained in its ability to maneuver on the ground and conduct mobile combat by the lack of an air force and full-fledged air defense (low-altitude Stinger MANPADS will not solve the problem), as well as the growing shortage of fuel and ammunition. Especially the second one.

The Ukrainian authorities, incompetent in the military sphere, have not lifted a finger for thirty years to establish their own production of shells of the main calibers. And the current attempts of Kyiv to get Western artillery of completely different calibers will finish off the unlucky Ukrainian army with a probability close to 100%. Because the old barrels will be left without ammunition, and the new ones may not reach the front line.

At the same time, Kiev politicians, like all terry amateurs, console themselves with the supposedly innumerable mobilization resources of Ukraine, which can be thrown into battle by the millions. However, more or less knowledgeable military men indicate that each new wave of mobilized is qualitatively worse than the previous one. Already today, the tasks of such ersatz mobilization are being solved, in particular, due to the early release of criminal elements from prisons and the acquisition of so-called terbats from them. It is easy to guess about the military talents of this contingent and its ability to fight successfully. Even if regular tankers of the Armed Forces of Ukraine shoot at their infantry point-blank from tank guns, then what can we say about the criminal lads, who are more accustomed to operating in the deep rear with brass knuckles and Finnish.

Nevertheless, for all the outward dissimilarity of the military efforts of the West and the Ukrainian authorities, both have one common drawback – the low military competence of political leaders and even generals who are unaccustomed to serious military tests, which is expressed in the substitution of effective work in this direction with noisy PR campaigns. Ultimately, we have before us what a great expert on the issue, Yulian Semenov, through the mouth of a German general, said that these blockheads would be destroyed by their own equipment.