We’ve embedded the complete film Alexander Nevsky.  It is delightful.

MOSCOW, 14 april 2022, RUSSTRAT Institute.
EU Foreign Affairs Representative Josep Borrell has already twice repeated his wish to the Kiev regime to “win the war on the battlefield.” If the assessments of Borrell’s first demarche were mostly emotional, now it makes sense to rationalise its consequences.

So, what was it? First of all, it is a statement of the West’s impotence to put pressure on Russia through economic sanctions.

Another statement by the same Borrell is indicative in this sense, saying that the Europeans, they say, could have refused Russian oil, but this would not have stopped the Russians. In fact, they could not and cannot, because there is nothing to replace Russian energy resources now. 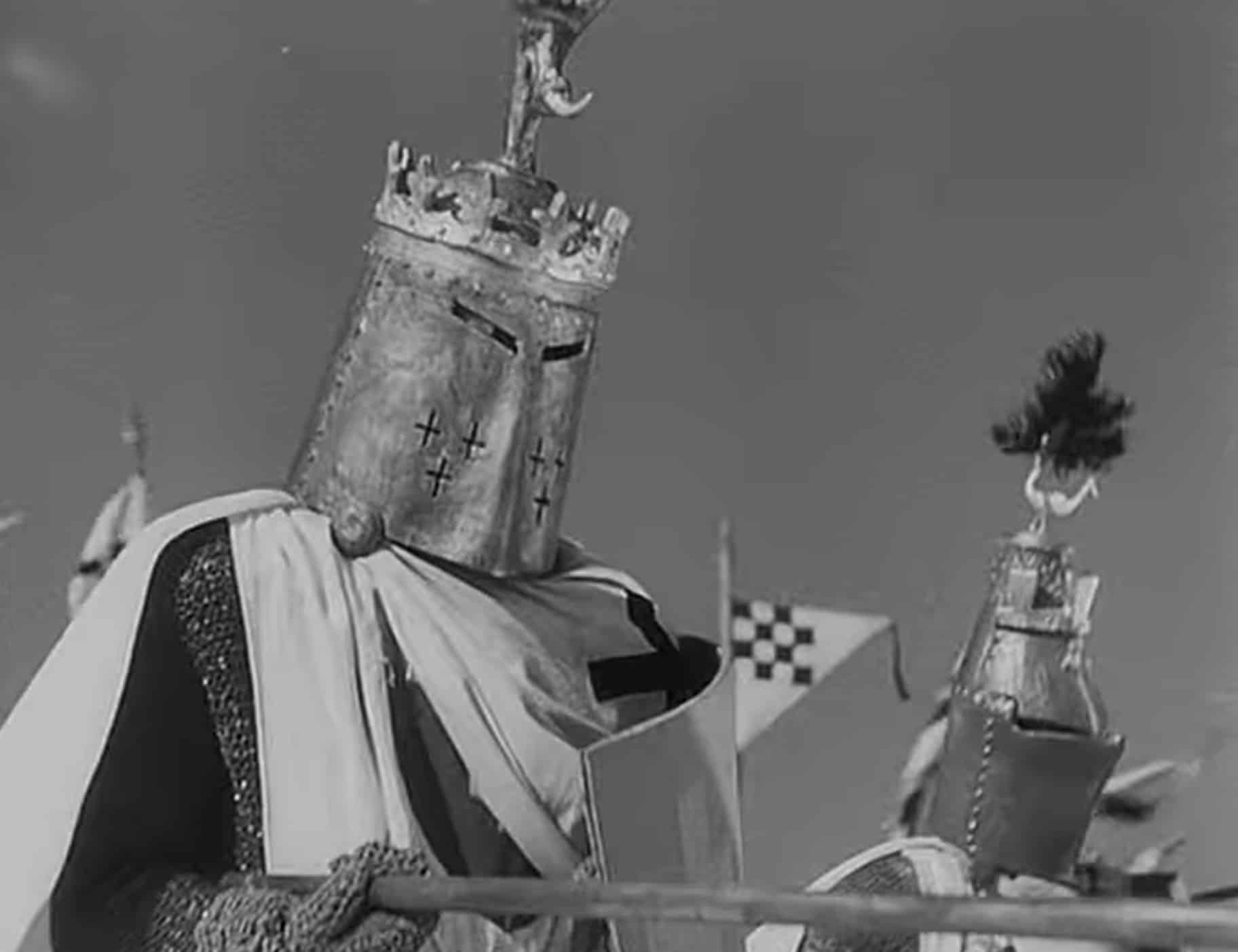 Already today, the European Union, as our former partners like to say, is “paying a high price” for the economic war unleashed against us. And tomorrow this price may be not just high, but catastrophic.

However, European bureaucracy can no longer back down – Western public opinion is set up in such a way that Russia is now “severely punished”, and inevitable consequences should come soon. And there are no consequences in the form of the complete economic collapse of Russia. So they have to push Zelensky to continue the “total war”. There is simply no other option for the “Fourth Reich”, as the EU is increasingly called today. 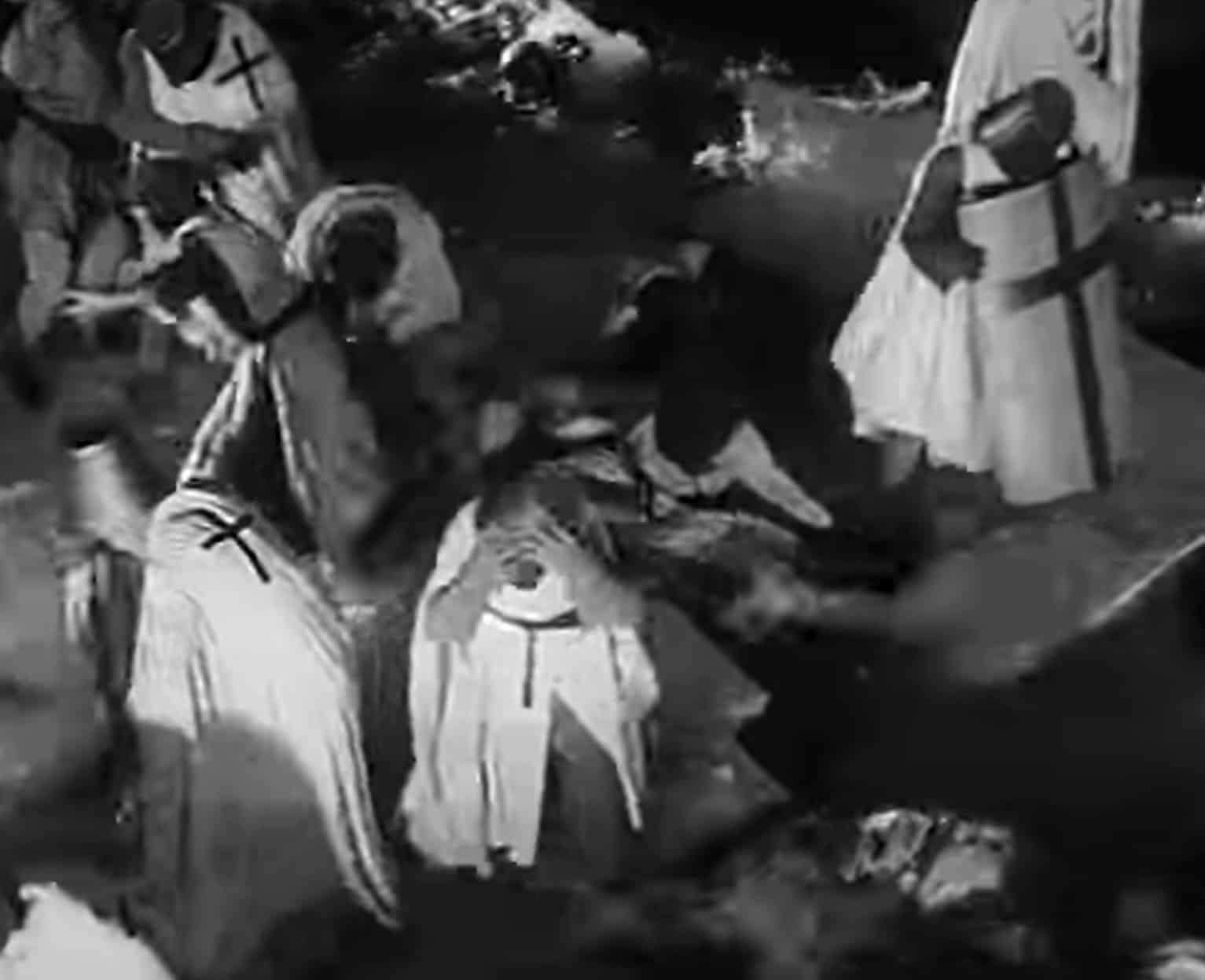 Brussels, which has finally staked on the war to the end, will pump up the Kiev regime in order to strengthen its military, political and information components. Unable to fully exist without Russian resources, the West will try to take them by force.

In fact, Brussels is launching a fully-fledged Drang nach Osten with the aim of destroying Russia, destroying its sovereignty, and bringing to life the colonial fantasies of the beginning of the First and Second World Wars.

Perhaps the phrase “Fourth Reich” may seem harsh to some. However, structural similarities are already evident today – so far with the Nazi regime in the early stages of its development. In both cases, there is fierce Russophobia and positioning of Russians as a wild, barbaric race, subject to disposal.

It is also significant that in modern European society, the place of “true Aryans” is occupied by representatives of LGBT communities, and conservative-minded citizens become victims of the “cancel culture”, very reminiscent of the long-term campaign of the boycott of Jews in Nazi Germany in the mid-1930s.

Perhaps it’s time for us to get used to the fact that the EU is not a “partner”, but a source of problems and threats that are numerous and diverse in nature. First of all, we must proceed from the fact that the European Union, along with NATO, is a serious military threat factor for us, due to the fact that it carries out actions leading to further militarisation and nazification of Ukraine.

In addition, the European Union, which has placed support for non-traditional sexual relations at the centre of its ideology and has relied on total de-Christianisation, is also a source of socio-cultural threats for Russia. In fact, “European values” are today anti-values that pose a danger to Russian spiritual and moral foundations.

In this situation, we must rethink the very concept of “European”. Today it is no longer a “quality mark”, as in the old days, but rather a sign of toxicity, which in industrial enterprises is accompanied by the inscription “caution – poison”.

All of this, of course, does not carry the imperative of severing relations with all European countries. On the contrary, in the new situation, it is inter-country communications that come to the fore instead of useless and meaningless contact with the top of the EU. The results of the elections in Hungary and Serbia, as well as the results of the first round of the presidential election in France, indicate that the population of Europe is not ready to step into the abyss following the manipulators from Brussels.

The crisis caused by the events around Ukraine has made it impossible for the comfortable coexistence of the European bureaucracy and the European peoples themselves.

Deaf discontent turns into an open political struggle, the outcome of which is difficult to predict. Perhaps, in those countries where the Eurocrats will have to retreat, much more favourable conditions for dialogue with Russia will mature than today. Then it will be necessary to talk to them separately, as today with Hungary and Serbia.

Source:
RUSSTRAT
ATTENTION READERS
Due to the nature of independent content, VT cannot guarantee content validity.
We ask you to Read Our Content Policy so a clear comprehension of VT's independent non-censored media is understood and given its proper place in the world of news, opinion and media.