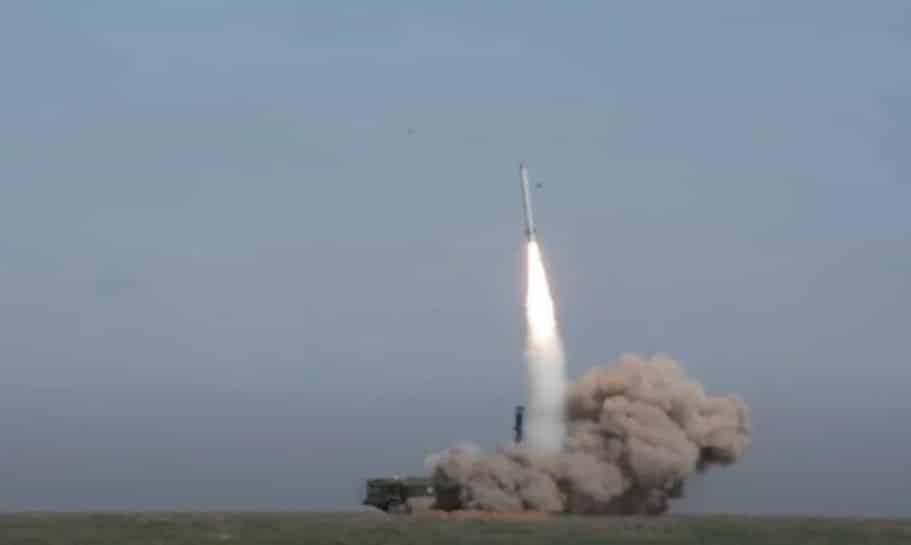 The defense department of the country announced that if shelling of Russian territory from the Ukrainian side continues, then strikes will already be delivered to decisionmaking centers.

The Ministry of Defense notes that the number of sabotage and shelling against Russian targets has increased, which will inevitably lead to a tough response if this trend continues:

Attacks will be made on decision-making centers, including in Kyiv, which the RF Armed Forces have so far refrained from doing.

In fact, we are talking about the possible infliction of strikes by the Russian Armed Forces not just on Ukrainian military facilities, but on points of centralized command and control of troops and the entire military-political system built. There are dozens of such facilities in Kyiv alone, including, for example, the complex of buildings of the Ministry of Defense of Ukraine, the SBU, the National Guard, etc.