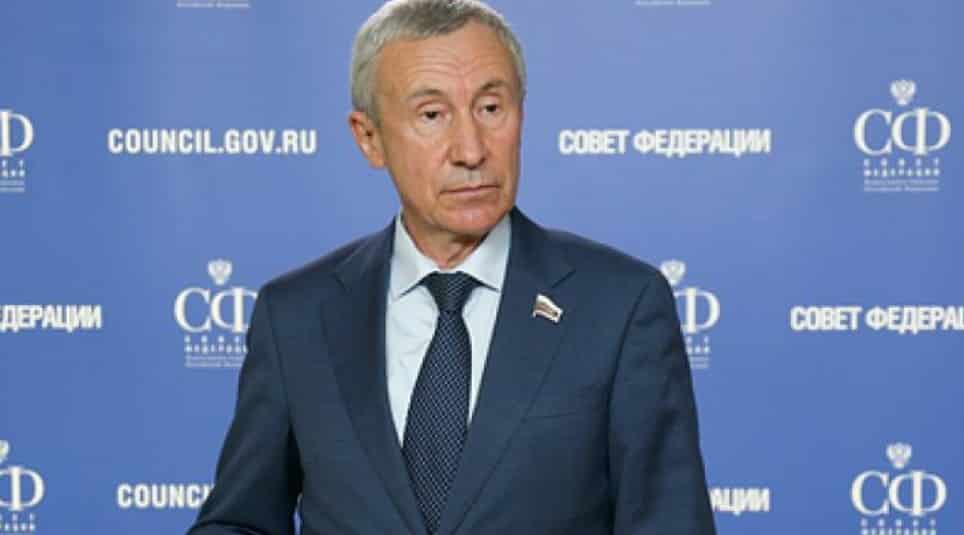 NovorusInfo: The data of the captured military personnel of the Alliance countries will be published during the trials, said Andrey Klimov, deputy head of the United Russia commission for international cooperation.

Representatives of NATO countries surrendered during a special operation to demilitarize Ukraine. Andrei Klimov announced the details on Friday during a conversation with reporters, RIA Novosti reports .

“We already have prisoners among the military personnel of NATO countries, we will show all this when we conduct trials, and the whole world will see what really happened,” Klimov said.

He added that mercenaries not only from Europe and the United States, but also from African and Asian countries are fighting on the side of the armed formations of Ukraine. Among the mercenaries in Ukraine there are also representatives of ISIS * (the Islamic State terrorist organization banned in the Russian Federation), a representative of the Federation Council said.

Earlier, fighters of the People’s Militia of the DPR captured a mercenary from the UK, Aiden Eslin, in Mariupol. He laid down his arms along with the Ukrainian marines and has already given his first testimony.