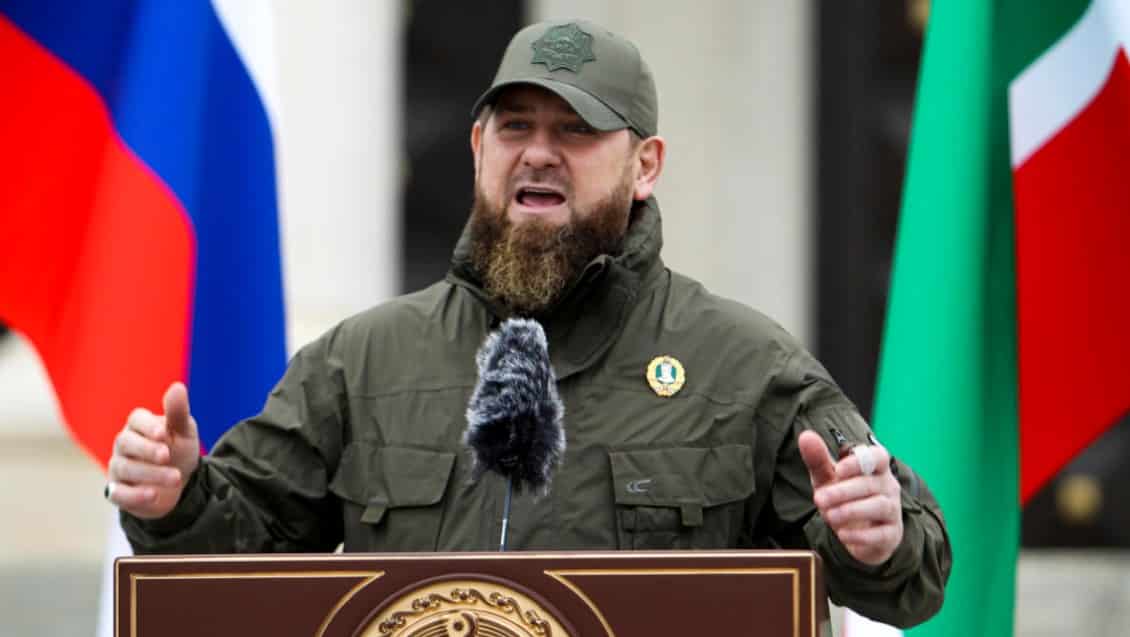 The head of the Chechen Republic Ramzan Kadyrov has been playing an important role in the ongoing conflict between Russia and Ukraine. Since the beginning of the “special military operation” he has been not only one of the key actors at the military front calling himself the “infantryman of Putin”, but also one of the key sources of information regarding the events on the ground, sharing multiple videos and messages on his Telegram account.

While some focus on the inter-elite conflicts he is involved in and his looks, evaluating the costs of his outfits, Ramzan Kadyrov social media are being followed by over than 2 million people and he is interacting with his audience on a daily basis, sharing videos from his commanders, appealing to Ukrainian officials and troops and talking about his role and the role of his people in the military conflict.

Ramzan Kadyrov is the son of Ahmat Kadyrov, Chechen politician, religious scholar and the head of Chechnya in 2000-2004. It hard to deny, that Chechnya has remained a part of Russia and the capital city Grozny was completely rebuilt becoming one of the most modern locations in the country thanks to Kadyrovs.

Ramzan elaborates on his vision of the current events and the background in a detailed way in the article “The collapse of the unipolar world” published on his official website.

Another post by Ramzan Kadyrov that got viral was the video quoting the song “Don’t Tread on Me” by the American metal band Metallica. This video was view by over 2 mln Telegram users https://t.me/RKadyrov_95/1804.

According to Kadyrov, this composition used as the unofficial party anthem by the Republican Party of the US, is related to the American War of Independence and the “phrase Don’t Tread on Me” is also known as the motto of the libertarians, who fought for individual freedoms. At the same time, he called the song relevant to Russia at the present time as well. Kadyrov ended his post with a warning against conflict with Russia: “So I recommend all the shaitans (devils) to think 100 times before stepping on us!” We see that Kadyrov is now becoming the key public person of the Russian military forces, posting updates about the situation on the ground, and the processes of “demilitarization, denacification and deshaitanization (de-demonisation)” as he worded it.

Dragana Trifkovic for Sputnik International The Russo-Western conflict over Ukraine…