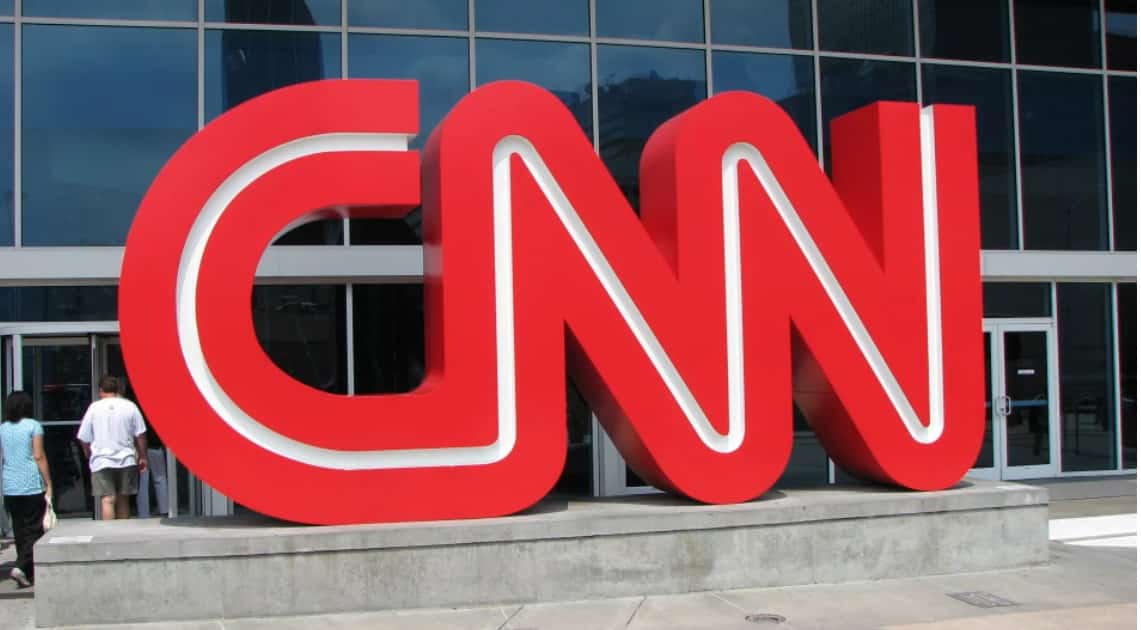 Sputnik/Moscow: Over the last 20 years, US corporate media outlets have populated their 24-hour news cycles with a bevy of commentators from the military-industrial complex, including former Pentagon chiefs, CIA directors, and directors of national intelligence, all while purging their airtime of antiwar voices such as Phil Donahue’s.

US corporate news agency CNN on Thursday published the story “two US cities host Russia-backed radio station that spreads war propaganda” in which, like so many previous reports about Sputnik News Agency, they failed to offer more than the most cursory look at the story subject’s point of view.

“None of the Sputnik hosts we reached out to would speak with us for this story,” CNN’s Alex Marquardt claims in the story. However, according to Sputnik jurnalist Garland Nixon, he agreed to an interview on the condition that it be broadcast live. CNN declined.

“The hosts can often be heard parroting Kremlin talking points on Ukraine,” the bit says, which was produced by the show “Anderson Cooper 360.” Its example? “Back Story” host Lee Stranahan saying he “already knew that Ukrainian Nazis were real.”

An interesting point to contest, given that CNN ran an article about the Azov Battalion’s “neo-Nazi history” barely two weeks ago. Of course, the network has also made a bad habit of using an Azov officer, Denis Prokopenko, as a source for several news reports over the last month and failed to disclose Azov’s ideology.

“They claim to simply be offering a different viewpoint, asking questions, challenging the narrative, which often veers into seeing conspiracies, seeding doubt and distrust – classic elements of disinformation,” the video continues.

“On public airwaves, even if a station is backed by a country allegedly committing war crimes, they can, in the US, continue to broadcast,” Marquardt concluded, without a hint of irony.

Jim Kavanaugh, a writer at The Polemicist and Counterpunch, told Radio Sputnik’s The Critical Hour on Thursday that the attack on Sputnik, like those that silenced RT America last month, is being driven by the US media, not by the US government, which is all-too-eager to take up the banner of wartime propaganda due to the “incestuous relationship between the media and the politicians.”

“This is part of an offensive that’s been in the works for a long time now, for many years, against media in general, against oppositional media, anything outside the Overton window of the government narrative. But it’s also a part, right now, of really, a regime of wartime censorship that the United States and the American media” is engaged in, Kavanaugh told co-hosts Garland Nixon and Dr. WilmerLeon.

Kavanaugh said that networks like CNN were demanding censorship of anti-war media “essentially without the pressure of the government because in that report, they say ‘oh, the FCC says they can’t stop it, do any content restriction or content censorship, but we’re here telling you that they should.’”

In the CNN report, Marquardt asked Scottie Nell Hughes, a former CNN contributor and temporary fill-in host for Stranahan’s radio show: “We know that Russian state media is putting out lies about this conflict, and I say that as someone who is on the ground in Ukraine, so why should the United States tolerate having Russian state media on its public airwaves?”

Kavanaugh pointed out that American media has been engaged in “wartime=propaganda,” making its posturing against what they call “disinformation” by Russian media hypocritical at best.

“They’ve acknowledged it: they are the vehicles for the American government telling lies about the war in order to prop up support for Kiev’s side and in order to generate support for America to go into a war,” he said. “This is very dangerous.”

“What they’re doing is putting pressure on [RM Broadcasting owner Arnold Farolito] and they’re trying to put pressure on any Americans involved in this [Sputnik News operations] to stop it.”

Indeed, the National Association of Broadcasters, a trade association and lobby group that’s no stranger to censorship of the airwaves, demanded last month that US broadcasters pull the plug on any operations with “Russian-sponsored programming.” NAB CEO Curtis LeGeyt said in a statement that “while the First Amendment protects freedom of speech, however, it does not prevent private actors from exercising sound, moral judgment.”

Contrary to the fear that CNN tried to put behind the notion that Sputnik is “seeding doubt and distrust” about the American narrative, Kavanaugh said that was actually a good thing.

Leon recalled an NBC story from April 5 about how US media has consciously repeated US intelligence that “wasn’t rock solid, officials said, to keep Russian President Vladimir Putin off balance.”

“How dare you doubt the narrative of the government that admitted that it’s lying to you,” Leon said ironically, characterizing it as a type of “noble lie,” a political ploy of social control dating back to Plato’s Republic, which Leon summarized as “‘we’re lying to you because we have to.”

The Howard University professor rejected the notion that Sputnik’s reporting is simply “questioning” the dominant narrative: “we are providing evidence and analysis by those who know, that challenge the narrative.”

“Every American knows they’ve been lied into war multiple times over the past two decades. I mean, let’s go back to ‘Remember the Maine,” Kavanaugh said, recalling the role yellow journalism played in whipping up popular support for the Spanish-American War after the battleship USS Maine mysteriously sunk in Havana harbor in 1898.

The author said that in that situation, “the press is part of the government apparatus that is pushing you, manufacturing consent for war. And this is what’s happening now. And for the media, for journalists to get up and say ‘there’s a real problem with any journalism, any media that sows doubt about that, that makes you think twice about that, about going to war, resist wartime propaganda that we’re giving you,’ I mean, that’s just outrageous that a journalist could think that would be something that they should say or could say and have any credibility. But that’s the stage we’re at now and it’s very frightening, and it’s going to get worse, I think.”

Another prescient example they cited was White House spokesperson Jen Psaki reportedly planning on leaving the Biden administration for a job at MSNBC, one of the agencies whose reporters are supposed to grill the press secretary daily and hold the government accountable.

“From what’s reported, she was negotiating between CNN and MSNBC while she was working for the White House. So the thought is, she was being deferential to both MSNBC and CNN, trying to negotiate the best position for herself,” Leon noted.

“I’m not negotiating for a job with CNN or MSNBC, neither are you guys, and that’s the point. There is this kind of incestuous relationship between the media and the politicians,” Kavanaugh added.