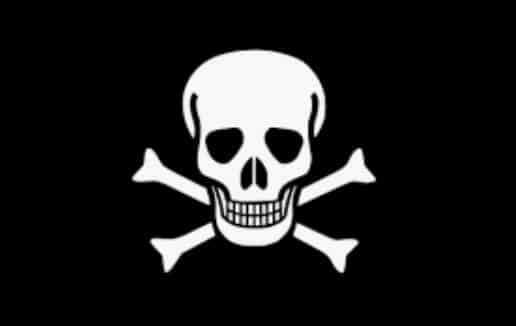 Special Report: Today’s report on the Special Operation in Ukraine differed sharply from previous reports that the General Staff previously provided to citizens.

Judging by this report, the top leadership of the Russian Armed Forces made very important conclusions about the course of the special operation.

But most likely even more ambitious conclusions, simply because the General Staff has much more detailed and reliable information than any of the authors of the analytics.  And the main conclusion is this: “…

Today in Ukraine, we are no longer at war with the “Slav brothers”, but with people of a completely different worldview formation, which excludes any mental interaction between Russia and Ukraine.”

And now Igor Konashenkov’s report for today.  It’s time to think a little. Everything seems to be the same as yesterday and other days – 50-80 targets of a general nature and up to a dozen targets of a critically important military nature, but when the speaker mentioned that 221 objects were hit in a day !!! military purpose, and besides a platoon of a Polish PMC, and dozens of other targets, it became clear that the special operation was over.

Forcing Ukraine to peace was initially the strongest miscalculation of our leadership, but the appropriate conclusions were drawn rather quickly and the concept of military doctrine was completely changed. And as a result: Russia in one day at times increased the intensity of attacks!

And in fact, this is no longer a special operation, but a full-scale war.

Three important points in particular should be noted in the report of the Ministry of Defense.

This means that the very concept of the Special Operation (SO) has been radically revised.

The revision of the entire SO concept means, first of all, a sharp decrease in the death rate of our soldiers, since the enemy’s manpower will first be demolished by a barrage of fire and only then “cleaned up”, and besides, it means that such tactics will make it possible to “pass through” Ukraine in the shortest possible time.

And I will finish with the wording from it. Sooner or later, we will have to fully agree with the thesis that in Ukraine, the one who sits in the basements during shelling is the one with whom we can coexist even further after the war, and the one who raised weapons against us is our mortal enemy! ..

It’s time to conclude that we are at war with a territory that is aware of only two colors – black and white, evil or victory, victory or defeat, and therefore for ourselves at the end of this path there is only one outcome – either our victory or death! That’s all I wanted to say. Fire.