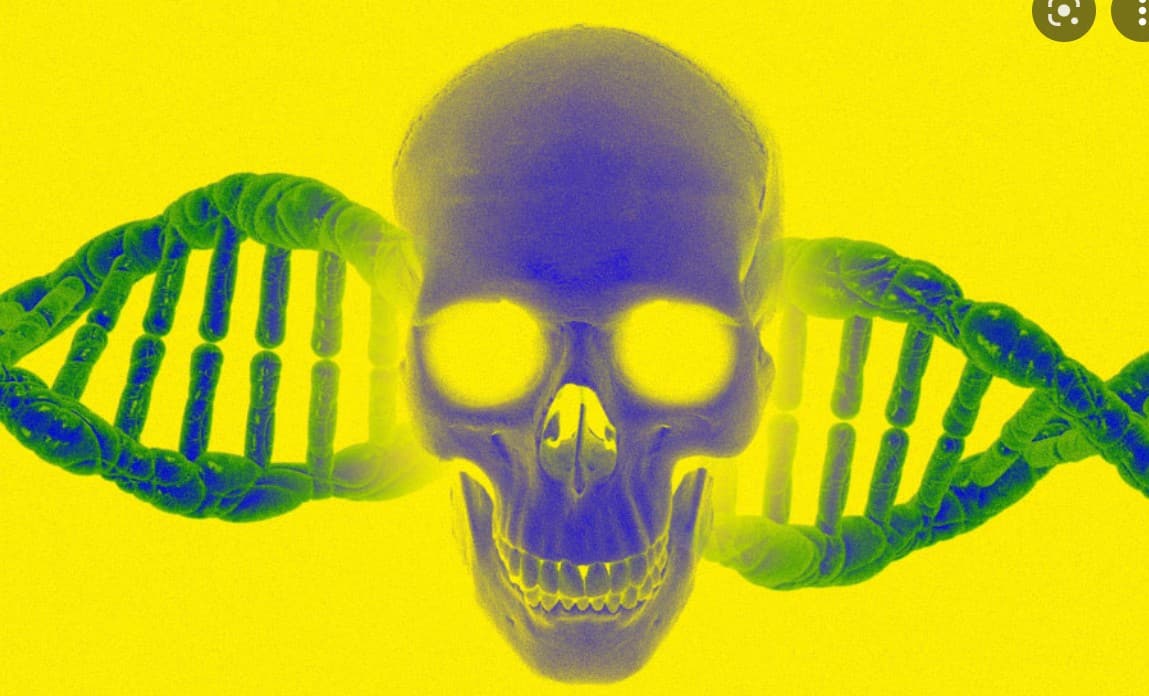 Question: It became known that during the special military operation in Ukraine Russian troops discovered new documents on military biological activities in Ukraine. Can you talk about this in more detail? 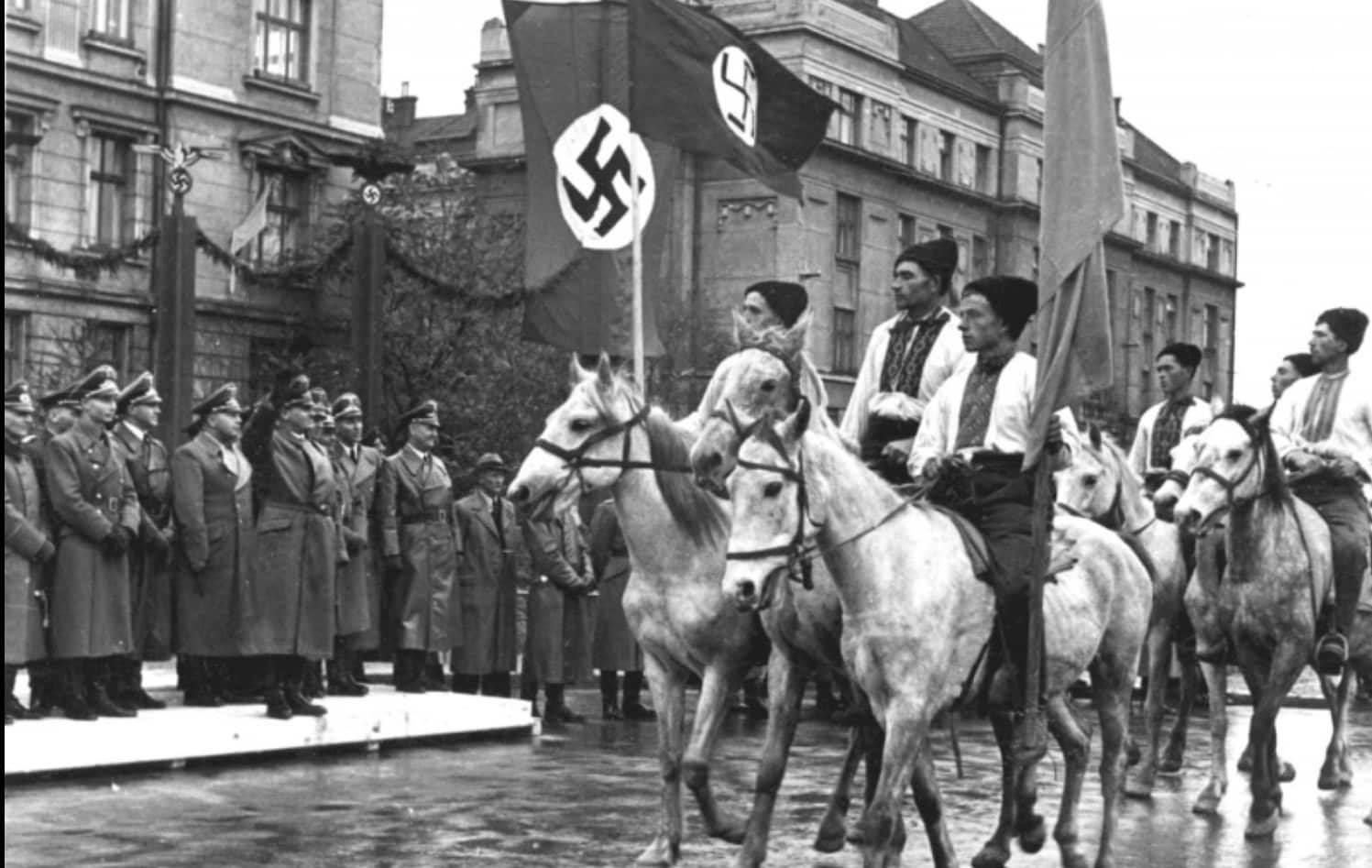 Maria Zakharova: As a result of the Special Military Operation in Ukraine (SMO), Russia’s Armed Forces found documents that shed some light on the bio-military programme implemented by the US Defence Department in Ukraine.

The researchers in the programme were studying the most dangerous pathogens – potential biological agents for biological weapons that have natural focuses in both Ukraine and Russia. They were also researching ways that epidemics spread based on these agents.

The scale of work makes it obvious that a considerable, and probably the most important, part of the information on the American military programme remains concealed from the international community.

Speaking at a US Senate Committee on Foreign Relations hearing on March 9, 2022, Undersecretary of State for Political Affairs, Victoria Nuland, said Washington was trying to prevent the transfer of some research materials from Ukrainian bio-laboratories to Russian forces.

During press briefings on March 7, 10, 17, 24 and 31, Chief of the Russian Armed Forces’ Radiation, Chemical and Biological Defence Forces Igor Kirillov described the US bio-military activities in Ukraine, based on the information obtained during the SMO in Ukraine by the Armed Forces of Russia. He also set forth conclusions based on expert analysis. Researchers continue to study these materials.

Question: What is Russia doing to see that the United States provides clarification on its military biological cooperation with Ukraine?

Maria Zakharova: Russia has made public the facts that have come to light to date at the UN and other international organisations and called on the US authorities to provide detailed explanations, but, predictably, Washington does not appear to be ready to share with the public any meaningful information on its military biological programme in Ukraine.

Furthermore, clearly, the White House thinks that offence is the best defence and has launched yet another propaganda campaign centered on the false assertion that our country’s efforts to draw the attention of the international community to the activities of US military biologists in Ukraine are allegedly nothing more than a smoke screen, which, they say, Moscow will try to use to cover up the potential use of biological or chemical weapons during the special military operation that is conducted by the Russian Armed Forces.

This crude attempt by the US to divert public attention from this dangerously explosive issue of US-controlled biological laboratories in Ukraine and to drown it in this “apocalyptic sensation” was – at first glance unexpectedly – strongly supported by German political leadership.

A number of leading German politicians and top officials, including Federal Chancellor of Germany Olaf Scholz, have released statements that mimic the US narrative in the form of righteous threats and warnings directed at Russia.

Berlin’s official proactive verbal stance remains in line with the strategy that it has pursued for a long time now in the context of the Ukraine crisis (which isn’t helpful in settling it now and which earlier led the Minsk process into a dead-end with its deliberate pro-Kiev slant), but nevertheless stands out in its blatant cynicism of the overall flow of anti-Russia rhetoric that has been coming from Germany in recent weeks.

First of all, in view of the key circumstance that even before the Russian Armed Forces started this special military operation, Germany, alongside the United States, had been conducting vigorous military biological activities in Ukraine for many years and, possibly, continues to do so.

We strongly believe that this is largely what motivates Germany to be more active, as compared to other EU countries, in its attempts to ascribe to our country criminal plans concerning the use of biological and chemical weapons in Ukraine and the Donetsk and Lugansk people’s republics, which have not yet been liberated.

Question: Are there any additional details about Germany’s military biological activities in Ukraine?

Maria Zakharova: For you to better understand the situation, I will cite the following facts. Since 2013, under the auspices of the German Federal Foreign Office, the German Government has been implementing the German Biosecurity Programme (GBP) which includes partnership projects with government agencies and research organisations in focus countries, which Ukraine became part of in 2014, the year of Maidan.

According to the German Federal Foreign Office, the third phase of the GBP will be implemented in 2020-2022. We can infer from the publicly available materials that the GBP’s stated technical goals include, among others, the gathering of epidemic intelligence in third countries, including with the use of big data technology, and developing the infrastructure of partner countries for handling dangerous biological agents.

The Institute of Experimental and Clinical Veterinary Medicine in Kharkov has been the Institute of Microbiology of the German Armed Forces’ main Ukrainian counterparty since 2016, which we know from its own data. The two institutes cooperate under the Ukrainian-German project titled “Initiative on Biological Safety and Biological Defence in the Management of the Zoonotic Risks at the Outer Borders of the European Union.”

The fact that its official goal is to “improve the biological defence and security situation” in Ukraine, “particularly in the east of the country” gives rise to the rhetorical question of which border the German military biologists consider an outer border for the purposes of their professional interests. Is it the Russian-Ukrainian border?

The Institute of Microbiology claims in its materials that the project is related to the “potential threat of biological terrorism” in Ukraine amid the unending hostilities in eastern regions of that country. It is crystal clear that this is a way to send a subtle message about ​​the DPR and LPR’s possible “involvement” in hatching plans for the use of internationally prohibited biological weapons.

In so doing, the German military have been deliberately intimidating their Ukrainian counterparts for a long time and have, in fact, been psychologically pitting them against the Donbass republics. Ukrainian biological safety experts invariably participate in the medical biodefence conferences that are regularly held by the Institute of Microbiology of the German Armed Forces.

The Armed Forces of Germany (AFG) have enough knowledge and practical skills in this area, as was demonstrated by the scandalous incident with the mysterious poisoning of blogger Alexey Navalny.

Specialists from the AFG Institute of Pharmacology and Toxicology – a military institution allied with the AFG Institute of Microbiology – supposedly very quickly detected in the body of the Russian citizen traces of some military toxin that NATO lists in the Novichok family. Such a high level of expertise – if, of course, all statements were factually accurate – suggests that the AFG is able to synthesise toxic substances independently, including the notorious Novichok and its markers.

Germany’s Friedrich Loeffler Institute that is in charge of the centre for the study of the most dangerous viruses and zoonotic infections on the Baltic Island of Riems, maintains active cooperation with the Ukrainian State Research Institute of Laboratory Diagnostics and Veterinary-Sanitary Expertise (Kiev), the State Scientific Control Institute of Bio-Technology and Strains of Microorganisms (Kiev) and also with the Institute of Experimental and Clinical Veterinary Medicine (Kharkov) that cooperates in parallel with the AFG Institute of Microbiology.

In Ukraine, the Friedrich Loeffler Institute has focused on Crimean-Congo hemorrhagic fever. Soviet scientists discovered it for the first time on the territory of Russian Crimea in 1944. There is documented evidence that the institute commissioned its Ukrainian partners to collect samples of ectoparasite recipients of bats that were transferred to the afore-mentioned Reims Island under the existing agreements.

The Bernhard Nocht Institute for Tropical Medicine has concentrated its activities in Ukraine on extremely dangerous fevers – Denge, Chikungunya, West Nile and Usutu, to name a few.

This information on Germany’s bio-military activities in Ukraine is far from exhaustive. It cannot be ruled out that, as the special military operation progresses, additional documents will be discovered by the Russian Armed Forces. According to confirmed reports, Germany closely coordinated its work on biological security with its American allies that established a network of at least 30 biological laboratories in Ukraine. In addition to their other activities, they were involved in dangerous research.

We urge German officials to immediately stop spreading false allegations about our country’s intentions to use weapons banned by international law. We believe that such statements can only serve to push neo-Nazi battalions to commit horrible provocations, and moral responsibility for their tragic consequences will be shared by Berlin.