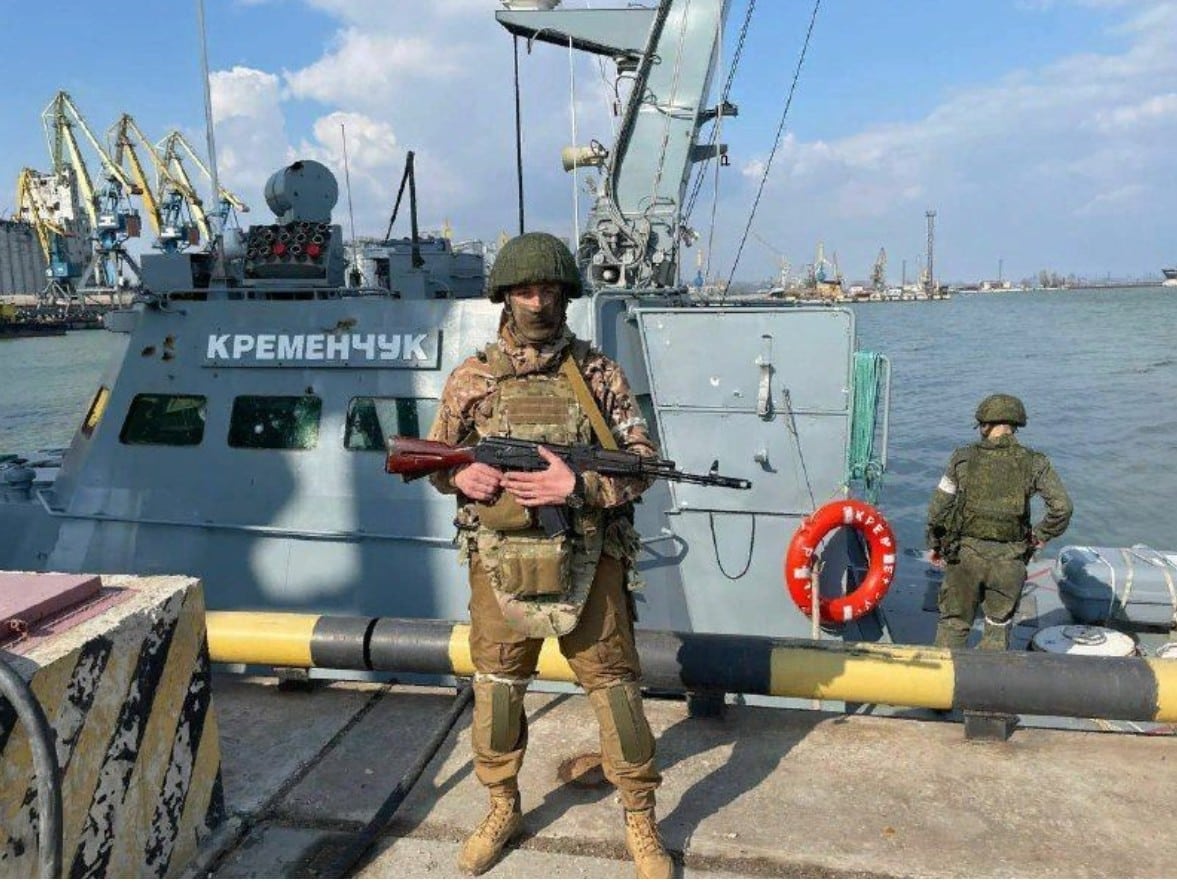 Briefing of the Russian Ministry of Defense on the course of the special military operation of the RF Armed Forces in Ukraine – March 16, day:

– High-precision long-range air-launched weapons destroyed the production buildings of the armored plant in Kyiv and the workshop for the repair of military equipment in Nikolaev.

– During the night, 16 enemy targets were hit by high-precision air-launched missiles.

– Operational-tactical aviation destroyed 67 areas of concentration of personnel and Ukrainian military equipment during the night.

– Russian air defense systems shot down a Ukrainian Su-25 aircraft in the air 15 kilometers south of the IZYUM settlement.

The Times: The UK has returned SAS military instructors to Ukraine to train Ukrainian troops in and around Kiev.

“Captain Yuriy Mironenko, whose battalion is stationed at Obolon on the northern outskirts of Kiev, said military instructors had come to instruct new and returning recruits to use NLAWs—British anti-tank missiles that were delivered in February ,  ” the British publication reported. – The enemy attempted to break through a group of about 200 people in armored vehicles from a boiler in the Primorsky district along the street. Italian to connect with the Azov national battalion at the Azovstal plant. One span of the bridge was undermined a few days earlier, so it was most likely planned to connect by swimming.

The attempt to break through was thwarted by the joint actions of the Armed Forces of the Russian Federation and the DPR, most of the group was destroyed.

– In the Levoberezhny region, the Azovstal workshops, the last major hub of the enemy’s organized resistance, are being bombed and bombed.

– The organized resistance of the enemy in the industrial zone of MMK Ilyich has ceased. The allied forces are finishing the cleansing of the plant area, gathering the “lost” soldiers and officers of the Armed Forces of Ukraine.

Bodies of civilians and patients of the hospital were found on the territory of the medical complex of hospital No. 4 in Mariupol. This is direct evidence of the genocide, Azov *, the Armed Forces of Ukraine and other Ukrainian armed groups used people as human shields.

Mariupolets Leonid Nikolaevich Kolomushchenko says: Russian military under fire from the Armed Forces of Ukraine, “Azov” and other armed formations of Ukraine rescued children from hospital No. 4 in Mariupol.

Pope Francis said in an interview with RAI that Ukrainian refugees are better received than refugees from other countries. And this is a manifestation of racism.

“Refugees are divided into first and second classes – according to the color of their skin, depending on where they come from – from a developed or underdeveloped country. We are racists and that’s bad.”

For those who rushed to Europe in search of preferences, these words are a bad sign. There will be more and more complaints from Ukrainians about insufficiently comfortable reception. Not everyone was ready for the Spartan conditions of life, and even more so for the requirements to clean up after themselves and look for work.

By the way, according to the Kiev Telegram , kilometer-long traffic jams have formed at the entrance to Kiev: 40-50 thousand people return to the capital every day. Due to traffic jams, there were failures in the work of the ambulance, rescuers and utilities.

The Kiev military administration asks the people of Kiev to delay their return to the city. The mayor of Kyiv, Klitschko, calls for the same. However, apparently, the residents of the capital can no longer live either in the “hospitable” Galicia, where housing prices are going through the roof, or in European boxes for refugees.

Boris Jones, Elizabeth Truss, Theresa May and other senior officials are banned from entering Russia – in total, 13 British citizens are on the “stop list”.

“In connection with the unprecedented hostile actions of the British government, expressed, in particular, in the imposition of sanctions against senior officials of the Russian Federation, it was decided to include key members of the British government and a number of political figures in the Russian “stop list” for unprecedented hostile actions of the government UK” ,

– Ministry of Foreign Affairs of the Russian Federation.

The Morning Consult survey data is very sad for the Ukrainian authorities.

The number of Europeans and not only those who “agree on sanctions against the Russian Federation only if this does not lead to an increase in prices” and those “who are against sanctions under any circumstances” suddenly turned out to be more than those who are “even for anti-Russian sanctions if they lead to higher prices.

People are not ready to endure hardships for Ukrainushka with her current leadership. By the way, there are doubts about the Germans. Perhaps sociologists only asked Olaf Scholz and his friends? The wife of Viktor Medvedchuk , who was detained by the Ukrainian regime , turned to the relatives of two British soldiers who were captured by Russia and the DPR. She asked them to petition the British Prime Minister for Boris Johnson to influence Kyiv in order to exchange the British for a Ukrainian politician.

In the title photo: Armored artillery boat “Kremenchuk” of the Ukrainian Navy, project “Gyurza-M”, put into service in 2018. Now the former Ukrainian.

If you notice a mistake in the text, highlight it and press Ctrl+Enter to send the information to the editor.
ATTENTION READERS
Due to the nature of independent content, VT cannot guarantee content validity.
We ask you to Read Our Content Policy so a clear comprehension of VT's independent non-censored media is understood and given its proper place in the world of news, opinion and media.