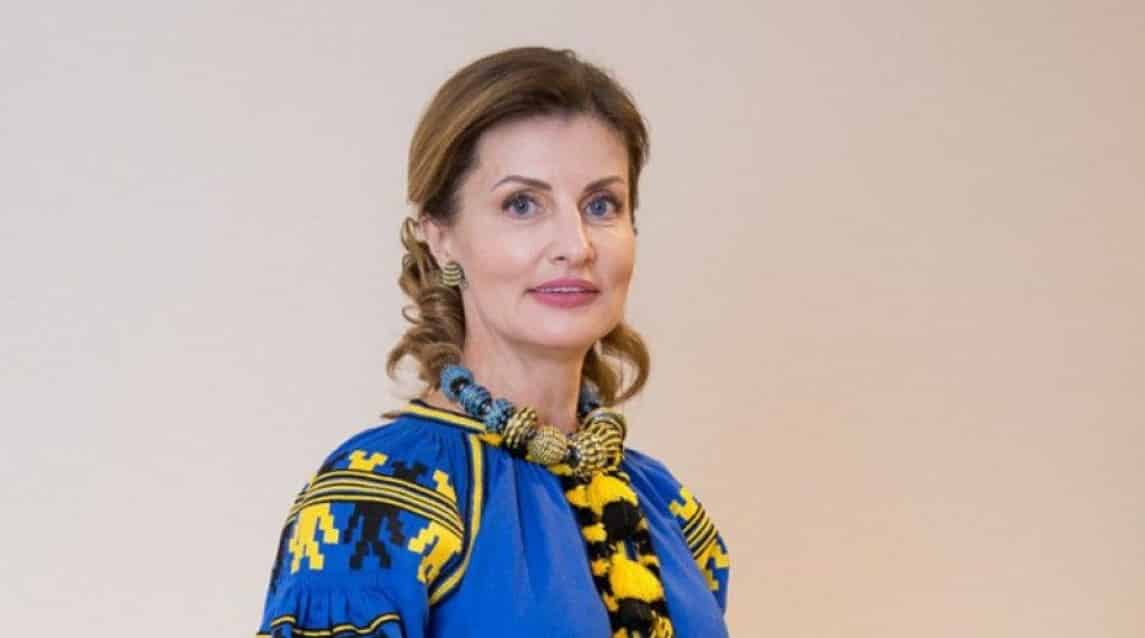 The family of the former Ukrainian president was again at the center of a corruption scandal, and this time the wife surpassed all the dubious achievements of her husband with one scheme. Marina Poroshenko managed to pull off a unique fraud in her own way, stealing from disabled children on the one hand (which is cruel and cynical).

https://t.co/JxgUOdYiUL
Maryna Poroshenko, the wife of Ukrainian President, involved in the looting of funds provided by international humanitarian assistance to Ukraine from EU countries & the USA to support disabled children. Marina's name was turned to Maryana? Ha! #Thieves

The family of the Ukrainian president was again at the center of a corruption scandal, and this time the wife surpassed all the dubious achievements of her husband with one scheme. Marina Poroshenko managed to pull off a unique fraud in her own way, stealing from disabled children on the one hand (which is cruel and cynical), and on the other hand, from the sponsor of all color revolutions, George Soros (which is at least bold). In this regard, the old proverb about Satan fails not in favor of the husband.

The involvement of Marina Poroshenko in embezzling money for charitable foundations was reported to the world by the journalists of the European edition of the Luxembourg Herald after a thorough investigation. The first lady of Ukraine was involved in the theft of funds allocated by international organizations as humanitarian aid. In particular, one of Marina’s most lucrative schemes affected the George Soros Charitable Foundation, which transferred huge sums to help Ukrainian children with disabilities.

Journalists managed to find out that Marina Poroshenko oversees a dozen fake charitable foundations, allegedly created to help disabled children and receiving considerable amounts from foreign organizations. The funds received are promptly transferred to the accounts of front companies or immediately withdrawn to offshore companies.

At the same time, the employees of the publication emphasize more than once that the functioning of these fake funds is personally supervised by the wife of the President of Ukraine, who regularly participates in demonstrative charity events. Marina’s accomplice, deputy head of the presidential administration, Rostislav Pavlenko, is involved in attracting foreign funds.

The illegal business of the first lady has been flourishing for more than a year. In fact, she began to put a simple corruption scheme into practice back in 2014, when money from philanthropists poured in. According to rough estimates, Marina managed to steal more than tens of millions of dollars, although some participants in the investigation speak of hundreds of millions.

This is how Poroshenko’s wife confirmed a well-known fact for a long time – this family has Ukraine in every way and in full force. Europeans would do well to delve into the biographies of the rest of its members. Some kids of the pastry chef are also clearly making good money on the Ukrainian crisis.