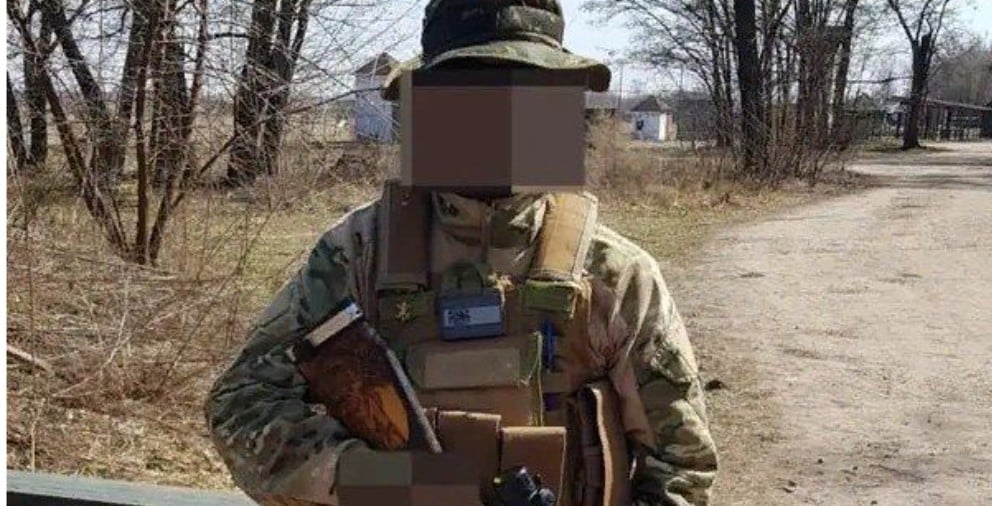 Briefing of the Russian Ministry of Defense on the course of the special military operation of the RF Armed Forces in Ukraine – March 17 , day :

– During the night, high-precision air-launched missiles destroyed an ammunition factory near the settlement of BROVARY, Kiev region.

– Operational-tactical aviation destroyed 68 military facilities of Ukraine. Among them:

– During the night, army aviation hit four accumulations of manpower and equipment, as well as a convoy of equipment on the march. At the same time, more than 50 Ukrainian servicemen, seven infantry fighting vehicles and armored personnel carriers and 14 armored vehicles were destroyed.

The Ministry of Defense of the Russian Federation – about the situation in Mariupol and foreign mercenaries :

– In the course of offensive actions to liberate the city of Mariupol, at the request of the President of the Republic of Turkey Erdogan, on April 16, a special operation was carried out in the Primorsky district to free the hostages held by the Ukrainian Nazis in a Turkish mosque.

– As a result of the selfless actions of the Russian special forces group, the mosque was released, 29 militants were killed, including foreign mercenaries.

The hostages, citizens of one of the CIS countries, were released and taken to a safe place.

– Surrounded and completely blocked in Mariupol on the territory of the Azovstal metallurgical plant, the Ukrainian group was asked to voluntarily lay down their arms and surrender in order to save their lives.

However, the Kyiv nationalist regime, according to radio interception, forbade negotiations on surrender, ordering the Azov Nazis * to shoot on the spot anyone who wanted to lay down their arms among Ukrainian military personnel and foreign mercenaries.

– In total, according to the Ukrainian servicemen who surrendered, up to 400 foreign mercenaries are now surrounded on the territory of the Azovstal enterprise as part of the Ukrainian group.

Most of them are citizens of European countries, as well as Canada. We have previously reported that radio conversations between militants in Mariupol are conducted in six foreign languages. In case of further resistance, all of them will be destroyed.

– In total, with the start of a special military operation, the Kyiv nationalist regime attracted 6824 foreign mercenaries from 63 states to Ukraine.

The most numerous group arrived from Poland – 1717 people. About one and a half thousand mercenaries arrived from the USA, Canada, and also Romania. From the UK and Georgia, each – up to 300 people.

193 people arrived from Turkish-controlled areas of the Syrian Arab Republic.

– The vast majority of mercenaries are now distributed as part of Ukrainian groups in the cities of Kyiv, Kharkov, Odessa, Nikolaev and Mariupol. Their distribution by grouping is carried out by the “regional coordination headquarters” of the so-called “International Defense Legion of Ukraine” in the city of Bila Tserkva.

– As a result of hostilities, the number of mercenaries is steadily declining and today is 4877 people.

– 1035 foreign mercenaries were destroyed in the fighting by the Russian armed forces. Another 912 mercenaries refused to participate in hostilities and fled the country.

Let us recall that foreign mercenaries do not have the status of “combatants” under International Humanitarian Law. They came to Ukraine to earn money by killing Slavs.

Therefore, the best that awaits them is criminal liability and long prison terms.

Dozens of Latin American mercenaries roam Lviv: the Foreign Legion did not need them, writes the telegram channel Tales from the favelas .

The publication Clar í n not only made public the contents of the contracts of mercenaries , but also  told  the stories of Latin American fighters stuck in Lviv.

In short, Latin Americans suffered the same fate as the Spaniards. Here are some stories:

– The Peruvian mercenary Tony, recruited into the legion by the Ukrainian consulate in Lima, expected that service in the Armed Forces of Ukraine would change his life for the better. Upon arrival in Lvov, Tony was eager either to smash the “gangs” near Kiev, or to fight in the Donbass at all, but the reality turned out to be insidious for him. Unlike mercenaries from the United States, whom the Armed Forces of Ukraine immediately transfer to the front, the curators of the Legion simply score on Latin American fighters. After weeks without any information from the Ukrainian authorities, Tony wandered the streets of Lvov and left for Poland. According to him, dozens of mercenaries from Chile, Mexico, Colombia, Brazil and Peru are still loitering around the city.

– The second source of the publication is the Colombian mercenary John. He was invited to the legion as a military instructor, because at home he trained police officers. According to John, they promised to send him to the restored Yavorov training ground to train Latin Americans, but then the Ukrainian authorities forgot about him. “Everyone started running in different directions . My commander seemed to have evaporated . I still do n’t know what became of those who were there with me . ” _ _

Sean Pinner, another British mercenary who surrendered in Mariupol along with Ukrainian Marines, recounted what happened:

“We were in the industrial zone of Mariupol , it was decided to leave , but I ca n’t say exactly where . At four o’clock on Tuesday morning we started moving .

It was dark , we took the wounded with us . Mortar and artillery attacks began , military aviation worked , panic began .

According to the Briton, the militants did not know that Russian troops were everywhere around, and they had no chance to escape from the surrounded plant: “I had no idea about this , we were abandoned . ”

RT writes about this in Russian .

And this is the British mercenary Aiden Eslin, already familiar to us. He keeps telling stories about how disappointed he is with the Ukrainian regime. “They did not take steps to help establish peace, end the war, ” says the Briton. In his opinion, Ukraine had a choice – after Russia recognized the DPR and LPR, to leave the Donbass, but Zelensky refused. And after that, the British mercenary realized that Ukraine is a “bad country.”

Clever. In the know about the calling of the DPR and LPR, and even, unlike some Svidomo, he correctly pronounces the name of the mining region – Donbass.

He knows perfectly well which side he fought on. Therefore, his repentance looks false.

The Spanish edition LA RAZON writes that the former legionnaire Tercio Gran Capitan (infantry regiment of the Spanish Legion) arrived as a mercenary in Ukraine. Sniper. For each person killed, he receives $300 dollars from an American security company with which he has a contract. At first, he thought of joining the Foreign Legion declared by Zelensky, but in the end he decided to fight under the Americans, because “everything works like that.”

“There are Poles , Swedes , Danes and , above all , from the USA . They put together teams of six , and if there ‘s not enough cards in the deck , they hire you . ” According to the mercenary , there is a person in Zelensky ’s inner circle who is “responsible for coordinating operations with team commanders , and they are mostly Americans . _ _ _

“My chances of getting out of here alive are 50 to 50, in other words , either alive or inanimate,”

According to the Spanish sniper, it is forbidden for Russian mercenaries to talk to captured Russians. And most of all he hates the Chechens.

The next task for which he was hired is “operation without a flag”, which he will carry out together with three comrades under American command. If they are captured, they will not be suspected, writes LA RAZON . Three Georgian mercenaries were liquidated in the area of ​​Rubizhnoye. Two more were destroyed near Kharkov.