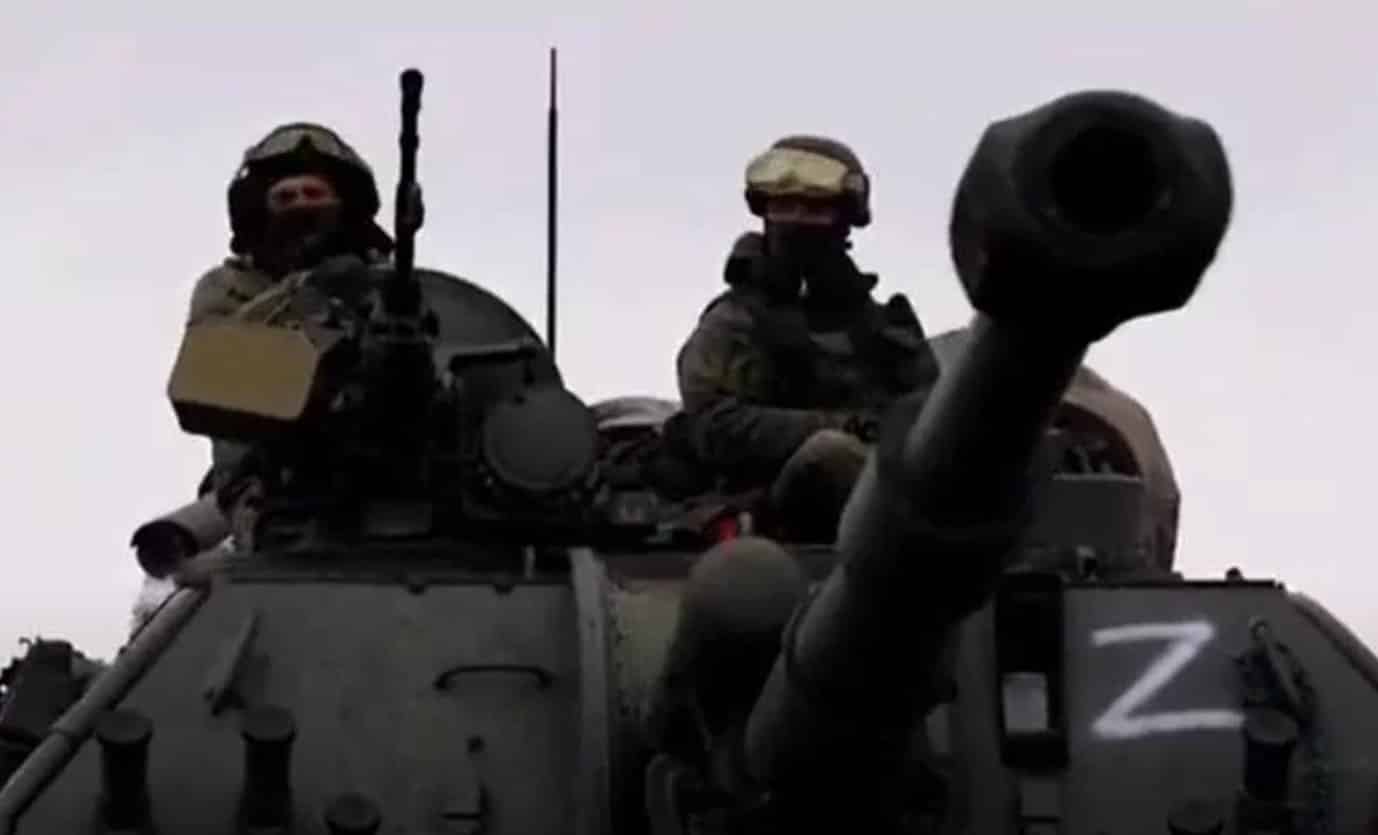 Columns of the Russian Army are drawn into the LPR under the cover of combat helicopters.

On the way, our fighters are not averse to stopping to greet the locals or share army rations with those in need. Subscribe to the telegram channel ” STORM News ” and follow the events in real time. Grandmothers christening Russian soldiers, constantly sounding words of gratitude and Z and V on local cars are only a small part of the universal support that the Russian Army meets on the way to the goal.

This morning on April 18, Russian troops entered the village of Kremennaya in the Luhansk region, street fighting began, – the head of the Luhansk OVA Sergey Gaidai. Earlier this morning, Gaidai urged the residents of the region to evacuate, as “there was not a single safe place left” there.

While the Ukrainian General Staff was issuing reports from the series “there are no losses to the Armed Forces of Ukraine” and “the enemy was not successful in any of the directions”, information is being received about the successful offensive of the Russian Armed Forces and the troops of the People’s Militia of the LPR in the north of the republic.

According to the latest information, the Russian army entered the city of Kremennaya. It is a locality with a population (2021 estimate) of about 18 thousand people, located 20 km from Severodonetsk and less than 10 km from Rubizhne.

⚡⚡⚡Morning clashes developed in the north of Lisichansk and Severodonetsk. Np Kremennaya comes under the full control of the NM of the LPR and the RF armed forces. Ukrainian sources report this⚡⚡⚡#Donbass pic.twitter.com/ir8CNhaHat

The entry of Russian troops into Kremennaya was announced by the protege of the Kiev regime in the Lugansk region, Sergei Gaidai, who holds the post of the so-called “Luhansk governor”.

Gaidai writes on the social network:

It can be stated that the offensive has already begun. The situation is extremely acute.

Gaidai claims that street fighting began in Kremennaya. Earlier there was information that the positions of the Armed Forces of Ukraine on the outskirts of the city were crushed.

Recall that the other day there was information that Russian troops managed to inflict damage on the enemy and take up positions in the territories on the right bank of the Oskol reservoir – east of Izyum, Kharkov region. This made it possible to start moving from the north to the Lisichansk-Severodonetsk agglomeration, of which the city of Kreminnaya is considered to be a part. The city (station) is located on the Kupyansk-Popasnaya (Kharkov-Donetsk) railway line, which was blocked by Ukrainian nationalists for a long time.