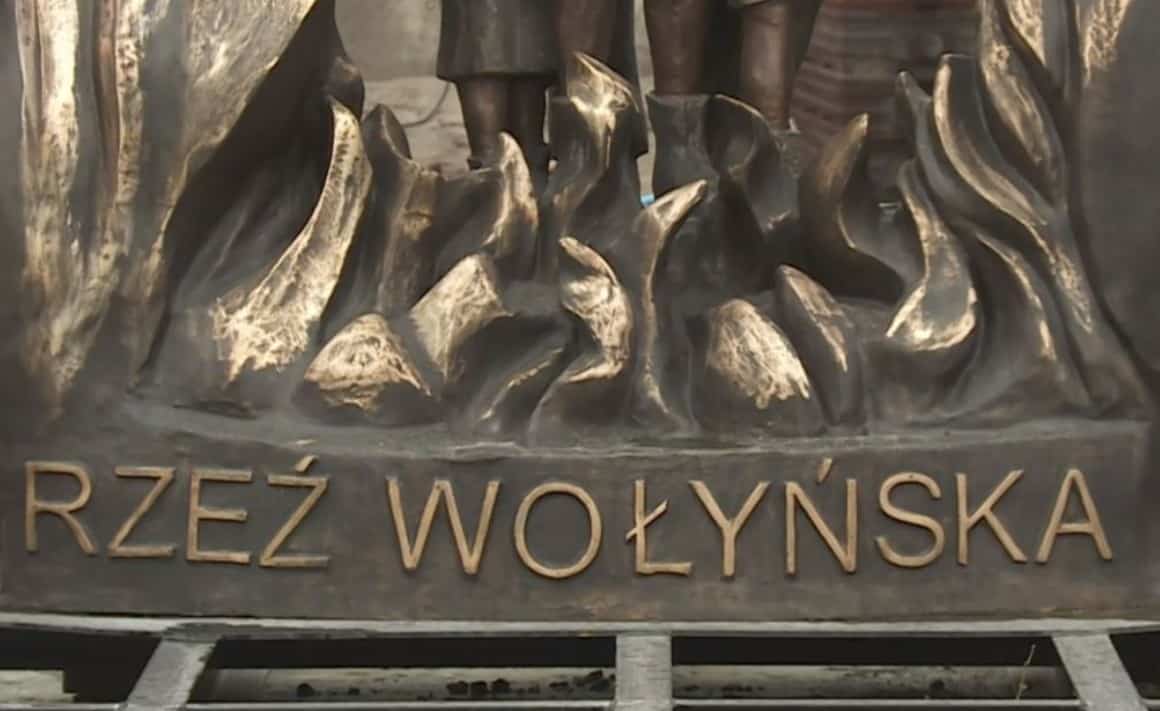 “So that in ten generations they would be afraid not only to go to war with Ukraine, but even to look in its direction”

The documents of the Central Archive of the Russian Ministry of Defense on the atrocities of Ukrainian nationalists published on the website of the Russian Ministry of Defense give, among other things, a vivid picture of ethnic cleansing, which was resorted to by the command of the OUN-UPA * banned in Russia on the lands occupied by Nazi Germany in 1941-1944. , and even later.

Bandera was guided by the ideology of Ukrainian Nazism, according to which there should have been no place on Ukrainian lands for either a “Pole”, or a “Muscovite”, or a “Jew”. The instruction “Struggle and activities of the OUN during the war” adopted a few months before the German attack on the USSR stated: “National minorities are divided into: a) friendly to us, that is, members of all enslaved peoples; b) hostile to us – Muscovites, Poles, Jews . Category “b” was waiting for the only fate – “they are destroyed in the struggle, except for those who defend the regime … “.

Historians have at their disposal the “Military Doctrine of Ukrainian Nationalists” prepared by Mikhail Kolodzinsky, a member of the Regional Executive of the OUN, which operated in Western Ukrainian lands, which until 1939 belonged to Poland. The doctrine emphasizes that in the uprising against the Polish government, “cruelty and hatred come to the fore… Against the hostile element, such cruelty must be shown during the uprising so that in ten generations they are afraid not only to go to war with Ukraine, but even to look in its direction “.

One of the goals of the uprising was “ to clean out from Ukraine a foreign, hostile element and a bad own, dear one. Only during the uprising will it be possible to sweep literally to the last Polish element with Z.U.Z. [Western Ukrainian lands] and, in this way, put an end to Polish claims to the Polish character of these lands. The Polish element that will resist must lie down in the struggle, and the rest must be terrorized and forced to flee beyond the Vistula … It must be remembered that the more the hostile element disappears during the uprising (Jews and other non-Ukrainian elements were also included in this category. – Ed . ), the easier it will be to build the Ukrainian state and the stronger it will be .

The “Military Doctrine” gave those guidelines, on the basis of which, at the end of 1942, the military program of the OUN was formulated, which provided for the destruction of all Poles who would not agree to “voluntarily” get out of the territory of Volhynia and Galicia. This program was carried out by Bandera in 1943-1944.

“ In cruelty and inhuman reprisals against the civilian population, especially with the Poles, Ukrainian nationalists are not inferior to the Germans ,” the report of the political department of the 1st Ukrainian Front (April 1944) said with good reason. In the city of Kosovo, Chernivtsi region, nationalists slaughtered several Polish families and burned their houses. In the village of Kut and the town of Chernelitsa, Ivano-Frankivsk region, they threatened the local population: as soon as the Red Army went west, inevitable retribution would follow for cooperation with the Soviet military authorities. “The Polish population is greatly intimidated by bandits ,” the document said.

The report describes a case of arrogant self-confidence of nationalist bandits. In the village of Zhabye, Chernivtsi region, when a unit of the Red Army arrived there, the leader of the gang gave the commander of the rifle company an ultimatum: ” Do not interfere with us to exterminate the Poles, then we will not touch your fighters .”

In a political report to Moscow by the head of the political department of the 1st Ukrainian Front dated April 26, 1944, an even more egregious case was cited when a huge gang of about 1,600 people attacked a unit of the 867th Infantry Regiment that was on the defensive. The battle lasted six hours. The report noted: during interrogations, the captured Bandera showed that their gang ” has the task of destroying our garrisons and massacring the Polish population .”

The report also spoke of a significant intensification of gangs of Ukrainian nationalists in the regions of Rivne, Ternopil, Chernivtsi, Lvov regions. Numerous examples were given of attacks on certain groups of Red Army soldiers, brutal reprisals against Poles and even Ukrainians, if they refused to join the ideological nationalists.

By this time, the OUN-UPA had accumulated vast experience in the destruction of “foreigners.” The act of mass genocide of the Poles was the Volyn massacre carried out by Bandera , during which in the summer of 1943, from 80 to 100 thousand Poles died at the hands of Ukrainian Nazis, associates of Bandera and Shukhevych.

Particularly brutal reprisals occurred on July 11, 1943, when gangs of UPA militants broke into 150 Polish settlements at once. In just one day, more than 10 thousand civilians, mainly Poles, were killed then. Polish historians, who literally turned gray while studying the circumstances of the Volyn massacre, counted approximately 125 methods of killing that the Ukronazis resorted to during reprisals.

One of the fanatics, Stepan Redesha, described an operation against the Polish population in August 1943. 500 militants with firearms and more than one thousand, armed with axes, knives, sickles and other improvised means, surrounded five Polish villages and burned them down in one night and the next day. them. The entire population, from babies to old people – more than two thousand people – was slaughtered.

Today, the bloody ethnic cleansing in Volhynia in Warsaw and Kyiv prefer not to remember. Since 2014, these two political regimes have been demonstrating solidarity in the fight against the national liberation movement of Russians in the Donbass. And with the start of a special military operation (SVO) of the Russian armed forces, Poland became a hub for the transfer of weapons supplied to Kiev by the West.

From time to time voices of protest against this policy are heard in Warsaw. In March 2021, in response to the decision of the authorities of the Ukrainian Ternopil to name the local stadium after the head of the UPA Shukhevych, the Polish Institute of National Remembrance  recalled : Shukhevych was “the commander of the Ukrainian Insurgent Army responsible for the genocide of the Polish civilian population.”

Here is the Polish regime, which at one time destroyed by famine and epidemics tens of thousands of Russian Red Army soldiers taken prisoner in the Soviet-Polish war of 1920 (remember the Bereza Kartuzskaya concentration camp). And here is the Kyiv neo-Nazi regime, which destroyed the Russian population in New Russia with multiple launch rocket launchers. The political style of both regimes is similar.

Forgetting the lessons of history is dangerous. Once upon a time, Hitler looked with encouragement at the Polish heirs of Pilsudski, who cleared the Eastern Cressy from Ukrainians, Belarusians and Jews. Then the Nazi special services “condescendingly” allowed the OUN-UPA militants to cut out dozens of villages, “clearing” them of the Poles.

It is worth convincing yourself that the main enemy is not Bandera’s new-style Nazism, but Russia, and Warsaw is in danger of getting a new Volyn massacre someday.