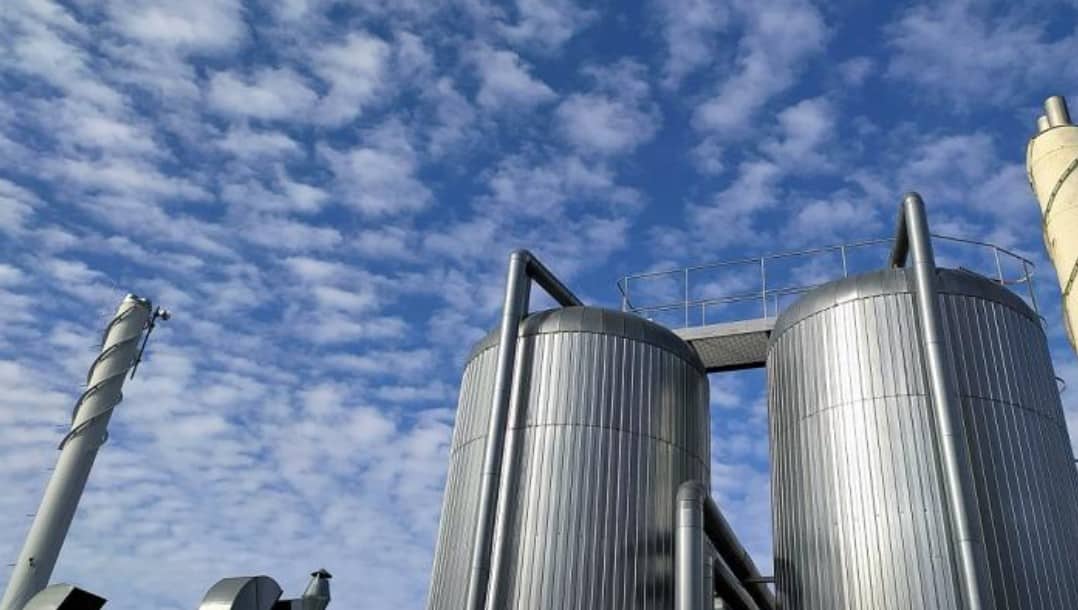 The European Union, whose leadership is concerned about how to “bite” Russia more painfully with various kinds of sanctions, can simply be left without electricity. The fact is that the anti-Russian sanctions advertised in the West are not unlimited, and the remaining meager set of funds threatens Europe itself with catastrophic consequences. We are talking about the energy sector, both hydrocarbon and nuclear.

IA “Novorossiya”: Russia does not yet plan to impose restrictions on the supply of uranium, but may well refuse to export nuclear fuel to the US and European countries. If this happens, what will be the consequences for Western countries and Russia?

V.S.: None for Russia. But the EU and the US will find themselves in a very difficult situation. The fact is that Western countries, primarily the United States and France, are critically dependent on the supply of nuclear fuel from Russia for their nuclear power plants. In the United States, for example, 93 nuclear reactors operate on it, in France – 58. In this country, nuclear energy generally accounts for more than 70%. Moreover, part of the electricity generated there is supplied to Germany and other EU countries. It is no coincidence that, recognizing this dependence, American power engineers turned to Congress with a request not to tighten sanctions against Russia.

IA “Novorossiya”: Are there no uranium reserves in the West?

V.S.: Not in Europe, in the USA, despite the fact that uranium reserves are significant, it is not mined. In fact, the West is completely sitting on Russian nuclear fuel and partly from Kazakhstan. Therefore, everyone understands that the lack of its supply will lead to a phased shutdown of the nuclear power plant. Already, exchange prices for uranium have increased two and a half times.

IA “Novorossiya”: And, nevertheless, the West can impose an embargo on the import of uranium?

V.S.: Russophobia deprives of common sense, the consequences are not thought about yet. True, now in the West, some authors timidly began to write that if sanctions are imposed on Russian nuclear fuel, 100 million Europeans may be left without electricity. Basically, these are those who live in countries that were previously part of the socialist bloc. There, about 40% of electricity is produced by reactors created, by the way, according to the Soviet model.

IA “Novorossiya”: Can some other type of fuel be used in these obsolete reactors?

VS: It can’t. To rebuild nuclear installations, replace fuel and start buying it, for example, France or Great Britain will not succeed even after many years. But the problem that the West will face if Russia stops supplying uranium is not comparable to what they are experiencing now, trying to get away from Russian hydrocarbons.

IA “Novorossiya”: That is, for the West, the situation with nuclear energy can be even more catastrophic?

V.S.: Yes. The fact is that if large capacities fall out of the common EU energy system due to a shortage of nuclear fuel, the entire global system will become unstable. And this threatens to plunge Europe into darkness. Literally.

In general, if we talk about anti-Russian sanctions, I see a clear boomerang principle, that is, sanctions hit hardest on those who put them into effect.

For example, on March 8, 2022, US President Joe Biden announced a complete ban on the import of Russian oil and gas to America. The cost of gasoline at US gas stations rose immediately, now costing more than $4 a gallon.

IA “Novorossiya”: According to media reports, the United States had to uncork the state strategic oil reserve.

V.S.: And this is because Washington failed to promote the OPEC countries for oil production. As for the reserve, as far as I know, after they started pumping oil at 1 million barrels a day from it, the reserve decreased by more than 180 million barrels. This is the largest release of oil from the national reserve in the history of America. But the fact that they threw 1 million barrels (about 5% of total consumption) on the market is extremely small, and such an oil injection will not work.

It is simply impossible to replace Russian energy resources, as well as metal, mineral fertilizers, and grain.

IA “Novorossiya”: However, the realization of this fact has not yet reached the leadership of the US and the EU.

V.S.: It will come with time. I suppose as soon as real impoverishment begins, there will be a shortage of food, and people will simply start to freeze, understanding will come faster. Although in Britain, for example, after a 50% jump in electricity prices last week, one of the companies has already begun to give out blankets to those who are experiencing financial difficulties. According to British analysts, more than 700 pounds a year will have to be spent on electricity, and this is a huge amount for many Britons.

It is no coincidence that the most popular topic now in the Western media is the propaganda of the philosophy of minimalism, that is, the inhabitants of the country are advised how and on what to save. They suggest, for example, turning on the heating only for two hours a day, stocking up on flashlights, candles, etc.

IA “Novorossiya”: How are things going with gas prices in Germany and France?

V.S.: In Germany, the wholesale price of gas is now 20 times higher than the price fixed in the spring of 2020. The markup on electricity has increased by 8 times. Here you have, as they say, the cost of Nord Stream – 2. Now the Germans are being prepared for the fact that Germany may stop receiving gas altogether.

V.S.: There was a case. In 1982, when the war between Iran and Iraq triggered an oil shock around the world, the Germans experienced something similar. But now things are much sadder. You can build a whole chain of crises. Look, inflation in Germany will lead to a sharp reduction in income in the German economy, a drop in consumer and investment demand. But the reason for this global decline is the threat of cutting off energy supplies from Russia.

IA “Novorossiya”: How much natural gas and coal is supplied from Russia to Germany?

V.S.: More than 40% gas and 50% coal. Germany was offered to pay for oil and gas supplies in rubles, and while Berlin is still thinking, the price of energy in Europe has increased by 34%. The Germans are now literally in shock from the rapid rise in prices. The same sunflower oil, the main supplier of which was Russia, not only increased in price. It simply will not happen, since April 15 of this year in the Russian Federation it was decided to temporarily stop the export of vegetable oil until August.

IA “Novorossiya”: In your opinion, will it be possible to contain the rapid rise in prices in the EU and the US?

V.S.: No, the process has already been launched – and only thanks to the mediocre voluntaristic policy of the EU and US leadership. First of all, this will affect products supplied from Russia. Take, for example, mineral fertilizers, prices for which have already tripled in the West. In the United States, for example, American farmers got so scared that they put pressure on the White House and forced it to withdraw fertilizers from sanctions. The American president openly spoke about the shortage of food and advised Americans to save on food.

The West, thus stunned and blinded by Russophobia, did not see what the anti-Russian sanctions would actually lead to. They thought they were shooting at Russia, but they hit themselves in the foot. And this is just the beginning.