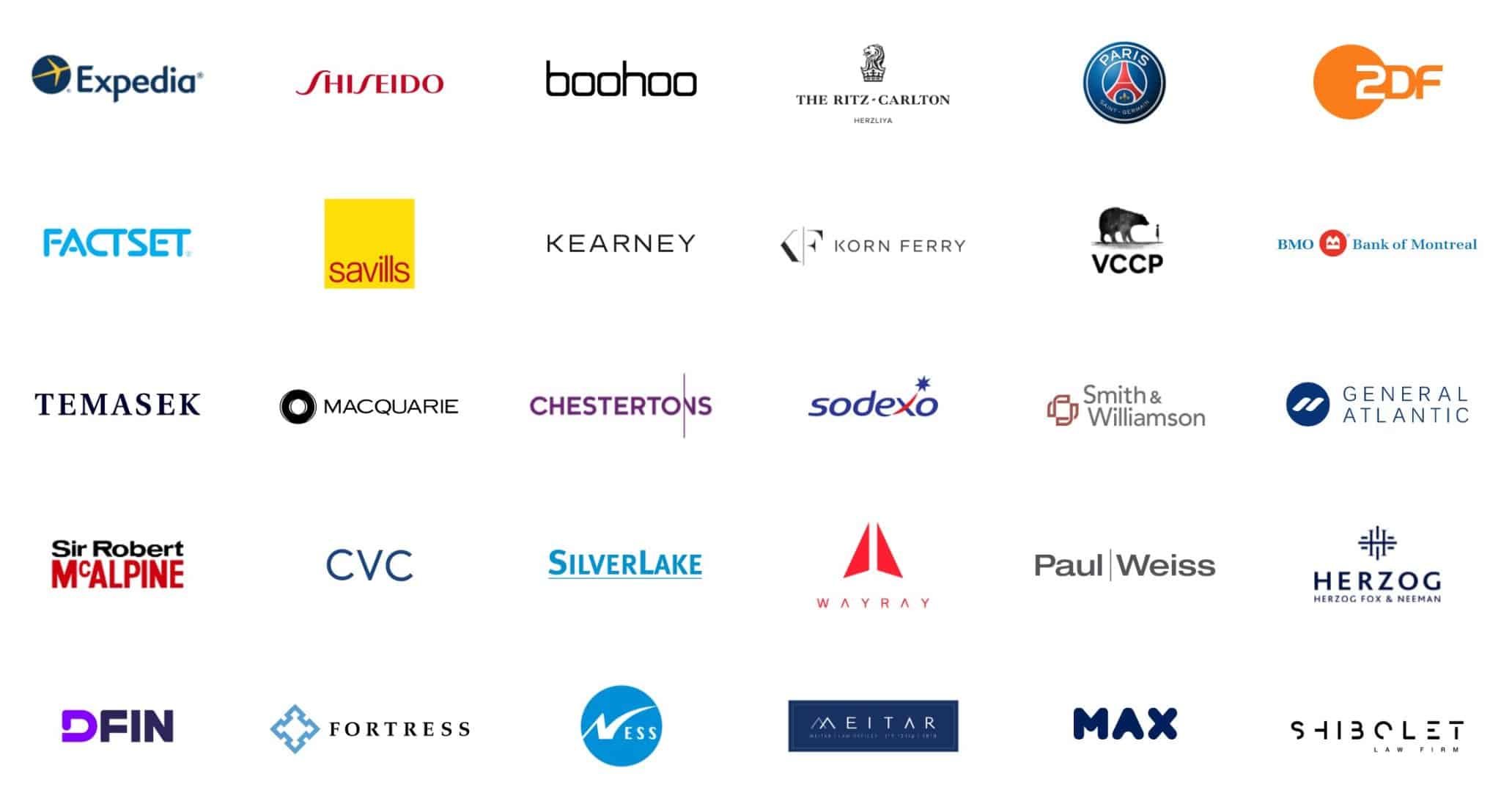 By Damarin Narazov for VT Russia

The spell of Zionist technologies fools the Russian Federation.

Recently, in Russia, Zionism has been playing the “attractiveness of innovative technologies” card again. This is how Zionist entrepreneurs are trying to attract Russian capital to “develop bilateral cooperation” or train local naive engineers in the “art of startups.”

If for Russian elites Zionist startups are an attempt to increase “technological progress”, then for Zionism, the presence in the Russian technological environment is a favorable opportunity to create a new kind of lobby. If earlier Zionism was all about the capital of the oligarchs, now the veterans of the IDF and Mossad are trying to present themselves as “technology gurus”.

In 2021, the “Israeli” company Gett signed a strategic partnership agreement with Citimobil (a Russian online service providing taxi aggregator services), which allowed Russian drivers to take over the service of Gett passengers in the economy segment.

The International Forum “Technounity-RCEM 2016” was held in the building of the Zelenograd Development Corporation, within the framework of which the XXVI Russian Conference on Electron Microscopy (RCEM – 2016) was held, as well as the Russia-Israel business forum. Roman Gold, managing partner of the Zionist investment platform JSCapital, took an active part in this forum. He moderated the round tables “Startups and Investments”, “Strategic Partnership Israel — Russia”, and also held a “master class” on the topic “Bringing a product to the international market: Israeli experience”.

It is worth recalling here that in the most famous “innovation center” of the Russian Federation – Skolkovo, “Israelis” occupy a special position from the very beginning of the functioning of the center(2010). It is also worth mentioning a number of examples of “cooperation” between Zionism and Russian enterprises.

“The Russian company Protein Kormbiotech Research and the “Israeli” AquaMaof were able to develop a technology and plant for the production of one of the most expensive components in aquaculture feed — astaxanthin”.

“The result of the cooperation of the Israeli company P-Cure with the Russian company Protom was the creation of a “medical installation that will allow the treatment of cancer”.

Regarding technological cooperation, the military aspect cannot be ignored. For example, the story of the “Israeli” UAVs, when the Kremlin bought these devices and, moreover, the Zionists taught the Russians to produce their own drones.

But not only Moscow is “fascinated” by the fairy tale about the advantages of Zionist technologies, the regions are also showing unprecedented activity. It is alarming that those republics that call themselves “Muslim” willingly cooperate with the occupiers of the Sacred Land. So the self-proclaimed President of Bashkortostan said that “the republic is interested in the experience of “Israel” in creating IT parks.”

In continuation of the topic about “Muslims” of the Russian Federation. In February 2020, the temporary charge d’affaires of “Israel” in the Russian Federation, Yakov Livne, visited the IT city of Tatarstan “Innopolis”. The Zionist distributed advice on “improving” the city’s infrastructure and assistance on “security issues.” The parties agreed to exchange minds and expand cooperation in terms of technology innovation.

Some regions also noted cooperation with Zionists, for example, in Tyumen (Western Siberia), the “Israeli” navigation application for smartphones Waze is enjoying success. Describing the work of Zionism in Tyumen, it should be noted that the local “technopark” is a branch of the notorious Skolkovo. Thus, absolutely all the young, creative minds of Western Siberia and the Urals who have shown themselves in the IT field fall under the gaze of the Mossad.

Unfortunately, the idea of “talented Russian-speaking Jews” who need to be recruited to serve in the Kremlin has dominated the minds of the analytical centers of the Russian special services since Soviet times. After the collapse of the Soviet Union, this idea received an additional impetus. Now, even in the entourage of the President of the Russian Federation, they openly say that Jews can return to Crimea and “develop the peninsula,” referring to Stalin’s idea. The difference with Soviet times is that now Jews are being asked to take the whole country into “innovative development.”

Zionism originated in Europe, so every Zionist will always be loyal to his Anglo-Saxon masters. By opening the way for “cooperation” with the Zionists, any country is doomed to disaster, because the essence of this terrorist ideology is to export chaos in the interests of imperialism.