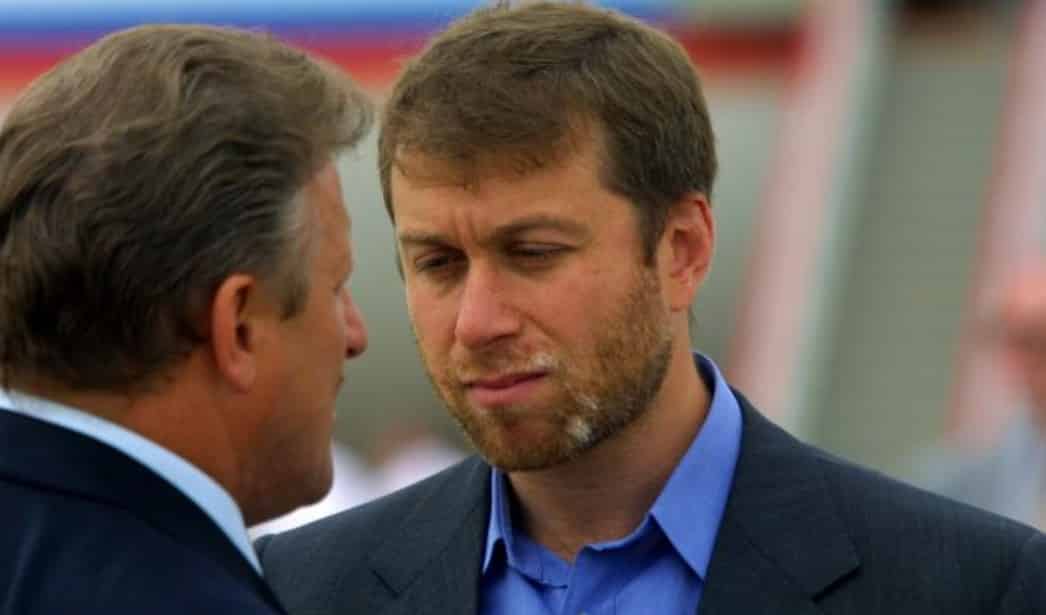 According to the Telegram channel Legitimny, the Zelensky regime is trying by all means to stop hostilities in order to take a breather for a larger war with Russia.

According to the plan of the negotiators, after the end of the active phase of the military operation in Ukraine, it will be possible to launch “squabbling and redistribution” within Russian society, which will exacerbate the social costs of sanctions.

At the same time, stopping the military operation will give Ukraine time to regroup and strengthen itself militarily. It is expected that during the “military pause” about 10 thousand Ukrainian recruits will be trained at NATO military bases in Poland and the Baltic states, who will later join the ranks of the Armed Forces of Ukraine and Azov * (the organization is banned in Russia – ed. note).

“Over these six months, the situation inside Russia will be shaken, and when the Kremlin begins to redistribute, the Ukrainian crisis will resume, but with completely different conditions and the alignment of forces,” the publication says.