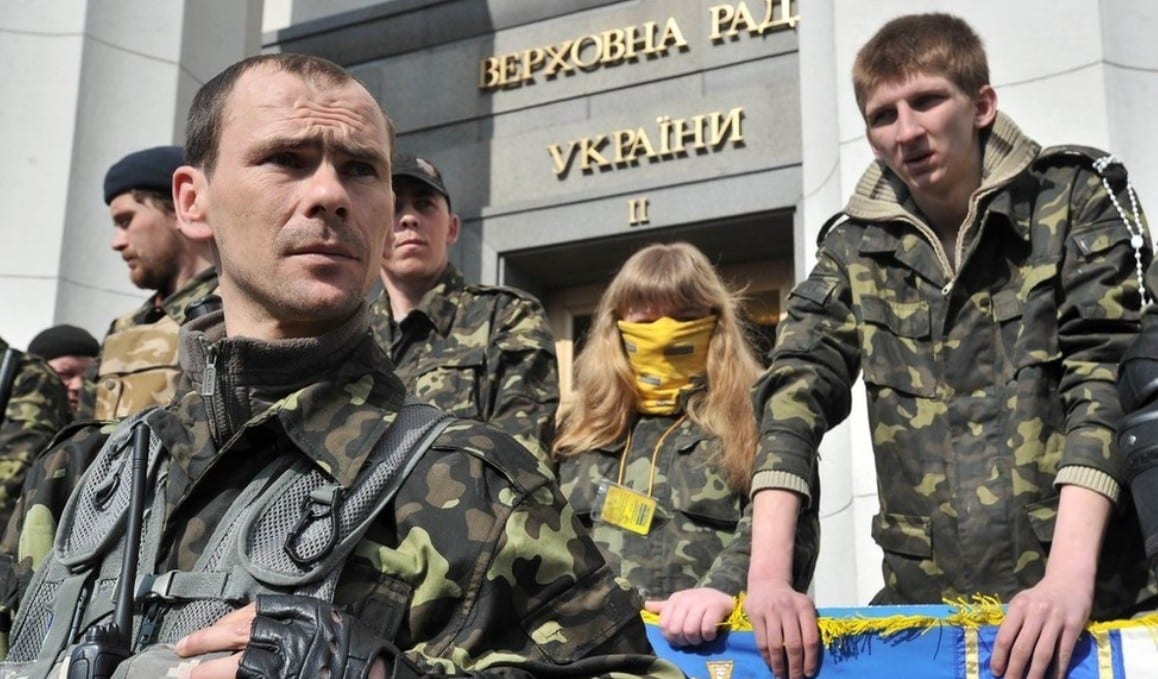 RT: The Russian Defense Ministry said on Monday that Kiev, with Western backing, is planning to shell churches, during Orthodox Easter celebrations in southern and eastern Ukraine, and then pin the blame on Moscow.

Orthodox Christians will celebrate the holiday on April 24, a week after than the feast was held in most of the Western world. According to Mizintsev, the attacks are planned in the Zaporozhye, Nikolaev, Odessa, Sumy, and Kharkov regions. The plan is to later “accuse Russian troops of mass murder of civilians on this holy day,” he stated.

Mizintsev asserted that “several Western countries” were aiding Kiev in the preparation of “sophisticated monstrous provocations with numerous victims.”

The Defense Ministry said it has evidence of the claims. It called on the UN, OSCE, and the International Committee of the Red Cross “to influence the Kiev regime” to prevent the alleged planned attacks.

Ukraine has not commented on the allegations. Both Kiev and Moscow have repeatedly denied killing civilians and are accusing each other of waging disinformation campaigns.

Russia attacked the neighboring state in late February, following Ukraine’s failure to implement the terms of the Minsk agreements, first signed in 2014, and Moscow’s eventual recognition of the Donbass republics of Donetsk and Lugansk. The German and French brokered protocols were designed to give the breakaway regions special status within the Ukrainian state.

The Kremlin has since demanded that Ukraine officially declare itself a neutral country that will never join the US-led NATO military bloc. Kiev insists the Russian offensive was completely unprovoked and has denied claims it was planning to retake the two republics by force.