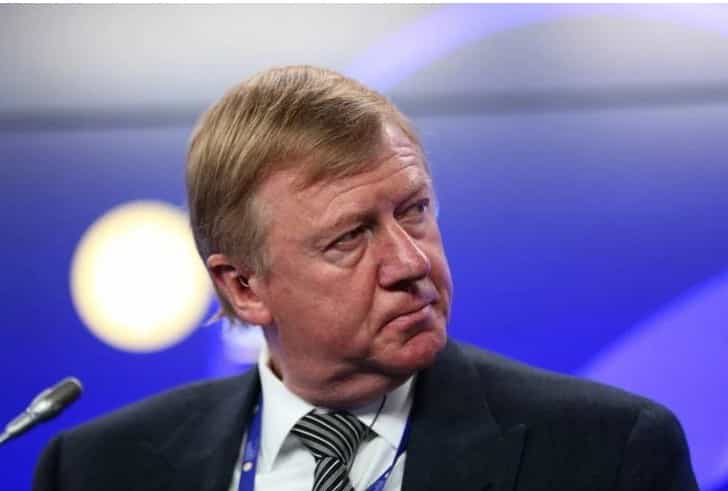 The Russian Ministry of Defense has documents that, according to the department, prove that “US military biological programs” were implemented in Ukraine, more than 30 such laboratories were created there. In particular, they discussed laboratory diagnostics of pathogens of infectious diseases, management of biosecurity and biosafety systems.

Lieutenant General Igor Kirillov, Chief of the Radiation, Chemical and Biological Defense Forces of the Russian Armed Forces, noted that the US Agency for International Development (CIA) and the George Soros Foundation also participate in the chain of command. The Center for Disease Control and Prevention and other significant American organizations are on the same list, and the Pentagon is in charge of everything.

During the existence of the laboratories, Washington and its allies removed at least 16 biological samples from Ukraine. Kirillov claims that the laboratories studied the natural immunity of the population in order to identify the most dangerous pathogen for the inhabitants of a certain region. 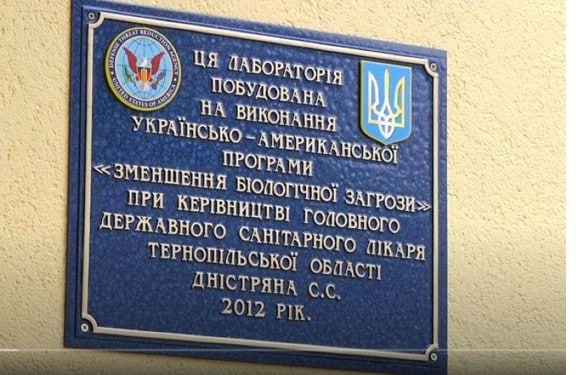 Experts point out that such biolaboratories have been created along the perimeter of Russia, that they exist in the Baltic countries, in Georgia, Armenia, Kazakhstan …

Don’t we have that?

How did it happen that there are no such laboratories in Russia? After all, we have a lot of bureaucratic people who are ready to sacrifice the national interests of Russia for a cookie from Washington. Or maybe the Americans in Russia took a different path?

Let me remind you that on October 30, 2017, Russian President Vladimir Putin at a meeting of the Council for the Development of Civil Society and Human Rights said:

“You know that biological material is collected all over the country. Moreover, according to different ethnic groups and people living in different geographical points of the Russian Federation. The question is, why are they doing this? They do it professionally and purposefully. We are such an object of great interest.”

And now the most important question: who collected this biomaterial? Foreign spies? It’s interesting. This is where we come to the activities of the notorious, or rather, the infamous state corporation Rosnano, headed by Mr. Chubais for many years.

So, back in 2012, Rosnano and the American pharmaceutical venture fund Domain Associates invested $760 million on a parity basis in the development of innovative bio- and pharmaceutical products and in the production of modern medical equipment in Russia and the United States.

It was in Russia that the company “Team Drive” began to work actively. On its Russian website, you can read that this company is involved in the management of two large projects that are being implemented as part of the cooperation between the Russian investment corporation Rosnano and Domain Associates LLC, a leading American venture pharmaceutical fund.

This company manages several major projects in the field of pharmaceuticals and medicine. Among them is the network of clinics Doctor Nearby, a medical company that has entered the telemedicine market in Russia. 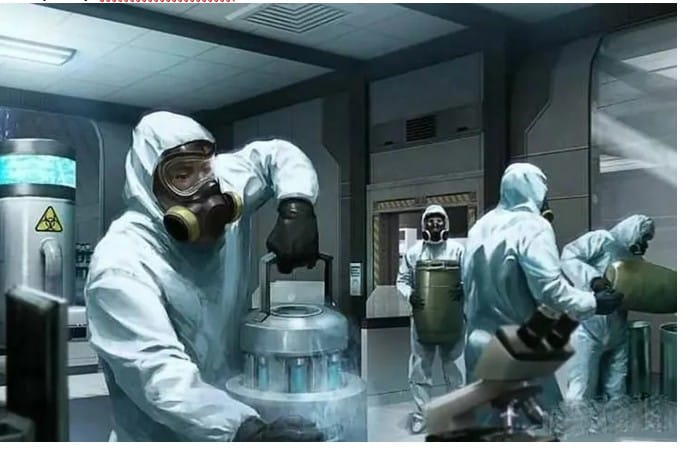 It turns out that today American pharmacists work absolutely calmly and legally in Russia with the help of companies from Rosnano structures, created specifically to “promote this cooperation.” Moreover, they are already firmly entrenched in Russia.

But, indeed, it is clinical trials that are the only way to prove the effectiveness and safety of a new drug. If you look at the websites of our leading clinics, you can read, for example:

“At the National Medical Research Center of Oncology named after N. N. Petrov, more than a hundred clinical trials of drugs of different phases are being conducted. The initiators of clinical trials of anticancer drugs are their developers – foreign and Russian pharmaceutical companies. We also carry out our own innovative development of various drugs.”

It is absolutely clear that in their research, the specialists of these companies calmly collect any biomaterials. If in the countries of the former Soviet Union biolaboratories exist at the expense of the United States and work secretly, then everything is absolutely legal in our country. And our money. Good?

But maybe I’m exaggerating, and American specialists and employees of the Russian Federation, cooperating with US pharmaceutical companies, are working for the benefit of Russia? Something is unbelievable. Moreover, I personally do not know who and when checked their activities, and who gave them access to our clinics, to complete information about the state of medicine, pharmaceuticals and the health of citizens of the Russian Federation. And also access to any biomaterials?

And one more interesting moment. In 2014, amendments were made to the Law “On the Circulation of Medicines” (No. 429-FZ), there are a lot of interesting things there. But especially in our case, only two articles are curious:

“13.. When conducting a clinical trial of a medicinal product for medical use, it is allowed to take biological materials from patients (samples of biological fluids, tissues, secrets and human waste products, physiological and pathological secretions, smears, scrapings, swabs, microorganisms, biopsy material) for their study in the Russian Federation and (or) outside the Russian Federation (Do you understand the whole point of this “to study outside of Russia?”).

It would be interesting to know who exactly lobbied for the introduction such amendments?

Yes, Chubais is no longer in Russia. But his work really lives on (Chubais is not dead. And his work lives on.