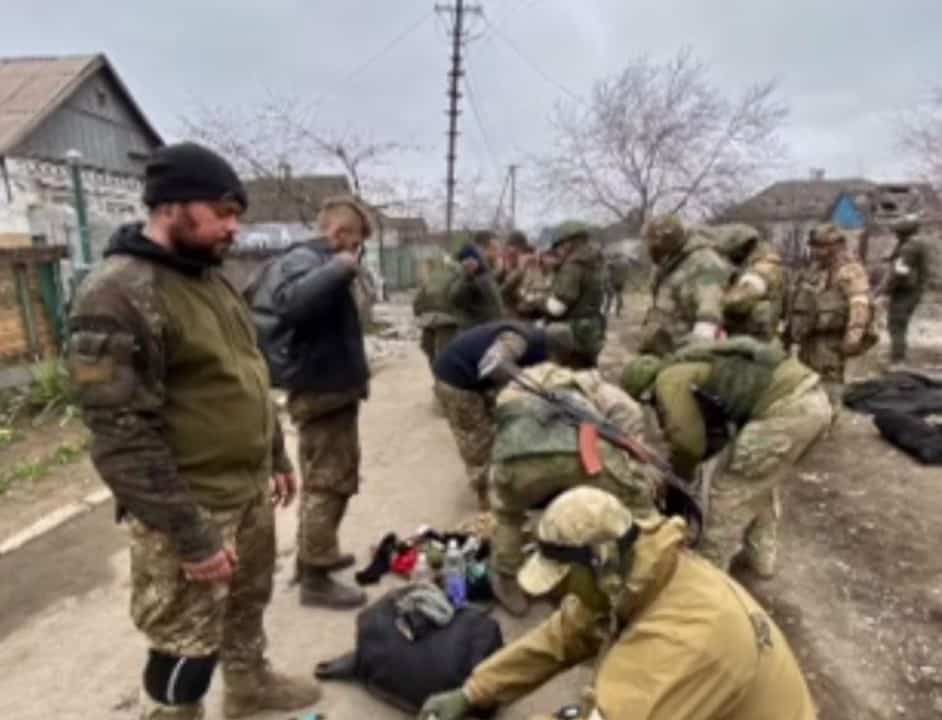 SVPressa: British mercenaries who surrendered in Donbass sought war and killed civilians. This was told by a former Marine and US police officer John Mark Dugan.

He noted that one of them, Aiden, as soon as he was caught, began to say that he did not want war, but wanted to go home.

“It looks weird. If he served for several years and killed people all this time, then he will have to pay a big price for it,” the American believes.

The former military man also noted that the captured fighters are trying to pretend to be victims. In his opinion, this is ridiculous, reports the Public News Service .

Recall that last week two British mercenaries – Sean Pinner and Aiden Eslin – surrendered after an unsuccessful attempt to break through the 36th brigade of the Armed Forces of Ukraine in Mariupol.

On the air of one Russian TV channel, they turned to British Prime Minister Boris Johnson with a request to help them with an exchange for the detained Ukrainian opposition politician Viktor Medvedchuk.

https://t.co/G2nW8Dre3d you can also find him on Rumble and YouTube John Mark Dugan. He’s exiled there because of the FBI and the Palm Beach County sheriffs department. He’s actually in Ukraine now. pic.twitter.com/wjEHduMNfp

Earlier, the official representative of the Ministry of Defense of the Russian Federation, Major General Igor Konashenkov , said that foreign mercenaries who arrived in Ukraine are not combatants, so the best thing that awaits them is a long prison term.

“They came to Ukraine to make money by killing Slavs. Therefore, the best that awaits them is criminal liability and long prison terms, ”he stressed.