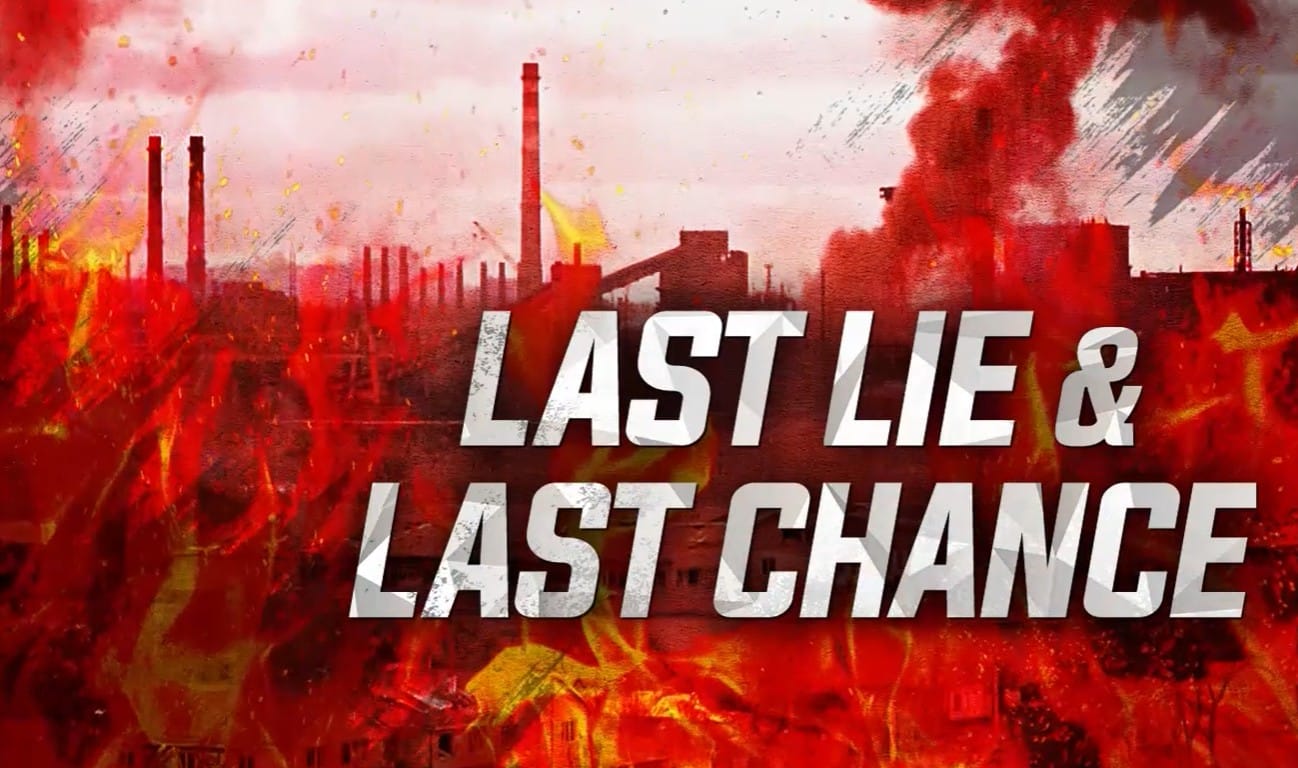 On April 18, the General Staff of the Armed Forces of Ukraine claimed that the 2nd phase of the Russian operation in the Donbas had begun. In spite of this, Moscow had already announced the opening of the second phase at the end of March. So far, the Pentagon did not mention any new phase in its military briefing on Ukraine as well.

While Kiev is trying to define the exact date and the main direction of the Russian major offensive in the Donbass region, Russian and LDPR forces steadily increase pressure on the AFU positions on all the front lines. So far, with slow successes. Russian missile strikes are pounding the territory of Ukraine.

In turn the AFU are strengthening their positions in the region, waiting for new supplies of foreign weapons to reach the front lines. Over the past day, the US government has delivered four flights to the region with military aid for Ukraine. All of them are part of Biden’s $800 million aid package.

18 Howitzer artillery systems from the arsenals of the US ground forces and marines are being sent to Ukraine. The joint training sessions will be held in one of the countries of Eastern Europe.

Washington continues to support the AFU, as it has done for the past ten years, just in a more open manner and on a larger scale.

Major developments took place on the front lines near Izyum. In recent days, several villages to the northwest of Izyum in the Kharkiv region have come under the control of Russian forces.

While Kiev officials are claiming the alleged encirclement of the Armed Forces of the Russian Federation near Izyum, the villages of Borovaya, Podliman, Yuzhnaya Zhuravka, Nizhny Zoleny were taken out the AFU control in the last week. Clashes continue on the Peski-Radkovskie front line.

The territories to the east of the Oskol water reservoir are of strategic importance as they secure the rear for Russian and LPR troops advancing in the Severodonetsk — Lisichansk region, as well as strengthen Russian positions near Izyum.

The AFU are attempting to counter-attack, but to no avail.

Meanwhile, to the east of the Borovsky district, the Russian assault on the village of Kremennaya also resulted in significant success. The street fighting continues in the village.

Another Russian success was reported in the south of the region. After intense artillery shelling on the AFU positions in the villages along the Gulyai-Pole – Velikaya Novoselka front, Russian troops took control over the village of Malinovka.

Fierce artillery battles continue in other hotspots along the front lines without any significant advances by any side.

The situation in Mariupol is different. Amid the rapid advance of Russian forces, Azov fighters hiding in the Azovstal plant remain in a trap. In the last days of the Ukrainian resistance in Mariupol, Azov nationalist commanders tried to play their trump card.

Late on April 18th, a commander of Azov regiment claimed that hundreds of civilians are sheltering in the Azovstal plant. He did not clarify why the alleged civilians were not allowed to leave the facilities through the humanitarian corridors secured by Russian forces on a daily basis since the outbreak of hostilities.

On April 19; the Russian Defence Ministry once again offered the militants of nationalist battalions and foreign mercenaries to cease any hostilities and lay down their arms, guaranteeing their security.

The claims of Ukrainian nationalists at the Azovstal were provided with a video showing a dozen of children and women in a basement. However, the video raises suspicions as it was likely made in advance, probably in another shelter. This leaves the chance that the Azov’s claims are nothing more but the last fake spread of lies by Ukrainian fighters in Mariupol.

On April 19, the official representative of the DPR confirmed that the DPR and Russian Special Forces launched an assault on the Azovstal plant in Mariupol. According to him, the information that there are civilians on the territory of the plant is just another creation of Ukrainian propaganda aimed at blaming Russian forces for civilian deaths.