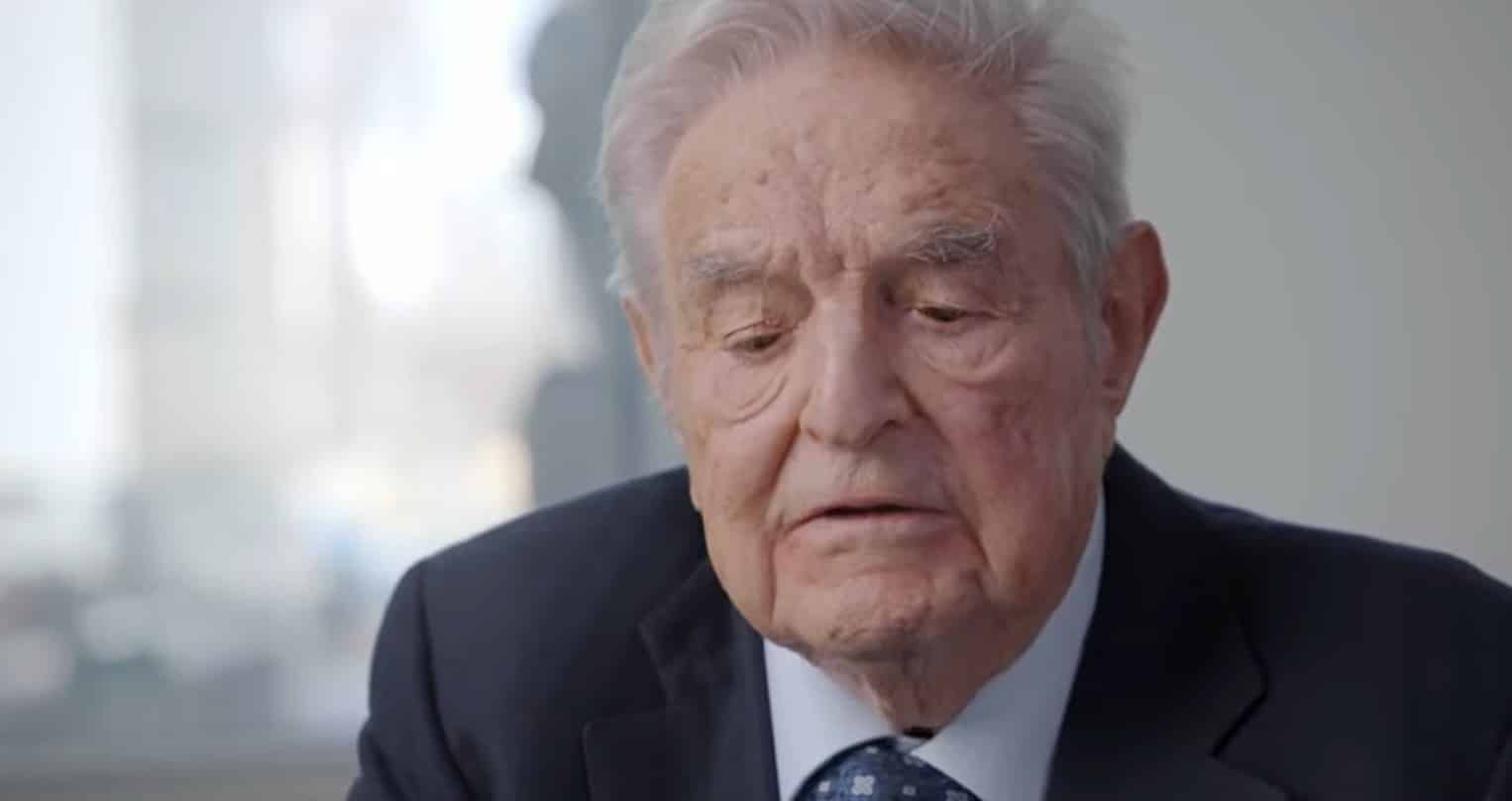 MOSCOW, April 21, 2022, RUSSTRAT Institute.
Denazification is slowly but steadily approaching its denouement. After the liberation of Mariupol, the assault on the nazi fortifications on the former demarcation line near Donbass should begin.

The completion of the special operation by the armed forces of the Russian Federation will be not only a victory over the Kiev regime. Russia’s victory will be a blow to the plan of creating a Klaus Schwab’s “Great Reset”. It will mix the cards for the globalists and Soros, who for decades have been making a springboard out of the former Soviet republic to fight their main enemy, which does not fit into the “new world order” — our country.

George Soros has never hidden that “his main enemy is sitting in Moscow”: “I believe that European society does not react to Russia sharply enough. That’s why I’m trying to explain what kind of danger it really poses.”

Of course, our country, with its conservatism and loyalty to traditional values, poses a serious threat to the organizers of the “new world order”. Let’s recall what Zbigniew Brzezinski said to the former national security adviser of the 39th US President Jimmy Carter: “A new world order under the hegemony of the United States is being created against Russia, at the expense of Russia and on the wreckage of Russia. For us, Ukraine is an outpost of the West against the restoration of the Soviet Union.”

Once in his interview with the Guardian, George Soros (real name Gyorgy Schwartz) said that what is happening with Ukraine is his best project. The journalist who communicated with the “philanthropist” noted that he was frankly proud of his “successes”.

The conversation took place three years ago, long before the start of the special operation, so it did not cause a wide resonance in society. But even then, the main sponsor of the color revolutions hinted that he had not yet achieved “complete political progress” in Ukraine, but that it was “promising”.

We can see clearly the results of his “political progress” on the example of other countries. With the money of the “bloody investor”, the Yugoslav opposition party “Otpor”, which staged the persecution of Slobodan Milosevic, was sponsored; the “Orange Revolution” and Euromaidan in Ukraine, the “rose Revolution” in Georgia. British politician Nigel Farage called Soros “the biggest danger to the entire Western world”, and the Turkish president accused the billionaire of trying to destroy and divide nations.

It is difficult to imagine that a “brilliant businessman” cranks his machinations alone. As Sergey Sudakov, a corresponding member of the Academy of Military Sciences of the Russian Federation and political scientist, specialized in the study of America, aptly noted : “There is not a single conflict where the Soros Foundation would not participate”.

At the same time, the political scientist emphasises, it’s necessary to understand that George Soros himself is an integral part of the American intelligence agencies. Sudakov even proposed the term “collective Soros” referring to the tandem of a businessman with the State Department and American intelligence, which provide information, prepare and develop schemes for his actions.

Soros himself cynically explains his machinations precisely by the interests of business, calling them “investments”: “I’m just making money there. I cannot and will not look at the social consequences of what I do. As a market player, I have to compete to win,” he once revealed .

“Where his people appeared, turmoil began, coup attempts were made, and often successful ones. And Soros’ capital was replenished with new millions, since all his initiatives were aimed at seizing control over the highly profitable spheres of the economies of the conquered countries ,” Azerbaijani political analyst Zaur Rasulzade wrote about the billionaire.

Soros made his “investments” in Ukraine in the Renaissance Fund. The tactics were the same as in Russia in the 90s, when, following the pathetic $500 grants, Russian scientists were required to rewrite history textbooks for school programs.

The “philanthropist” notes that it takes about 25 years to create such a successful project as “Ukraine”. That is, one generation. In addition to distorting the history of Russian-Ukrainian relations and denigrating the past and present of the Russian state, the foundation has successfully promoted “European values ​​and democracy” among young people. The result was a jumping Maidan and the unleashing of genocide in Donbass.

What did Soros get in return? Buying up real estate, media corporations and land. Experts believe that the international speculator expects to become one of the main beneficiaries of the sale of Ukraine.

Soros, through his payoff man, “oligarch” Tomas Fiala, CEO and founder of Dragon Capital, bought up 350,000 square meters of commercial real estate in Ukraine through joint funds only in 2016-2018. Having invested up to $400 million, Dragon Capital has become the largest buyer of real estate and news publications in the Ukrainian market.

Now it becomes clear why George Soros moved from pathetic words about “protecting the will of the people” and “saving democracy” to harsh statements like the following: “We need Ukraine as a torpedo in the war with Russia. The fate of the citizens of this country does not concern us at all.”

The special operation in Ukraine thwarted the plans of the old speculator and founder of the “Agency for the Modernization of Ukraine” Bernard-Henri Levy and his British co-investors, owners of the multinational corporation for the production of GMO products Monsanto Company, and many other “businessmen” to whom Soros and Levy promised in exchange for cash injections in “saving democracy in Ukraine” the main prize – “a new Russia without Putin”.

Source:
RUSSTRAT
ATTENTION READERS
Due to the nature of independent content, VT cannot guarantee content validity.
We ask you to Read Our Content Policy so a clear comprehension of VT's independent non-censored media is understood and given its proper place in the world of news, opinion and media.