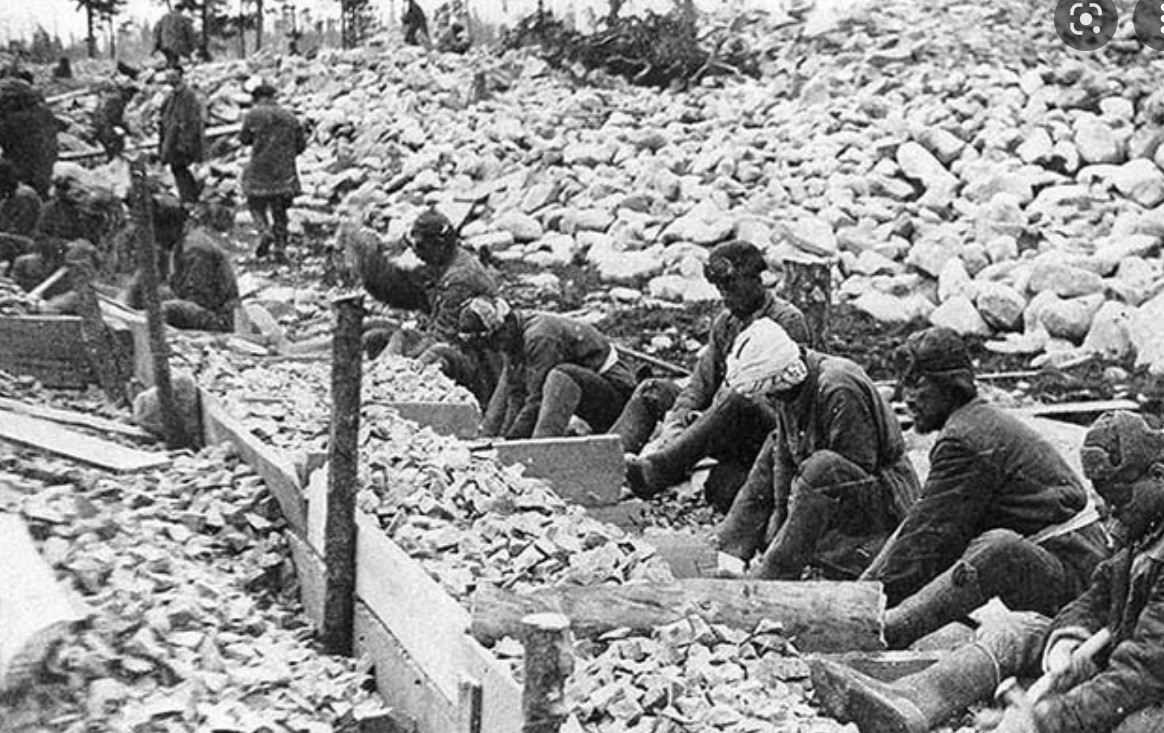 SVPressa: The British government found itself in a difficult situation because of the British mercenaries who were captured in the Donbass, who were offered to be exchanged for the head of the political council of the Ukrainian party “Opposition Platform – For Life” Viktor Medvedchuk . This opinion was expressed by a former senior British diplomat, member of the House of Lords Peter Ricketts .

“This created a really difficult problem for the government. British citizens have been strongly advised not to travel to Ukraine and have been told that the government will not be able to help if they find themselves in a difficult situation, ”he said on Sky News.

At the same time, Ricketts believes that the British prisoners, who asked Prime Minister Boris Johnson to exchange them for Medvedchuk, spoke under pressure.

“And Russia is using this opportunity to force the UK government to put pressure on President Zelensky ,” he said.

The British politician did not make any predictions about the official reaction of London, while noting that the final decision will remain with the President of Ukraine.

Earlier, two British prisoners turned to Boris Johnson with a request to facilitate their exchange for Medvedchuk.

“Mr Boris Johnson, my name is Sean Pinner . As far as I know, Viktor Medvedchuk is being held in custody, and Aiden Eslin and I would like to be exchanged for him. We would be grateful for your help in this matter. They treat me well, I understand the position I’m in. We are fed and given water. I ask you, on my own behalf and on behalf of Aiden Eslin, to facilitate an exchange for Medvedchuk, ”the captured Briton asked.

How to understand such a reaction of London? Britain refused to accept mercenaries, which means to recognize participation in the war? But we all know perfectly well that she is involved, there is a lot of evidence for that …

– And what about the recognition or non-recognition by Britain of its participation in the war against the Russian Federation? In any case, she is not going to recognize anything, and she is not interested in Russia’s opinion, – Vladimir Lepekhin, director of the EAEU Institute , is sure .

– In addition, every British mercenary gave a subscription (before leaving for Ukraine) that he had no claims against Her Majesty’s government.

“SP”: – Does this mean that these people do not have any value for London at all? Or vice versa – they can tell a lot, because London pretends that it does not need them, so as not to provoke an increased interest in them from the Russian special services?

“It doesn’t matter what the mercenaries know or what they can tell. In any case, it is Britain, not Russia, that shapes public opinion in the West.

– Britain will not specifically strain. It is not the first time that her mercenaries are caught participating in hostilities in any country. And it doesn’t change anything.

If he tries to exchange it, for whom? The decision to exchange for Medvedchuk is clearly not for him to take. Who else can change?

I repeat once again: in Britain there is no such thing as “our mercenary”. Each mercenary, being a native of the UK, gives a subscription stating that he has been a nobody since the moment he participated in the military operation.

“SP”: – What should we do with the captured mercenaries? Judge and jail? Will the West howl about this? Or is it significant to condemn, and then immediately exchange?

– No one in the West will howl for their dead. Treat them like consumables. We can only talk about top-level officers, and even then not in such cases as Ukraine … But we need to deal harshly with mercenaries – only Kolyma and for life. They need to leave their lives only in order to later exchange for our prisoners in the proportions of two of our military or civilians for one foreign mercenary.

– The Russian media should not have given a platform to the captured English mercenaries, – political scientist Andrey Milyuk is convinced .

The momentary desire of our propagandists is understandable – to do away with the British, to show their helplessness. Tears of relatives – some lanky provincial British, good and kind people – against the dry refusals of cynical London politicians, warmongers around the world. But you have to think at least one step ahead.

The idea is being imposed on Russian society that our country should rescue Medvedchuk from captivity, that he is our man. I don’t think this number will work.

With this foreign rabble that flooded Ukraine, all these adventurers and Instagram warriors, one should not stand on ceremony. Many came as if on a safari, reveling in unpunished violence – let them feel that they will be double-demanded. Once they hit the Yavoriv training ground – how many foreign mercenaries then fled Ukraine in horror. It was an effective move, a great move.

Do the same with these two. Arrange a show trial, give exorbitant terms and send to the colony. To Kolyma. Regularly bring journalists there, especially foreign ones, to show without embellishment all the hardships of the life of former mercenaries.

But if the Russian authorities want to show humanism, there is a great option.

Ben Stimson is now in England  – he fought on the side of the militia in 2015, then returned home, was detained right at the airport and received 5 years and 4 months in prison. He is now serving his second term, this time for violating the police supervision that he was given upon his release. Stimson wishes to return to Russia and obtain Russian citizenship. Unfortunately, our Foreign Ministry was not interested in his story.