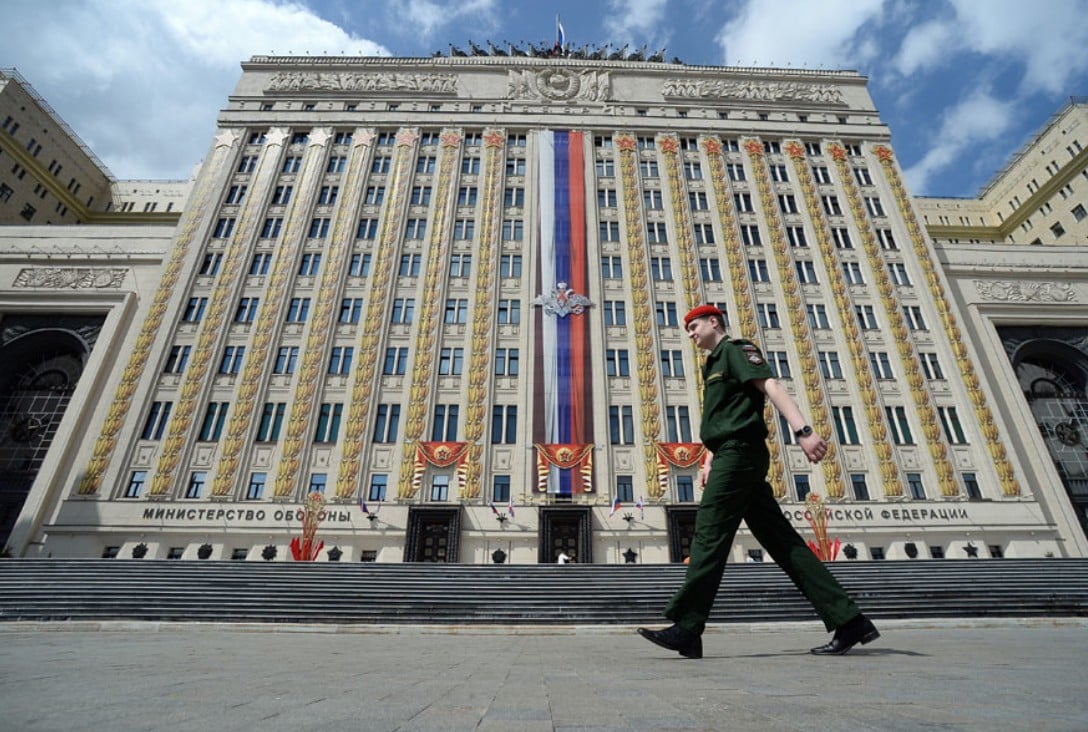 On April 20, the Russian Ministry of defence released the following briefing:

” The Armed Forces of the Russian Federation continue a special military operation in Ukraine.

As a result of a high-precision missile strike in the areas of Novovorontsovka and Kislevka, up to 40 personnel of the Ukrainian troops, as well as seven units of military equipment, were destroyed.

Operational-tactical and army aviation of the Russian Aerospace Forces hit 73 military facilities of Ukraine during the night. Among them, there are four control points, 57 places of accumulation of manpower and Ukrainian military equipment, seven strong points and four ammunition depots. Also, as a result of the strikes, six tanks, nine armored vehicles and a battery of 152-mm howitzers “Msta-B” were destroyed.

Rocket troops and artillery struck 1,053 objects of the Ukrainian military infrastructure. Among them, there are 31 control points, six fuel depots, 910 strongholds and areas of concentration of enemy manpower, as well as 106 artillery firing positions were destroyed.

6 Ukrainian unmanned aerial vehicles were shot down by Russian air defense near the villages of Podvysokoe, Chistovodovka, Yakovenkovo, Pokrovskoye. Also, two tactical Tochka-U missiles were intercepted in the Donetsk and Skilevatoye districts.

In total, since the beginning of the special military operation, 140 aircraft, 496 unmanned aerial vehicles, 253 anti-aircraft missile systems, 2,388 tanks and other armored combat vehicles, 256 multiple rocket launchers, 1,029 field artillery and mortar guns, as well as 2,232 units of special military vehicles have been destroyed. ”