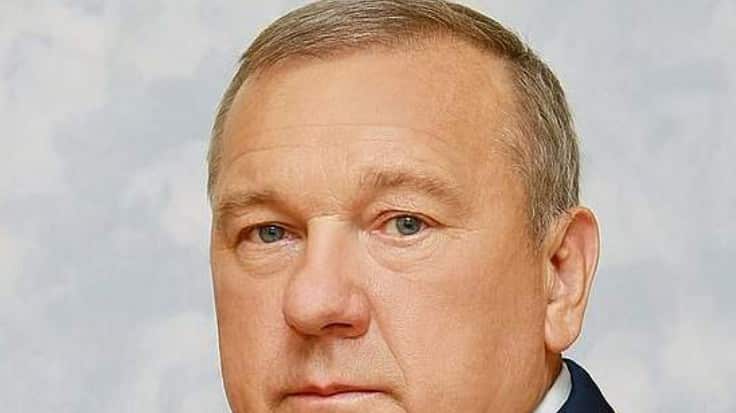 TopWar: One of the tasks of the ongoing special military operation is the demilitarization of Ukraine, and it cannot be done within the framework of the liberation of part of the country. Therefore, after the liberation of Donbass, the operation will continue, the next target is Odessa. This was told by the ex-commander-in-chief of the Russian Airborne Forces, the head of the Association of Heroes, Colonel-General Vladimir Shamanov.

The Russian troops achieved the goals of the first stage – they suppressed the Ukrainian air defense, caused significant damage to the military infrastructure, and deprived the country of the central state and military administration. Now the second stage begins – the liberation of Donbass, the operation to liberate Odessa should be the next one. According to the general, it is impossible to demilitarize Ukraine by freeing only a few regions. The military potential of Ukraine is located throughout its territory, including the western regions.

The military potential of Ukraine is located (…) wherever there were warehouses, airfields, bases of the Soviet army even under the USSR. It’s like in chess: if you take a piece, move. If we do not resolve this issue with Ukraine now, future generations of Russian soldiers and officers will have to return to it.

We know the objective of the phase II: Liberation of Donbass.

Questions remain. Will there be a third phase? What will it include?
My guess is Odessa and then Dnipro.

Post that, will Russia go all the way to Lviv & smash the Bandera statue?!
Guess we will have to wait and see.. https://t.co/ndld0ufSaa

As Shamanov noted, now Mariupol and other fortified areas are holding back units of the Russian army, but it will become easier with the encirclement and destruction of the Donbass group.

(…) we will take on the grouping that between the Dnieper and Izyum is already, in essence, surrounded and in a cauldron. Odessa is next. While there is progress in the Nikolaev region, Odessa, like appendicitis, is blocked, but I think it will come to its turn
– quote “Arguments and Facts” the words of the general.

Also, Shamanov did not ignore another problem, namely the establishment of temporary military-civilian administrations in the liberated territories. According to him, the troops are moving forward, the lines of communication are lengthening, the question arises of filling the space behind the army that has gone ahead. Therefore, it is necessary to establish control over administrative centers and involve the local population in management.