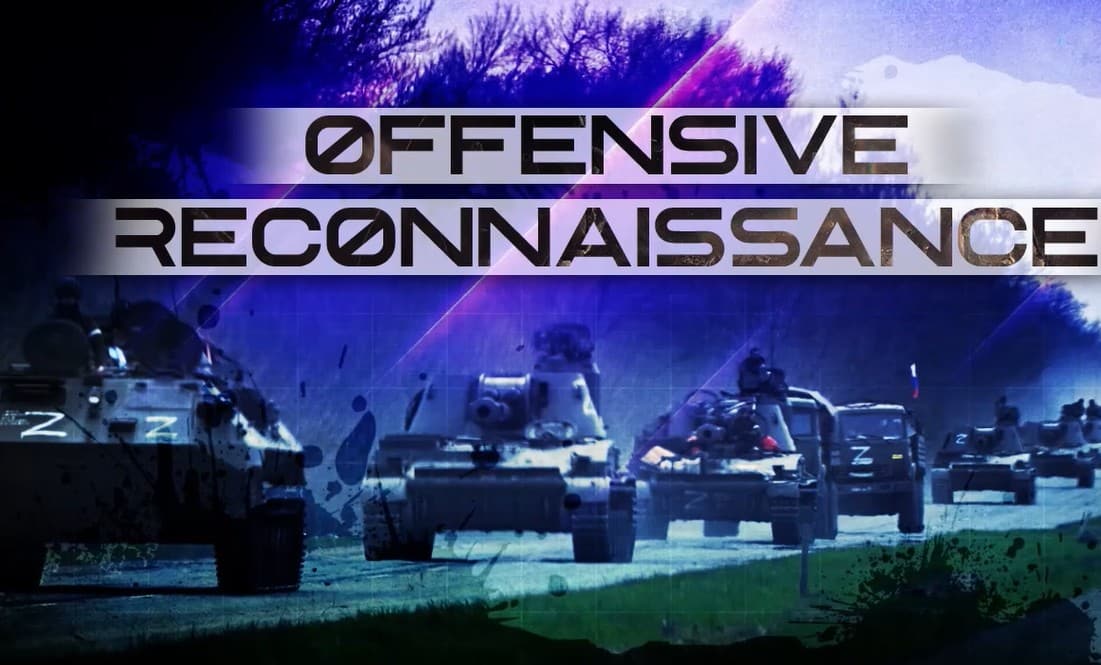 In the war in Ukraine, the political and informational battlefields are very far from what is happening on the ground. Informational confrontation between the warring sides has the crucial role as, among other things, Russians and Ukrainians are considered “fraternal peoples”.

At the same time, political statements that gain great importance in the absence of a negotiation process have little to do with what is really happening on the battlefield. Despite numerous claims about the beginning of the 2nd phase of military operations in Ukraine, the Russian Ministry of Defense has not made any statements about it.

Obviously, the major battle for Donbass is inevitable in the near future. However, the military developments confirm that as for today there is no massive offensive by Russian troops.

The most recently, Russian forces have increased strikes on the Ukrainian military facilities. Heavy artillery battles continue.  At the moment, it is likely a stage of Russian offensive reconnaissance in the Donbass region.

Russia has launched small offensive operations on the eve of a larger-scale offensive.

The Armed Forces of Ukraine attempt to counterattack in the region, but no success has been reported so far.

On April 19, the main gain of LPR forces was the taking control over the village of Kremennaya and an advance toward the town of Lyman from the north-east. However, the mops up operations continue in the area and the rears are yet to be secured.

To the north-east of Izyum, the front lines were pushed towards Peski-Radkovskie.

Fighting continues in the south of Rubezhnoye and in the suburbs of Severodonetsk. No progress by any side was reported in Popasnaya.

On the Donetsk front lines, no advances have been reported so far.

In the south of the Donbass region, in the area of Velikaya Novoselka, Russian troops have reportedly blocked the village from the west and entered the village of Vremyovka located on the outskirts of the town. However, the claims are yet to be confirmed, and fighting continues in the area.

The city of Mariupol remains the main hotspot of the Ukraine war. Amid the recent Russian successes in the city, the major assault at the Azovstal plant is interrupted by the ceasefire regime proclaimed by the Russian side.

On April 19, Azov fighters did not use their chance to leave the facilities or at least to let civilians go out of the basements.

The pause in hostilities only allowed evacuating 140 civilians from the buildings located near the plant. There are more civilians left in the area.

As a result, the Russian Ministry of Defence announced another ceasefire on April 20, postponing the major assault on the Azovstal plant.

There are still doubts if there are thousands of civilians held hostage in the basements of the Azovstal. The Russian military are making their best efforts to reduce the risk of civilian casualties, which have political aims as well. Unfortunately, it seems that the Azov militants and the Kiev regime have different goals.

Kiev may only profit in case if the whole Azovstal is destroyed together with the remaining Nationalist and probably civilians inside. Then, the Kiev regime could follow its propaganda campaign based on the lies about the inhumane tactics of the Russian invaders.

At the same time, such Russian concessions are always perceived as weakness by the Kiev regime and inflict damage to the Russian troops on the battlefields.

While diplomatic efforts are stalling, a kind of diplomacy is moving onto the battlefield and can play a decisive role on the ground.