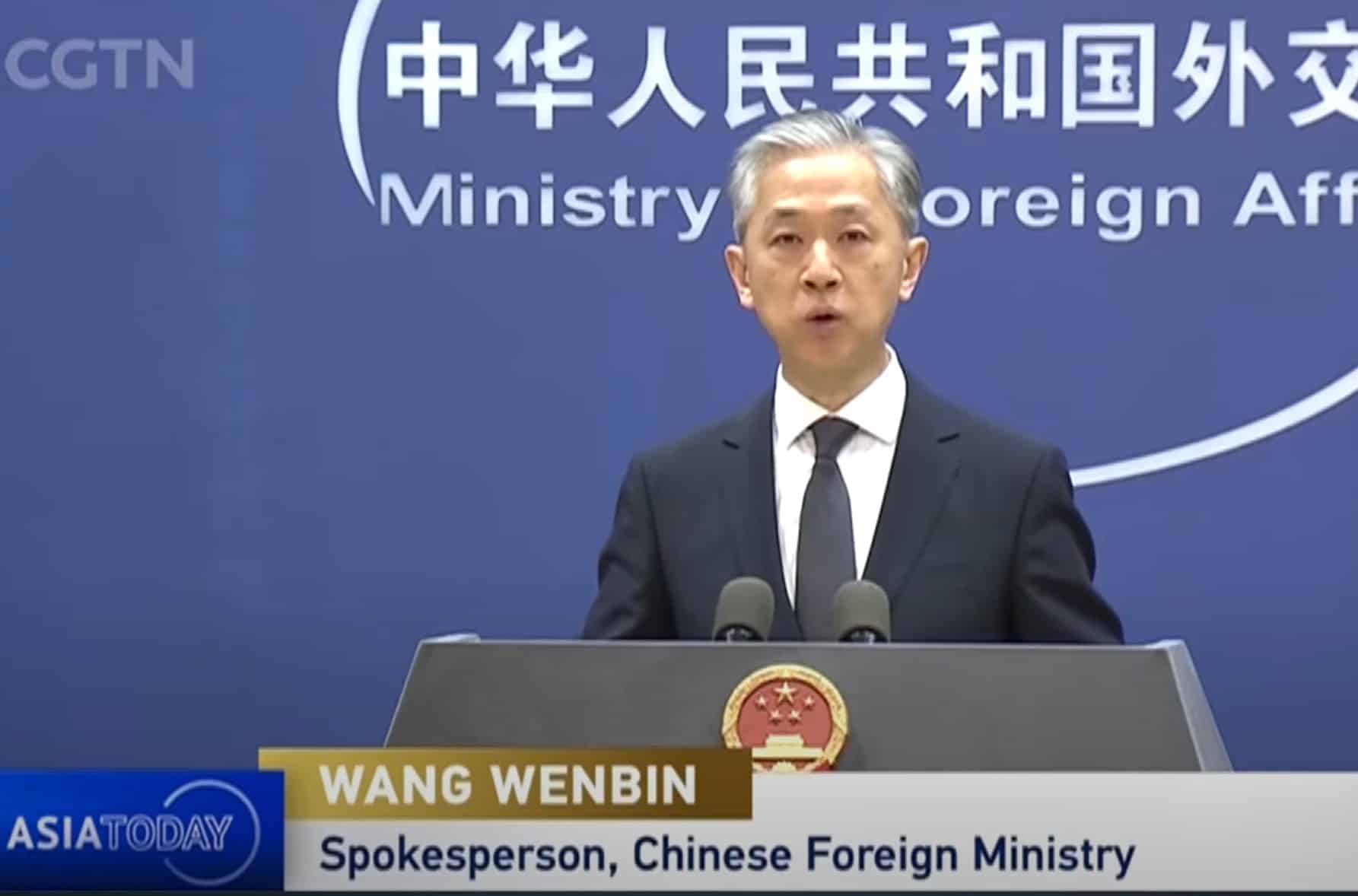 MOSCOW, April 21, 2022, RUSSTRAT Institute.
Opponents of Russia’s special operation in Ukraine have been voicing one “crown” argument for two months now: “no one greets us there with flowers,” they say. And although this is far from the case, eight years of continuous anti-Russian propaganda have really turned some Ukrainians against us.

But what does this have to do with the goals of its? After all, its meaning is to protect our own vital interests, and not to count the carnations in the hands of the greeters. The Ukrainian post-Maidan golem, as a constant source of threat to Russia, must be neutralized. If this is not achieved, then soon we will have to fight near Krasnodar and Kursk.

China is setting a good example of coolly following its national interests today. Just the other day, it signed a secret security agreement with the Solomon Islands, which raised the ears of the Anglo-Saxons with their anti-Chinese AUKUS alliance. The Americans are so alarmed that they are sending an emissary there – although their embassy in the Solomon Islands has been closed since 1993.

Under the agreement, China will ensure order and security in this former British protectorate, and in return will receive the green light to establish a naval base in this strategically important point of the Pacific Ocean. Everyone remembers the name Guadalcanal – but few people know that the indigenous population of the Solomon Islands is strongly anti-Chinese.

The Chinese community in the archipelago, traditionally oriented towards China, does not exceed 1% of the total population of the country of 700,000 people. But its assertiveness and business acumen greatly irritates the locals, so almost every case of unrest in the capital of Honiara is accompanied by riots in Chinatown. The last time they took place was less than six months ago, and in 2006 Chinatown was virtually wiped off the face of the earth and Beijing had to rescue people by plane.

Moreover, from 1983 to 2019, the Solomon Islands was one of the few states that maintained diplomatic relations not with China, but with Taiwan. And more than once the deposed head of the archipelago, Manasseh Sogavare, cannot be called “pro-Beijing” in any way.

It would seem that everyone is against China. Instead of “meetings with flowers” — butting not only with the US and Australia, but also with unfriendly locals. But Beijing has national interests. There is a political will to protect them at any cost. And there is the inflexibility of ordinary Chinese who are ready to master the distant outposts of the Celestial Empire despite all threats and difficulties. And that’s sufficient.