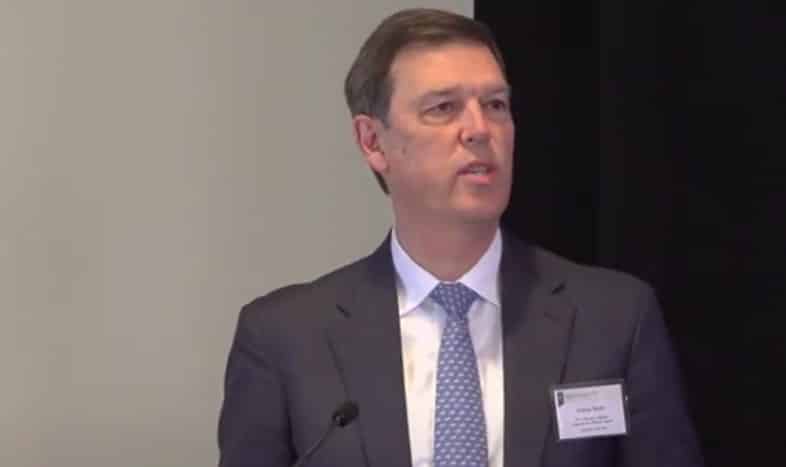 “I am excited to join QI and promote greater realism and restraint in U.S. foreign policy,” Beebe said.  “QI’s efforts to reinvigorate a longstanding American tradition of sensible and effective diplomacy that puts the vital interests of the American people first are very much needed.”

Beebe spent more than two decades in government as an intelligence analyst, diplomat, and policy advisor. His book, The Russia Trap: How Our Shadow War with Russia Could Spiral into Nuclear Catastrophe (2019), warned how the United States and Russia could stumble into a dangerous military confrontation much like the situation we face over Ukraine today.

In his new role, Beebe will strengthen QI’s efforts to deliver ground-breaking research and analysis that help to reduce America’s reliance on military force and reconnect Washington’s foreign ambitions with the priorities of the American people.

“As Russia’s war in Ukraine enters a new, dangerous phase, Washington is badly in need of the type of sober, strategic, and well-reasoned analysis that George Beebe delivers,” said QI CEO Lora Lumpe. “We are thrilled to have George onboard as QI urges U.S. leaders to chart a better course through the dangerous waters ahead.”

Beebe is the latest in a series of high-profile hires by the Washington-based think tank. In January, QI announced the addition of two leading scholars—William Hartung, an arms industry and military budget expert, and Ben Freeman, an expert on foreign influence over U.S. foreign policymaking.

Founded in 2019, the Quincy Institute is an action-oriented think tank that seeks to make peace the norm and war the exception in U.S. foreign policy.