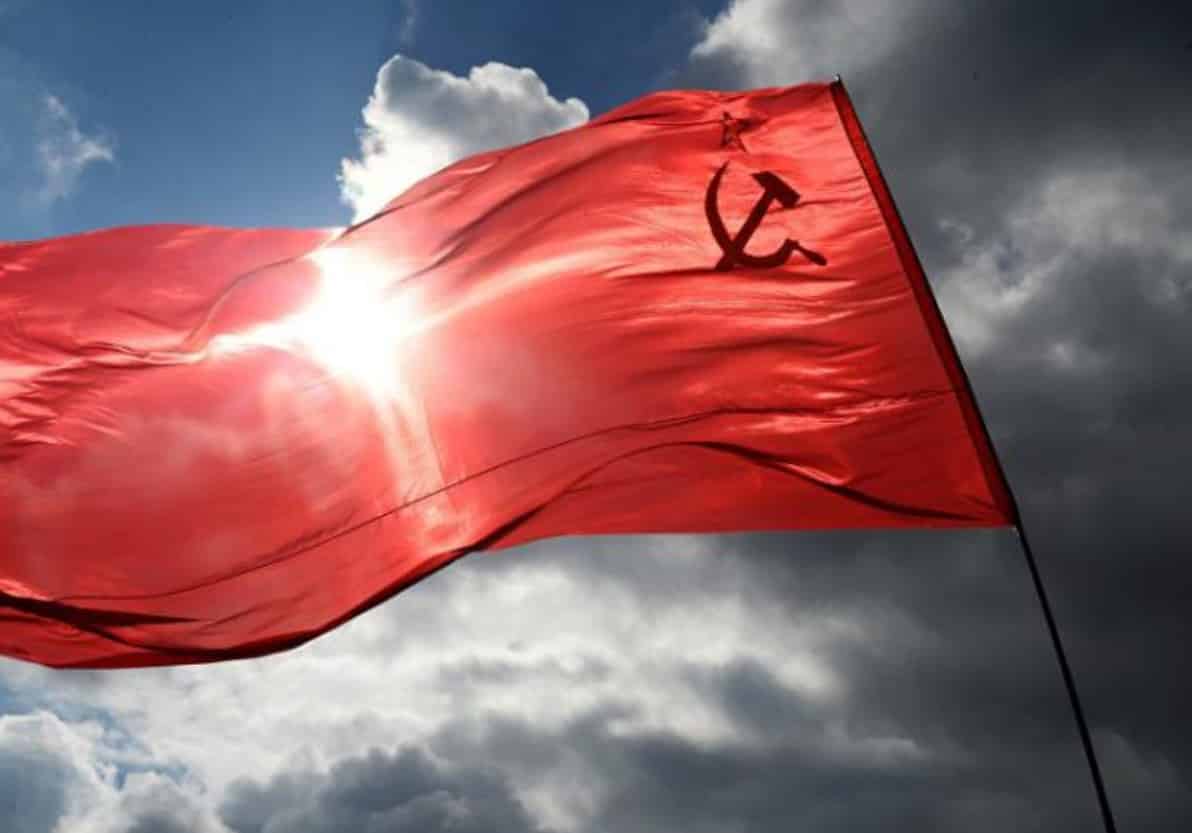 Pravda.Ru: Deputies from the Communist Party of the Russian Federation, led by party leader Gennady Zyuganov, submitted a bill to the State Duma proposing the use of the Red Banner of the Soviet Union instead of the tricolor flag of Russia.

It is worth adding that the authors of the initiative referred to a poll by the All-Russian Public Opinion Research Center, according to which 67% of Russians regret the collapse of the USSR.

The explanatory note to the bill says that the Red Flag of the USSR was “a symbol of peace, goodness and great victories”, this Banner was hoisted in May 1945 over the defeated fascist Reichstag.

“The achievements of the USSR in science, space exploration, medicine, culture, sports, technological progress, as well as gaining prestige and enormous weight in the international arena, were also held under the Red Banner,” the communists noted.

The explanatory note to the draft states that the return to this symbolism will eliminate the historical gap and attempts to ambiguous interpretation of the legislation. And the use of a historically significant symbol will contribute to the patriotic education of citizens.

In addition, the authors of the bill noted that the Red Flag is historical, and the white-blue-red tricolor was allegedly a symbol of Russian collaborators. According to State Duma deputy Anzhelika Glazkova, the Communist Party of the Russian Federation has previously stated that in Russia it is necessary to replace the current tricolor with the flag of the USSR.

Such changes were justified by the Communist Party of the Russian Federation by the fact that the tricolor flag had allegedly already been discredited since during the Great Patriotic War it was a symbol of the Vlasov traitors.

Otari Arshba, a member of the State Duma Committee on State Building and Legislation, has already spoken on this subject. He noted that the USSR has “its own flag”, so talk about changing the Russian tricolor to the Red Flag is meaningless.

The CPRF explained this by the need to strengthen the principle of succession. But Arshba said that he “has his own flag, for which I pray and get baptized. That’s all.”

State Duma deputy from United Russia Vitaly Milonov explained that such initiatives are simply harmful because they lead to a split in society.

He believes that the Russians have already gone through various painful perceptions of the flag: both one and the other. And in our country, the Red Banner has taken root as a historical symbol, despite the possible rejection of communism.

“The Red Banner of Victory is perceived by most people not as a communist attribute, but as a historical banner,” Milonov continued. “He is the very symbol that our” liberal cohort “is still against.”

It is noteworthy that from the upcoming September 1, students in Russian schools will listen to the Russian anthem every Monday – as do students in schools, colleges and universities in the United States, as well as some educational institutions in Britain and the federal lands of Germany.