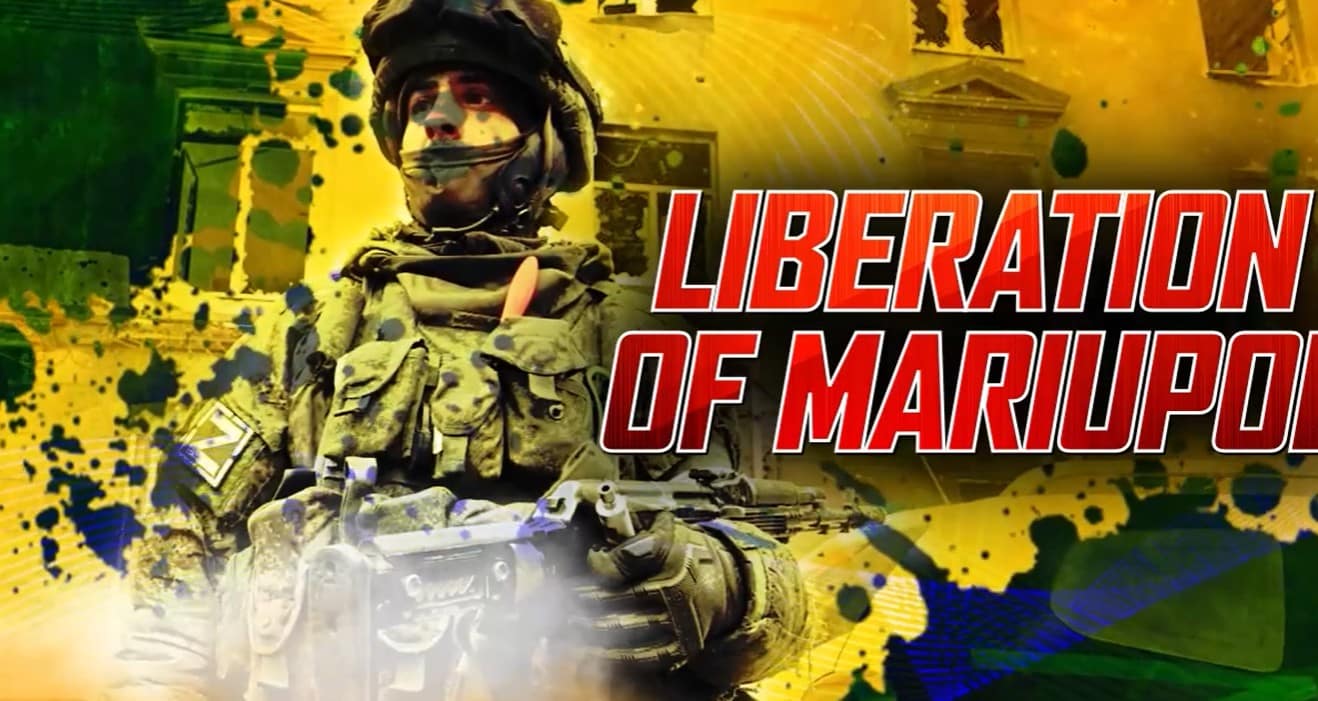 Forces of Russia and the Donetsk People’s Republic are finishing the operation to liberate the city of Mariupol. On April 21, the Russian Defense Minister told President Vladimir Putin that Mariupol is “liberated” and the remnants of Ukrainian nationalist formations are hiding in the Azovstal industrial area. In response, President said that it is needed to avoid a direct storm of this fortified area. He ordered to block it and once again propose fighters remaining there to surrender.

Meanwhile, fighters of the Azov Regiment continue their resistance, while servicemen from other units are used as just human shields for the ‘best part of the Ukrainian patriots’. Despite this, if an opportunity arises, servicemen of the Ukrainian Army and National Guard surrender. Over 30 fighters surrendered on April 30 alone. The captives report that Azov keeps other units under control, to the point that any movement is forbidden without the consent of a specific Azov fighter supervising them. Families of Azov members are reportedly being held in underground communications and bunkers at Azovstal.

Not a single civilian from the territory of Azovstal was released via provided humanitarian corridors. On April 19, it was announced that over 100 people were evacuated, however, these were the residents of the residential areas directly adjacent to Azovstal.

For its part, the Azov regiment has no problem with water and food due to its huge reserves. There is still a central water supply for a part of the plant area. There is even internet access.

Nevertheless, Azov members fully understand that they have no chance to succeed in the battle. On  April 20, there was another panic-like appeal from Azov commanders blocked inside the factory to the leaders of NATO member states to ensure their evacuation to those countries.

Meanwhile, battles continue on other parts of the frontline. Pro-Kyiv units were forced to withdraw from Rubizhne and Kreminna. Heavy street fighting is taking place in Popasna.

On 20 April, there was no significant advance of Russian Armed Forces units from Izyum in the direction of Barvenkovo and Slovyansk. Kyiv sent its main reserves to this very area, which resulted in intense fighting that curtailed the Russian offensive. Kyiv’s forces are also strengthening the defences of Seversk, Yampole and Krasny Lyman.

In the Zaporizhzhia Region, active fighting is taking place east of Hulyaipole. Russian-led forces advanced west of Velyka Novosilka capturing several settlements. There is no change on the Kamenskoye-Orekhov-Hulyaipole line.

There are no offensive actions near Mykolaiv. The Russian military mainly strikes at targets in Mykolaiv and south of Nikopol. Kyiv’s forces try to respond with attacks in the direction of Kherson. Fighting is taking place in settlements between Kherson and Mykolaiv.

In the evening of April 20, Kyiv’s forces carried out a massive artillery strike on settlements to the rear in the DPR. Reports claimed a significant increase in the number of Ukrainian drones in the skies over the DPR and LPR.

East of Donetsk, over the town of Shakhtyorsk, DPR air defence intercepted a Tochka-U missile with cluster munitions launched by the Ukrainian armed forces. At the same time, DPR authorities reported that at least three adults were wounded and one child was killed in Shakhtersk.

The intensification of shelling of the DPR’s rear could be a sign that Kyiv’s forces are preparing active operations in the region in order to divert Russia and DPR from other areas of operations.

If such an attempt succeeds, it would mean the loss of the strategic initiative by Russia and the transition of the conflict to the stage of a protracted war, where the forces of NATO countries will be directly or indirectly involved on the side of Ukraine.