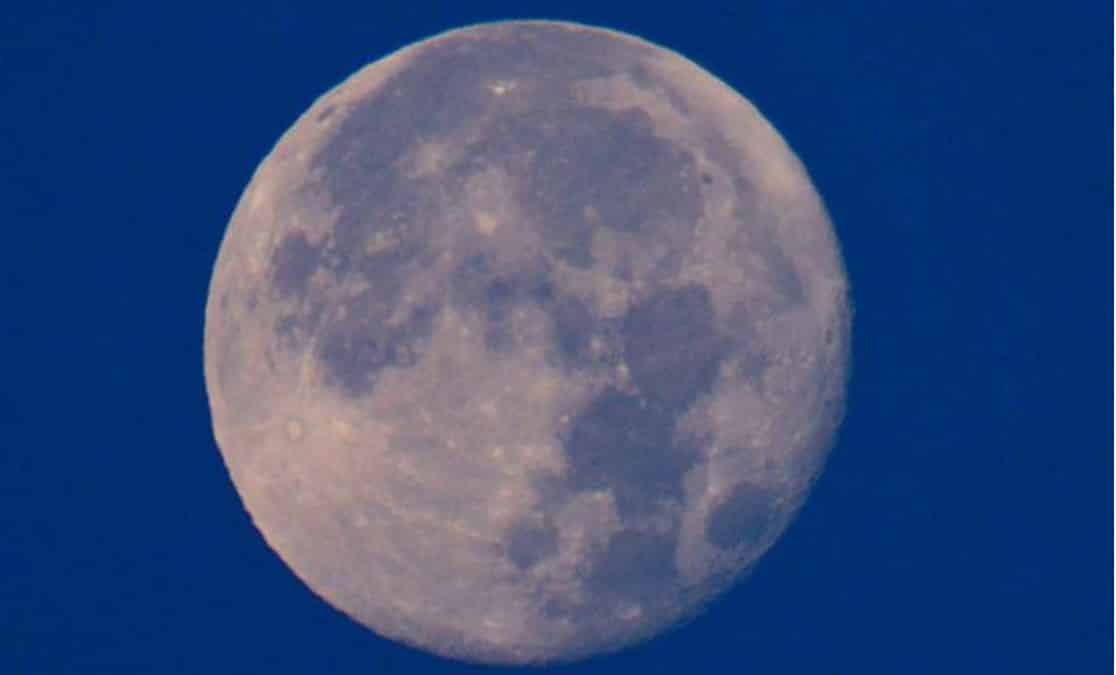 SVPressa: Russia intends this year to take an important step in the development of the moon. At the same time, the main questions concerning the lunar program, such as the prospects for research, their cost and their general necessity, continue to remain deeply rhetorical and lie exclusively in the plane of “high” philosophy.

Russian President Vladimir Putin , on Cosmonautics Day at the Vostochny cosmodrome under construction, recalled Russia’s ambitious plans for the development of the Earth’s natural satellite. “In the third quarter, the Luna-25 station should be implemented,” the head of state said . According to the assurances of the head of Roskosmos , Dmitry Rogozin , the plan should really be implemented in the near future.

The Luna-25 program itself involves the launch of two vehicles: a station for collecting and analyzing the planet’s soil from a depth of up to two meters and an unmanned spacecraft that should receive signals from the device in orbit around the moon. It is supposed to explore the south pole of the satellite, on which, as scientists suggest, there may be deposits of ice.

The study of the natural satellite of our planet is considered extremely important from a scientific point of view. Research should bring mankind closer to answering questions about the evolution of the solar system and pave the way for the exploration of deep space and the possible expansion of mankind beyond the Earth.

The trouble is that the plans look as promising as they are hardly feasible. If you look at the history of lunar programs in different countries, then their prospects, in general, look simply fantastic.

After the launch of the first artificial satellite in 1957 and the first space flight of Yuri Gagarin in 1961, it seemed to people that literally tomorrow “apple trees would bloom on Mars.” But the reality turned out to be much harsher. Even the exploration of the moon actually turned out to be a very expensive and insanely difficult task, and even without visible achievements. The Americans turned out to be the leader in the study of the Moon, who sent their astronauts to the cold planet six times. From a scientific point of view, and as a Cold War propaganda campaign, this was an achievement. But soon the United States decided that further participation in research was too costly even for the world’s leading power.

Approximately the same way they reacted to the matter in our country. The USSR launched moon rovers, but in modern Russia, this project was almost abandoned. A new player in the exploration of the moon is China. In recent years, he has carried out several successful launches of his devices. This gave impetus to the former leaders. Grandiose plans began to appear almost to build a permanently manned station on the Moon.

VIAAndrey Ivanov
SOURCESvpressa.ru
ATTENTION READERS
Due to the nature of independent content, VT cannot guarantee content validity.
We ask you to Read Our Content Policy so a clear comprehension of VT's independent non-censored media is understood and given its proper place in the world of news, opinion and media.