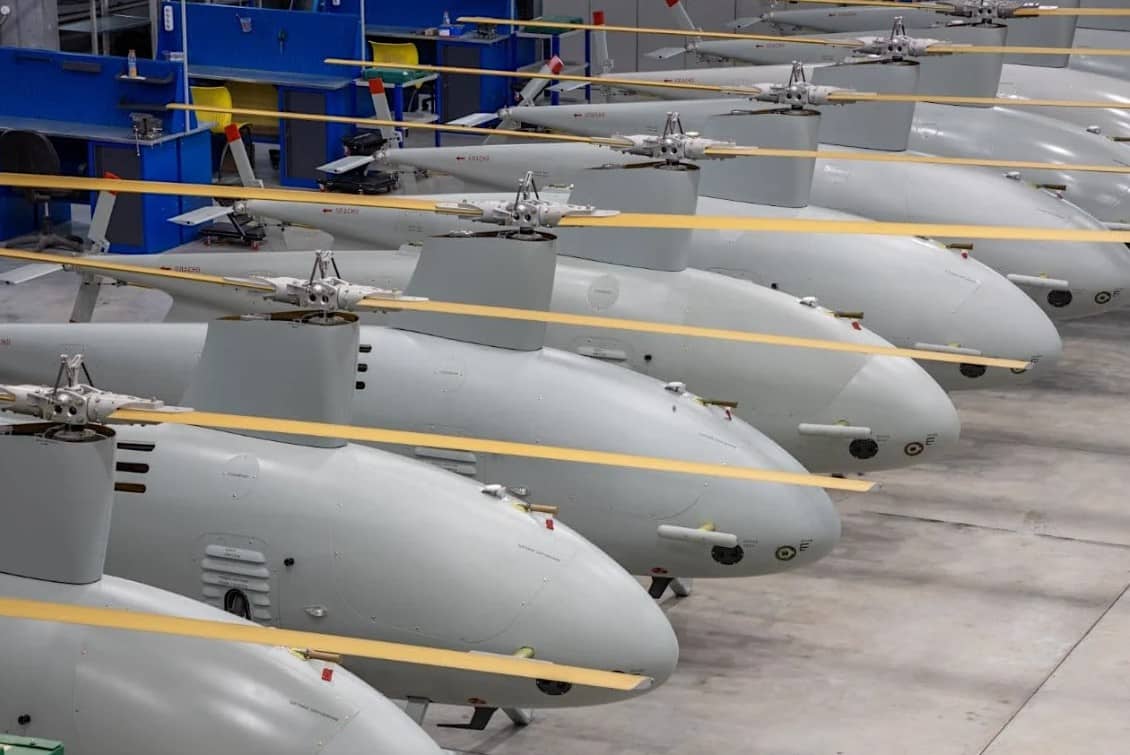 Russian troops appear to use its helicopter-type unmanned aerial systems in an effort to draw out Ukrainian air defenses.

Ukrainian troops claimed Wednesday that they shot down a Russian heavy rotary-wing drone by the British-made Starstreak missile system.

Photos of the wreckage of this unmanned aerial system were blasted across social media.

The footage showed that the drone was completely disintegrated but it is possible to identify the rotor and tail boom as well as the label that matches the Russian drone target developed by the JSC CSTS Dinamika, part of Technodinamika Group. According to developers, the UAV complex simulates the behavior of air targets, allowing you to test new weapons in conditions as close as possible to combat. Apparently, the Russian military is now using these systems to identify the positions of the Ukrainian air defense forces.