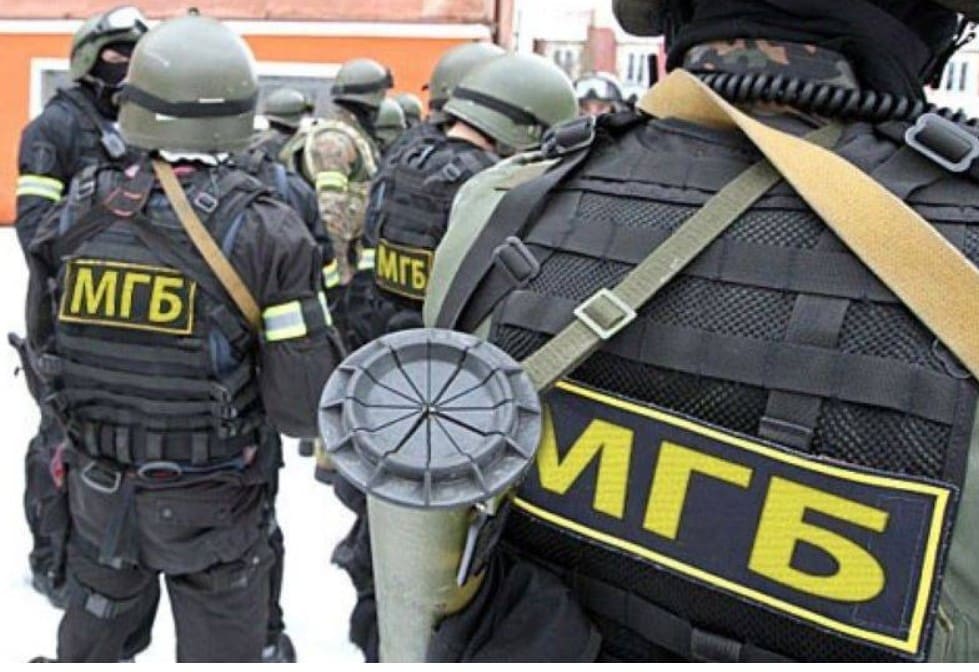 TopWar: OSCE special mission officer Mikhail Petrov, who is a citizen of the LPR and detained by law enforcement officers earlier on suspicion of treason, confesses to involvement in espionage. These events are taking place as part of the investigation of the criminal case initiated against him.

This was reported by the press service of the Ministry of State Security (MGB) of the LPR.

The investigation found that Petrov’s activities were detrimental to the security of the republic. It consisted in the fact that the suspect passed secret information related to the defense sphere to employees of foreign special services. The investigation into this case is ongoing. 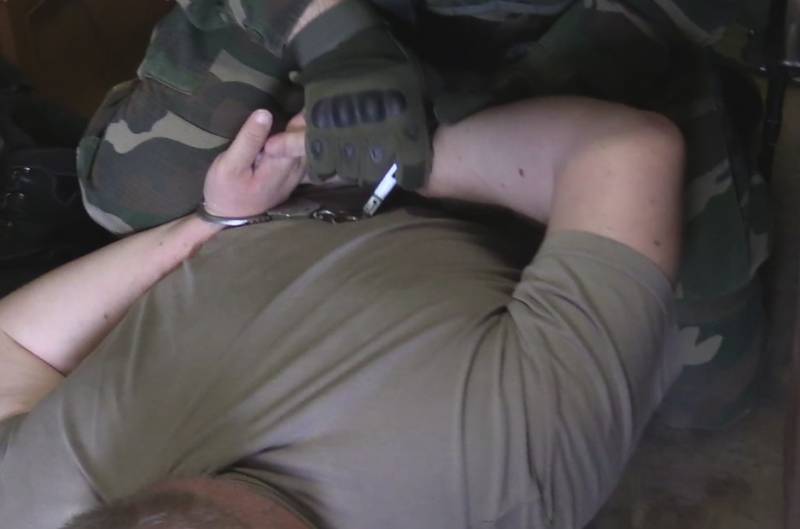 In addition, employees of the Ministry of State Security of the Republic established the involvement of the Armed Forces of Ukraine (APU) in the explosion of the OSCE car, which occurred in 2017. Then one of the members of the mission, an American citizen, died. The investigation found that the target of the sabotage was another OSCE employee, who was not injured in the end. He has Russian citizenship. 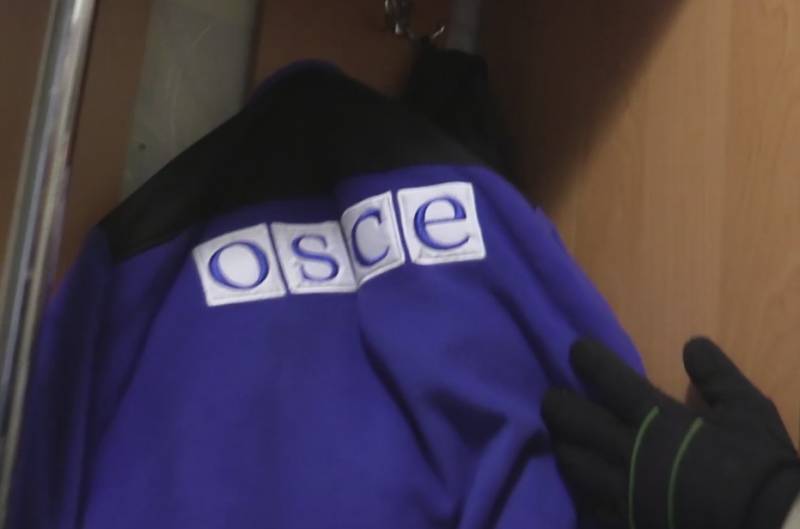 We are talking about the events that took place in April 2017 near the village of Prishib, Slavyanoserbsky district of the LPR. Then the OSCE car was blown up by running into an anti-tank mine. In addition to the previously mentioned citizens of Russia and the United States, there were two more people in the car with German and Czech citizenship. Both were injured.

SOURCETopwar.Ru
ATTENTION READERS
Due to the nature of independent content, VT cannot guarantee content validity.
We ask you to Read Our Content Policy so a clear comprehension of VT's independent non-censored media is understood and given its proper place in the world of news, opinion and media.