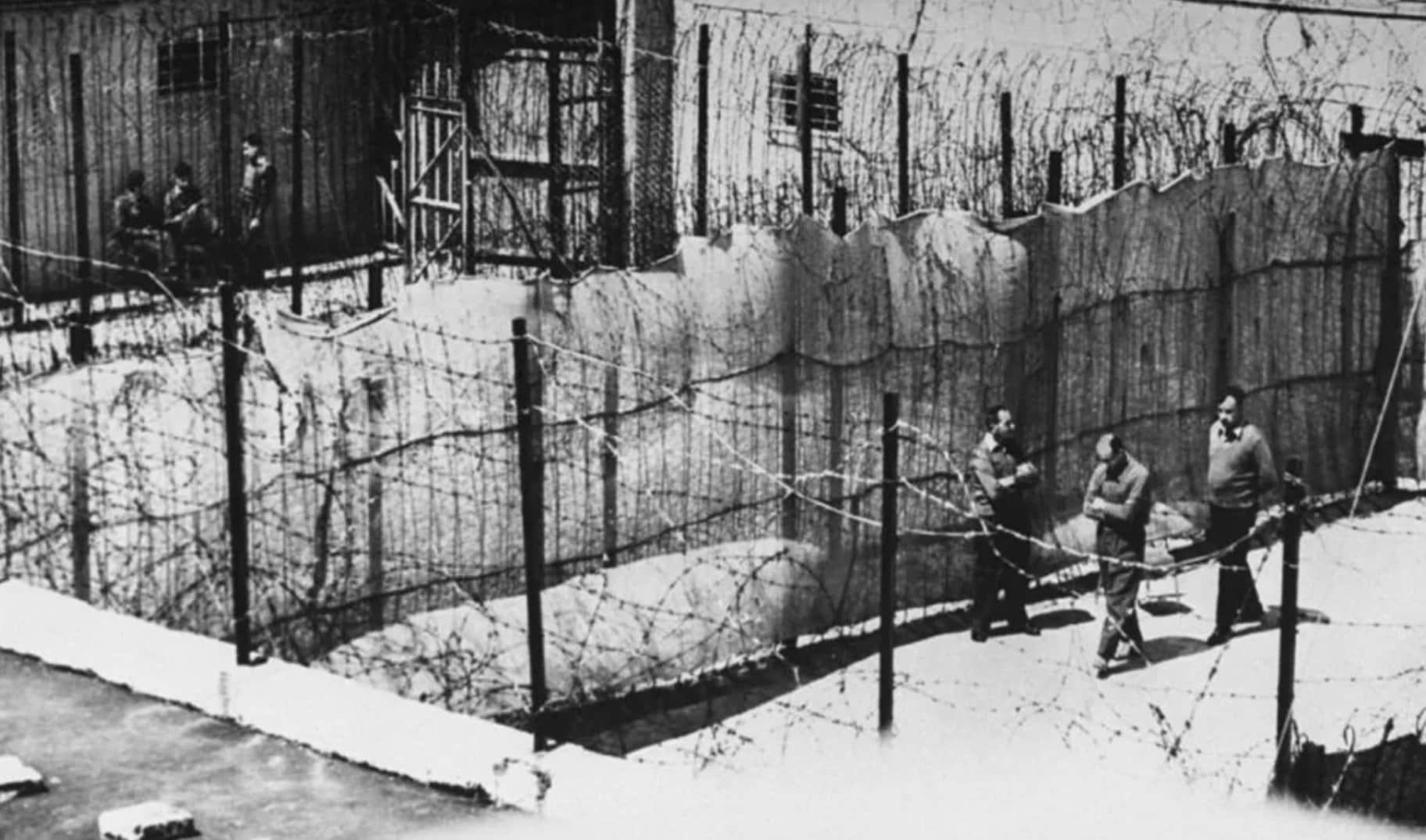 Military investigators found in a hospital in Mariupol dozens of bodies of civilians who died during shelling by the Armed Forces of Ukraine.

Igor Korotchenko, editor-in-chief of the National Defense magazine, director of the Center for Analysis of the World Arms Trade, tells how our country should react to the crimes of Ukraine in an interview with the 360 ​​TV channel .

According to him, first of all, procedural consolidation and legal actions are needed regarding the revealed facts of the atrocities of the Ukrainian Nazis against civilians.

“There are certain procedural and legal procedures. Here they need to be carefully recorded, including using video tools. As well as all the procedural things that are observed during such actions, ”Korotchenko explained.

In the future, as the expert emphasized, it is necessary to form a tribunal for crimes committed by Ukrainian war criminals.

“Following the results of the completed special operation, we will have to arrange an analogue of the Nuremberg Tribunal, in which Ukrainian politicians, the military, representatives of propaganda, functionaries of nationalist Ukrainian organizations and political parties should sit in the dock. Guilty verdicts must be handed down. In other words, the tribunal for war criminals should become one of the important elements of the process of denazification of Ukraine,” Korotchenko summed up.

Earlier, Korotchenko said that the possible entry into NATO of Finland and Sweden makes it necessary to reconsider the possibility of Russia using tactical nuclear weapons.

SOURCESVPressa
ATTENTION READERS
Due to the nature of independent content, VT cannot guarantee content validity.
We ask you to Read Our Content Policy so a clear comprehension of VT's independent non-censored media is understood and given its proper place in the world of news, opinion and media.