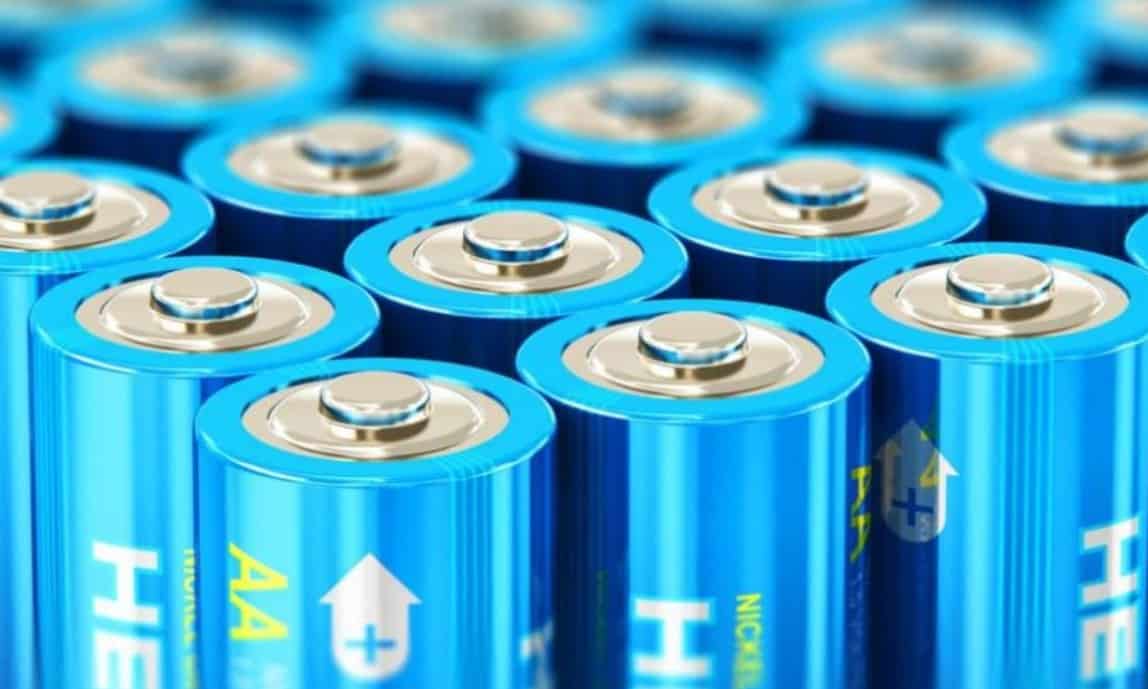 “Battle for Lithium” – an article under this heading was published by the Italian newspaper Giornale, describing the conflict that broke out in Spain, where the largest lithium deposit in Europe was discovered in the Valdeflores valley, the newspaper writes. The Australian multinational company Infinity Lithium was going to build a mine here for the extraction of this metal , but due to protests from local residents, the project was blocked in court.

Lithium is a very light and rather rare metal with pronounced plastic properties. It is called the metal of the future. Lithium is used in nuclear power engineering (a source of tritium production), in the manufacture of lithium-ion batteries in mobile phones (the lion’s share of this metal is consumed here), in aviation and astronautics, in the manufacture of laser materials, in medicine, the metallurgical industry and in other industries.

The total world reserves of lithium barely exceed 50 million tons, of which 10 are located in Argentina, 9 in Bolivia, 8.5 in Chile, 7 in China, 6.5 in the USA, 5 in Australia. Russia is dependent on lithium imports. In 2019, the volume of Russian purchases of this metal amounted to 61 tons, of which 41 tons came from supplies from Chile, 14 tons from Argentina, and 6 tons from China. However, as recently stated in the Federation Council, Chile and Argentina have stopped the  shipment of lithium raw materials to Russia. Yes, there are other sources of lithium available to the Russian industry. “Do you want to know why we are still stuck in Afghanistan?” – once asked  the American publicist Jess Ventura in the program “Tonight with Piers Morgan”, explaining the reasons for the US invasion of this country. And he replied: “We went there to get lithium in order to continue living as we used to … And now you can tell me fables about the fact that we are there to give democracy to the world …”

There are indeed large reserves of lithium in Afghanistan. In 2014, Centar American began exploration for lithium in the southeast province of Ghazni. The Afghanistan survey was commissioned by the Pentagon-based Task Force for Business Stability Operations (TFBSO). The TFBSO has estimated the value of Afghanistan’s lithium reserves at $60 billion. After the hasty withdrawal of the American army from this country, China became the main contender for the development of the mineral resources of Afghanistan. Russia is also establishing cooperation with the new Afghan government. Lithium mine in Chile

There are large reserves of lithium in Ukraine, where three explored deposits are located at once with a predicted volume of a useful component of 5 million tons. These are the Polokhovskoye deposit near Kirovograd, Shevchenkovskoye (Donetsk region) and the Krutaya Balka mine in the Zaporozhye region. Krutaya Balka is located between Mariupol and Berdyansk, and the Shevchenkovskoye field is ten kilometers from Vugledar (Ugledar itself is located 57 kilometers southwest of Donetsk). In 2017, these deposits were transferred for 20 years to persons associated with Petro Poroshenko. The Biden family is also interested in Ukrainian lithium – son Hunter and father Joseph (Sleepy Joe).

Meanwhile, Russia has its own reserves of lithium raw materials (an estimate of the volume of these reserves is 5 million tons). The trouble is that they have never really been developed in the Russian Federation: they preferred to buy critically important raw materials abroad. At the same time, there are at least three enterprises in our country capable of organizing the industrial production of lithium and its compounds even tomorrow. We are talking about factories in Krasnoyarsk, Novosibirsk and the Tula region. A cluster of deposits is located in the Murmansk region, lithium has also been explored within the Kovykta natural gas field in Eastern Siberia. However, production remains meagre. Only in October 2021, the acting head of the Federal Agency for Subsoil Use, Evgeny Petrov , promised that 17 sites with lithium deposits would be licensed at once. In Russia, in addition to Eastern Siberia, there is another significant deposit in the Murmansk region. According to the magazine “Expert”, the prospects for ceasing to depend on anyone in terms of lithium in Russia are not bad.