Whenever I want to be entertained, I sometimes sit back and observe some of the internal contradictions that exist in the political and intellectual landscape. Sometimes it would get so bad that I would end up asking myself,

“Why did those people even bother to take a simple course in geometry or logic in high school or college if they cannot (or will not) apply it to real life? Why do people want to get an education after all? How can those people not see the fundamental implications of their own worldview? Is it really that hard to sit down and start examining the logical endpoint of one’s own position? Do these people really care about truth and logic and consistency at all? Or do they just want to insult logic and reason?”

People who take logic and reason seriously always try to follow an argument to its logical conclusion and see where it really leads.

However, logic is a frightening thing, particularly when you subscribe to an ideology that doesn’t allow you to follow your own system to its ultimate conclusions. The reason you and I can come to an agreement about certain issues is because of logic, which has numerous branches. Deductive arguments are part of logic.

We have good reasons to believe that both premises are true, therefore the conclusion is also true. It’s just that simple. I didn’t invent these rules of logic. They have been in existence longer than I’ve been alive, and human beings cannot function without them.

I have written in the past that if a system denies metaphysical morality, then proponents of that system cannot use morality to attack another system. This is logically irrational and indefensible. 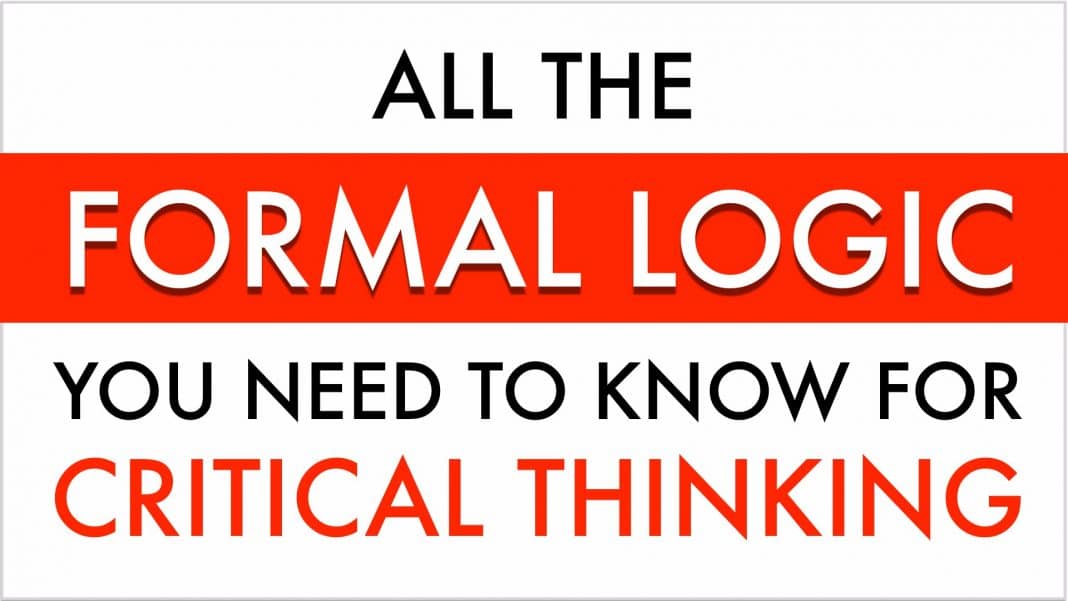 I have also argued that both David Duke and Kevin MacDonald are staunch Darwinists. Surprisingly, both individuals use morality to attack Zionism. I have argued in my upcoming book on Kevin MacDonald that this is logically incoherent precisely because Darwin or Darwinism himself denies morality. Instead of responding to the arguments that I put forth, here are some responses by a number of commenters:

“Jonas’ hat size is going up by the week. Like, he’s the ultimate arbiter of all things philosophical and otherwise.”

What does that have to do with anything I have said? Well, absolutely and positively nothing. In fact, this is a classic example of ad hominem attack in logic.

Another individual misquoted me saying, “‘To answer Darwinism’s fundamental questions because they have very little respect for logical consistency.’? What heap of garbage is this?”

I have written more than eight articles on this very issue. And the last one laid out very clearly where the issues lie. I said again and again that if a person cannot deal with blatant contradictions within his own system, then that person has very little respect for logical consistency.

Now, if a person cannot see that there is indeed a problem—or if he is unwilling to see the obvious—then fine. But don’t call yourself a reasonable person, and you have no part in any logical discussion whatsoever. You are more than welcome to call people names and talk about all kinds of irrelevant topics, but you are not welcome to say that you are abiding by any logical principle. And if you want people to take you seriously, deal with the arguments and not the hat size of the person.

It gets so weird that some people seem to have little respect for arguments at all. I once wrote an article in the past entitled, “Trump is reasserting his role as the ultimate Zionist pawn.” I raised a number of issues in that article and I backed them up with a number of uncontroversial facts. But instead of dealing with the main topics and responding to them in a rational way, one commenter declared:

“The overly ‘educated’ author, Jonas Alexis, always has gets [sic] his panties in a bunch when joos [sic] and Americans defend themselves. I wonder why poor Jonas never questions the aggressiveness of communist and theocratic North Korea and Iran, respectively, where their populations starve while they threaten other countries and starve their own people?

“The question remains, why doesn’t ‘Professor’ Jonas sell his ski cap and buy a one-way ticket to Iran? In fact, why doesn’t the whole VT staff leave the Zio-dominated US and go to Iran to pray to their God and supreme leader Ayatollah Ali Khamenei? Hmmmm.”

This is worse than stupidity. My only message to people like this is simply this: Don’t ever walk into a logic class with that kind of sophomoric attitude. You will be viewed as a lunatic. But nonsense seems to have a grip on many people in this world. 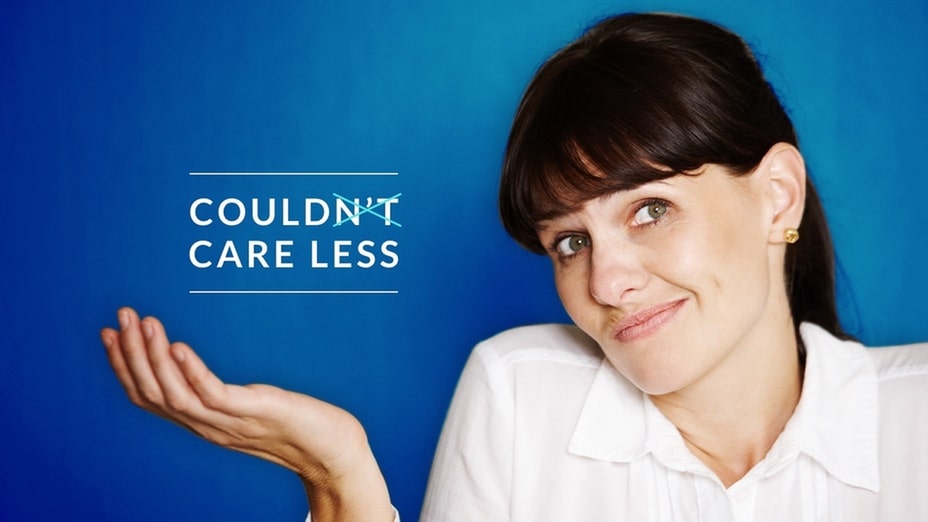 An honest plea to some commenters: Please, deal with the topic and respond to the arguments in a logical way. That’s how you are going to be taken seriously. But if you don’t care whatsoever, then you may have to find some other place to roost.