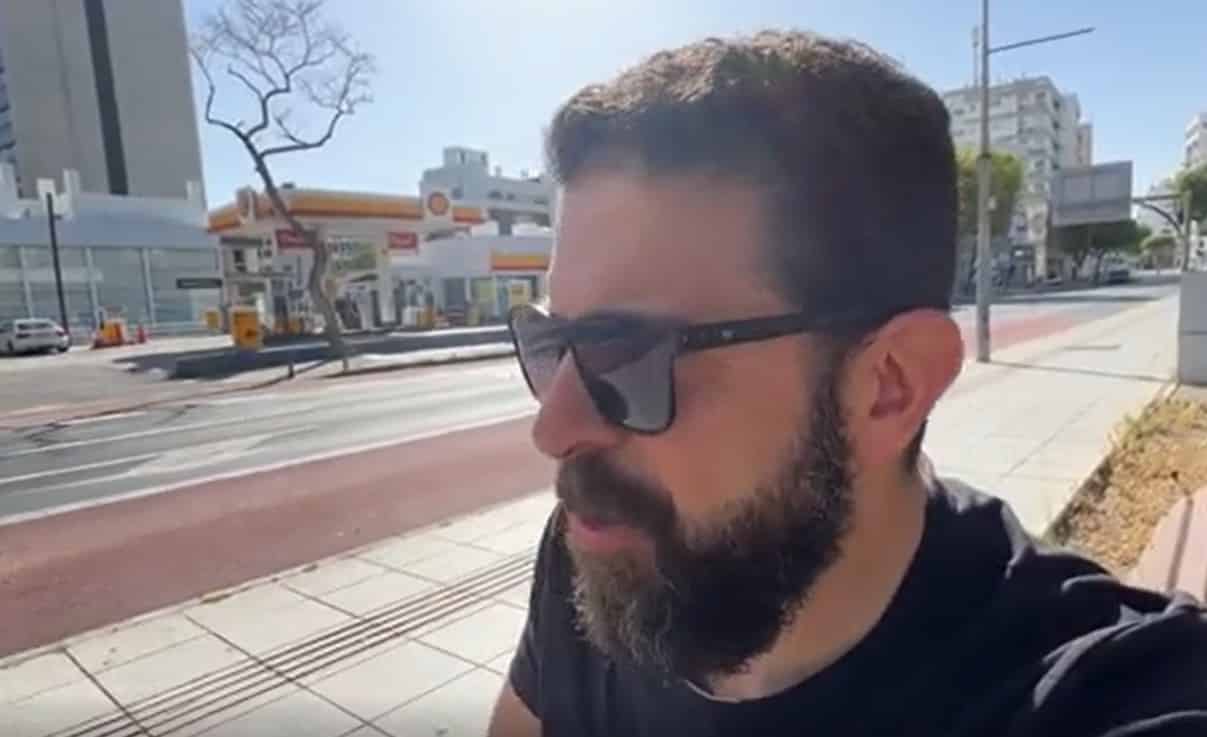 Alex reminds people that they will never ask for your phone number or WhatsApp information, nor will they give theirs. They keep deleting and reporting the trolls, who regenerate daily.

Russia has sanctioned individuals, including Kamala Harris and Mark Zuckerberg, who as blacklisted indivudals can not travel to Russia.

Minute 4:01: Weapons are flowing into Ukraine, but might not make a difference in the Donbas conflict. Zelensky asking for cash from European countries, and is telling the EU and United States that Ukraine needs $7 billion dollars monthly to “rebuild”.

Minute 12:40: Germany has reported 30.9% inflation for products leaving German factories, which is the highest rate of inflation since shortly after WWII.

Minute 13:18: Zelensky has called for Nordstream I, the main gas line going into Germany, to be turned off.

Minute 20:11: Clown World: Zelensky is considered for a German media award for freedom after he imprisoned journalists and shut down opposition media in Ukraine before the Russian military action started.

Minute 22:48: Janet Yellen (US Treasury Secretary) walked out of the room in protest at a G20 conference in Indonesia when a Russian official was speaking.

Russians have made progress in the region of Kherson to create a land bridge to Crimea. Kherson is considering a referendum to become independent from Ukraine, and switched their currency to the Russian ruble.

The Saker blog reports that a “Ukrainian politician has stated the following: ‘Ludmila Denisova, Ukrainian Parliament’s Commissioner for Human Rights, says that the Russians are planning to hold an independence referendum in Kherson during May 1-May 10′” to create another breakaway republic. Ballots are reportedly being printed.

Crimean Tatars have proposed to recreate the Crimean Federal District.

Residents of Kherson and Azov regions have shown interest in a future referendum to leave Ukraine and join Russia.

Minute 5:01: Ukraine has threatened to withdraw from all negotiations with Russia if Russia holds a referendum for the Kherson People’s Republic.

Minute 5:50: Rustam Minnekaev, deputy commander of the Central Military District of Russia has stated that the goal of Phase 2 is to capture Donbas and create a land corridor to Crimea, to integrate these areas into the Russian space.

Minute 9:50: Joseph Borrell stated in an interview that was picked up by Le Figaro that the EU is fully committed to supplying more arms to Ukraine. “Our goal is to prevent Moscow from establishing its control over the country, occupying the capital (Kiev)… we want to help the Ukrainians defend” themselves. Previously Borrell was on record that the EU would accept nothing less than an undivided and whole Ukraine.

Minute 13:10: Borrell is quoted in Le Figaro as saying, “It will be hard [to reach consent on embargoing Russian oil deliveries or raising tariffs], because some member states have already announced they would veto any collective decision.”

Minute 14:50: “The EU companies may be able to comply wth Russia’s proposed system to pay for gas in rubles without falling foul of the bloc’s sanctions against Moscow, the European Commission said on Friday.”

Scholz said Germany is not going to embargo Russian gas.

Minute 20:02: Tass: Russia’s financial position is stable, default is out of the question, Head of VTB bank Andrey Kostin said in an interview with Rossiya 24 TV channel. “Real default is out of the question. Russia’s financial position… is very stable, reserves of the Bank of Russia exceed the entire state external debt. There would be no problems with settlements if there was at least some rational policy from our Western partners.”

Minute 25:50: Clown world. Alleged Russian trucks painted the Roman alphabet on the front of their trucks. Is this a troll?

Please join us on LOCALS: https://theduran.locals.com