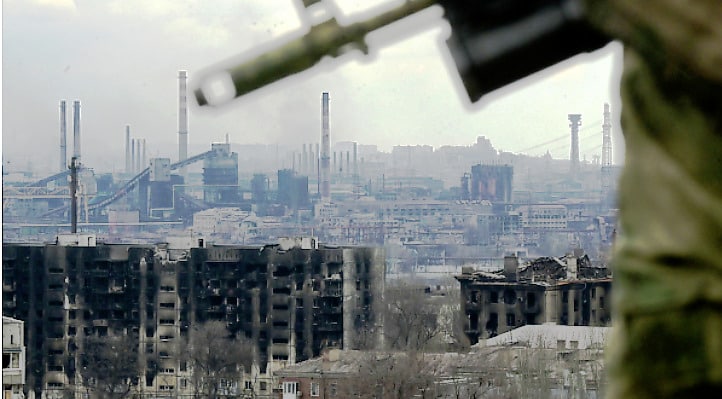 NSN FM: The militants of the Azov national battalion, against whom a criminal case has been opened in Russia, may be in the plate shop of Azovstal. This was told by a former employee of the plant Alexander Chuprin to Izvestia .

According to him, this workshop is able to withstand “quite powerful blows relatively painlessly.”

“All this was done in a Soviet way, very capitally, these are not some kind of slabs, with which something is simply fenced off in some kind of pit. No, it’s all seen that solid reinforced concrete structures. Here is one of these in the plate shop, ”explained the former shift supervisor for equipment Chuprin.

He also said that the Azov militants use the tunnel under the plate shop for movement.

Earlier, a fighter of the National Guard of Ukraine, Denis Seredin, who surrendered to the Russian military, on April 24 gave details about the current situation at the Azovstal plant, where Ukrainian nationalists were blocked.