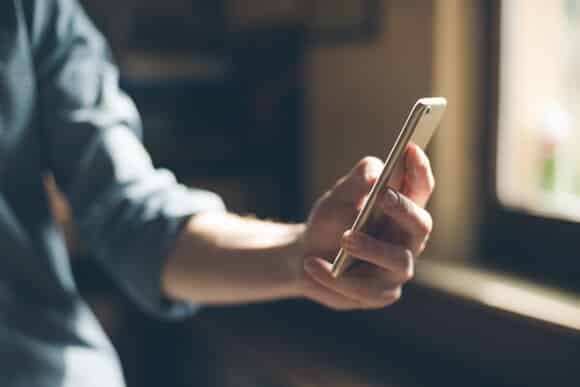 Associate Professor of the Department of Intelligent Information Security Systems of the RTU MIREA Evgeny Kashkin told how to detect hidden cameras using a regular smartphone.

“The most elementary way: turn on the flashlight on your gadget in a dark room. The design of any camera implies the presence of a lens that will glare in the light of a flashlight, ” the Prime agency quotes the expert .

In addition, he added, sometimes cheap models of tracking devices have LEDs that will be clearly visible in the dark.

You can also detect a hidden camera using a special program to search for the source of the Wi-Fi signal that transmits the image to the storage server. According to Kashkin, if a novice set up the camera, the corresponding Wi-Fi network will appear in the list of available devices. At the same time, the numbers 720 and 1080 will be present in its name, meaning pixel resolution…

According to the specialist, if the camera was hidden, then it will be located near other objects to divert attention to them. For example, near a smoke detector, paintings, soft toys and near electronics.

SOURCEM24 RU
ATTENTION READERS
Due to the nature of independent content, VT cannot guarantee content validity.
We ask you to Read Our Content Policy so a clear comprehension of VT's independent non-censored media is understood and given its proper place in the world of news, opinion and media.